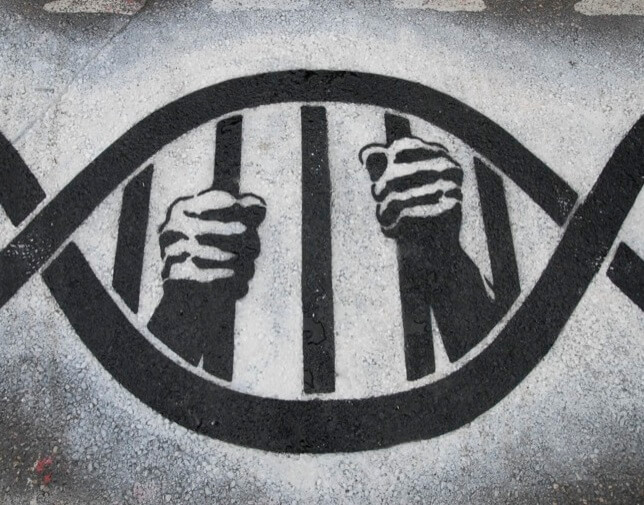 Should police automatically collect DNA samples from crime suspects who have been arrested, but not convicted? Supporters say the measure could help to solve cold cases and prevent future crimes, while opponents say that routine DNA sampling violates privacy and fourth amendment protections against unwarranted search. The U.S. Supreme Court will weigh in on the matter later this year. In the meantime, Colorado and Nevada are taking steps to expand DNA collection by police.

Colorado already collects DNA samples from convicted felons (as do many states). Now the Colorado House of Representatives has approved a measure that would allow police to collect samples from people charged with criminal misdemeanors as well. “The question for me, the reason I’m opposed to this bill, is from whom do we take it, and when, and why?” asked Rep. Claire Levy, D-Boulder.“I think that goes down a road way too far in taking away our freedom and our privacies.” The bill moves on to the state Senate next.

The Nevada Senate has unanimously passed a bill that would authorize DNA collections from suspects arrested for (but not convicted of) a felony. The AP reports:

Known as Brianna’s Law, the Nevada bill is in honor of Brianna Denison, a 19-year-old who was kidnapped and later found raped and murdered in early 2008.

James Biela was arrested nine months later and eventually convicted and sentenced to death for killing Denison. He also was convicted and given life terms for raping two other women in late 2007, just months before Denison was attacked.

Supporters of the bill say it may have saved Denison’s life if it had been enacted earlier because Biela had a previous felony arrest early in the decade that could have been used to identify him following the 2007 sexual assaults.

The bill now moves to the Nevada Assembly.