NOTE: For additional context, read the Genetic Literacy Project’s backgrounder on Vandana Shiva–a complete history of her campaigns and views.  Also check out the GLP’s in-depth profile of Shiva: Who is Vandana Shiva and why is she saying such awful things about GMOs?

[Vandana] Shiva’s fiery opposition to globalization and to the use of genetically modified crops has made her a hero to anti-GMO activists everywhere. The purpose of the trip through Europe, she had told me a few weeks earlier, was to focus attention there on “the voices of those who want their agriculture to be free of poison and GMOs.”

At each stop, Shiva delivered a message that she has honed for nearly three decades: by engineering, patenting, and transforming seeds into costly packets of intellectual property, multinational corporations such as Monsanto, with considerable assistance from the World Bank, the World Trade Organization, the United States government, and even philanthropies like the Bill and Melinda Gates Foundation, are attempting to impose “food totalitarianism” on the world. She describes the fight against agricultural biotechnology as a global war against a few giant seed companies on behalf of the billions of farmers who depend on what they themselves grow to survive. Shiva contends that nothing less than the future of humanity rides on the outcome.

Monsanto is certainly rich, but it is simply not that powerful. Exxon Mobil is worth seven times as much as Monsanto, yet it has never been able to alter the scientific consensus that burning fossil fuels is the principal cause of climate change. Tobacco companies spend more money lobbying in Washington each year than Monsanto does, but it’s hard to find scientists who endorse smoking. The gulf between the truth about GMOs and what people say about them keeps growing wider. The Internet brims with videos that purport to expose the lies about genetically modified products. Mike Adams, who runs a popular website called Natural News, recently compared journalists who are critical of anti-GMO activists such as Shiva to Nazi collaborators.

Related article:  Who is Vandana Shiva and why is she saying such awful things about GMOs?

When Shiva writes that “Golden Rice will make the malnutrition crisis worse” and that it will kill people, she reinforces the worst fears of her largely Western audience. Much of what she says resonates with the many people who feel that profit-seeking corporations hold too much power over the food they eat. Theirs is an argument well worth making. But her statements are rarely supported by data, and her positions often seem more like those of an end-of-days mystic than like those of a scientist.

Genetically modified crops will not solve the problem of the hundreds of millions of people who go to bed hungry every night. It would be far better if the world’s foods contained an adequate supply of vitamins. It would also help the people of many poverty-stricken countries if their governments were less corrupt. Working roads would do more to reduce nutritional deficits than any GMO possibly could, and so would a more equitable distribution of the Earth’s dwindling supply of freshwater. No single crop or approach to farming can possibly feed the world. To prevent billions of people from living in hunger, we will need to use every one of them. 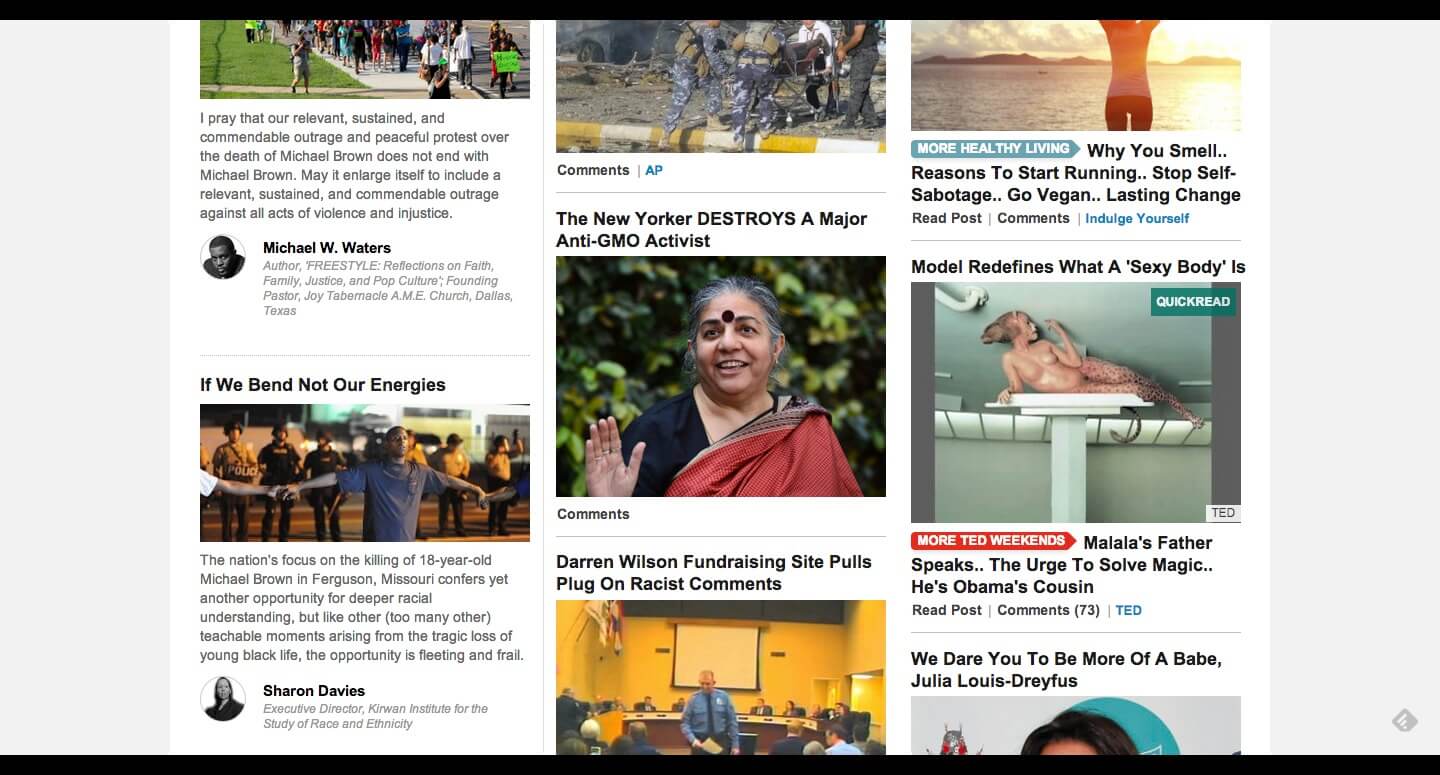