Science Power Hour host Vern Blazek interviews Kavin Senapathy, co-founder of March Against Myths About Modification. Known as MAMyths, the organization opposes misinformation from March Against Monsanto, a grassroots movement that began with anti-GMO sentiment, but has since entered conspiracy theory territory.  Blazek and Senapathy discuss how MAMyths began, what united the co-founders, and how they plan to fight myths and fear mongering with science and evidence-based information. 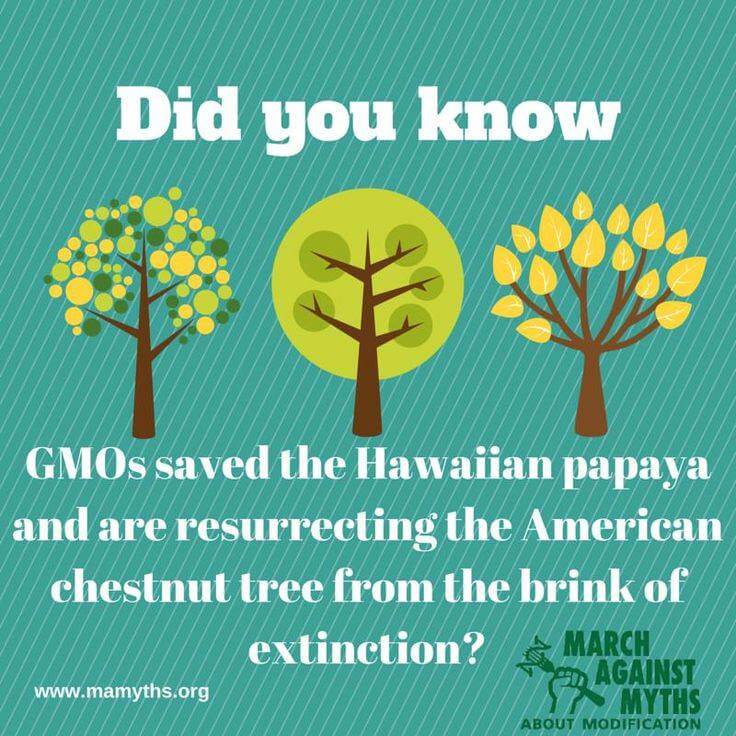 Kavin Senapathy, one of the founders of MAMyths.org, is also a contributor at Genetic Literacy Project, Skepchick, Grounded Parents, and other sites. She is a mother of two, science popularizer, and freelance writer in Madison, WI. Contact and follow Kavin on her science advocacy Facebook page and Twitter @ksenapathy