Smart drugs: Is it smart to use them?

At colleges and universities across the country, students are heading to the library to get ready for finals. In the past, students would grab their laptops, textbooks and notes and hunker down for the night. But today there’s another item they’ll make sure to pack: study drugs. Over 30 percent of college students use a brain-boosting drug, often a prescription drug like Adderall or Ritalin but not one prescribed to them, to ensure they maximize their intelligence—or at least to ensure they pass.

Their use isn’t limited to college campuses, though. The brain boosting culture is what Donald Trump was alluding to when he proposed drug testing of himself and Hillary Clinton prior the third and final presidential debate. 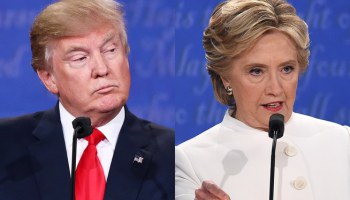 Brain-boosting drugs are routine in treating conditions with deficits in cognition or alertness, such as ADHD and narcolepsy. They also are used to offset cognitive deterioration in neurodegenerative conditions, like Alzheimer disease and Parkinson disease. But they also are used fairly commonly as performance enhancers or so-called ‘smart drugs’. Also called nootropics, such agents are popular among people who can afford them and are under pressure to excel in brain power. This includes engineers that write a lot of computer code, tech innovators, and college students.

By suggesting that his opponent might be using a smart drug, however, Trump tapped into one of the questions surrounding the nootropic trend, namely is it cheating when done in competitive or academic settings? Perhaps more important than the cheating question is whether the drugs are safe and non-addictive and do they even work? And if nootropics improve performance, what’s the reason? Are they actually making people smarter, or merely elevating the mood, thereby promoting concentration. The answer is exquisitely difficult to sort out from the scientific literature.

Silicon Valley, the high-tech megalopolis running from San Francisco to San Jose is the planet’s nootropic capital, especially when it comes to the drug modafinil. It’s an expensive drug usually given for narcolepsy, that typically costs users several hundred dollars per month, so you won’t find it among college students. Students and tech developers perceive that ‘smart drugs’ will make them perform better –for instance by forming memories more efficiently, or retrieving memories more easily during exams. But is there any basis for this?

Modafinil is given increasingly to military pilots as a fatigue countermeasure during long flights, plus surgeons have been taking it too. A study in the journal Annals of Surgery found that modafinil could benefit sleep-deprived surgeons “in situations that require information processing, flexible thinking, and decision making under time pressure”, but is not likely to improve basic task performance, such as suturing wounds.

A few studies also suggest that modafinil could improve performance on mental tasks in people who are not sleep-deprived, but these need to be taken with a grain of salt. One problem with studies evaluating modafinil and other drugs that are utilized to enhance performance is that they are statistically underpowered. The physician study cited above, for instance, involved a total of just 39 subjects, 20 taking modafinil and the other 19 taking a placebo. This is typical of nootropic studies. While a few dozen subjects may be adequate to generate a statistical result, such results tend to be only slight. 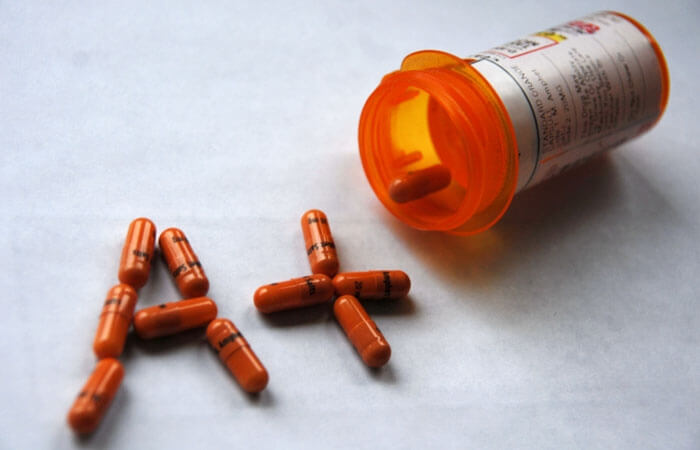 When questioned, some nootropic users have remarked that any benefits come with a price. A user may work faster while on a performance enhancer, but when looking over their work they might find a lot of mistakes. Other users have reported only beneficial effects, but have said things to researchers implying that the drugs help them work by elevating their moods. This should not be surprising since amphetamines (e.g. Adderall) used to be given as depression treatment. It’s generally not considered a good idea anymore because these drugs are habit forming, but if a drug elevates your mood it’s easy to see why it could improve your productivity.

But then so does caffeine. It may not sound as exotic as modafinil, but technically, anyone who drinks a cup of coffee to focus better is a nootropic user. Unlike the other drugs, coffee is universally accepted in our society, but society evolves, and so the list of mind enhancers available in your office break room may someday expand.