2016 will go into the history books as the year that claimed the lives of many of our long-time idols. The world witnessed terror attacks, Brexit, an American election hacked by Russia and the proliferation of fake news sites.

We seem to find ourselves an era of “post-truth”—what the Oxford Dictionaries chose as its international ‘word of the year.’ It’s defined as “relating to or denoting circumstances in which objective facts are less influential in shaping public opinion than appeals to emotion and personal belief.”

It’s a word all too familiar to researchers and scientists in the genetics and agriculture fields. We’ve seen this train wreck coming for years: For each myth, scientists, journalists and educators put to rest, ten more spring to life.

With that in mind, here’s one scientist’s view of the five most outrageous GMO-related “post-truth” headlined stories from last year: 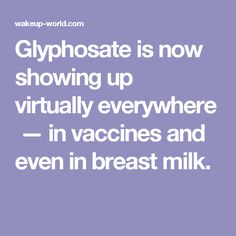 The herbicide glyphosate—a weedkiller developed originally by Mosanto and sold under the trade name Roundup, may be the most reviled chemical on the planet (produced by the most reviled company, if anti-GMO sentiment matters). No agricultural chemical (including some that are organic and more toxic) generates more negativity in the media.

Activist groups like Food Democracy Now and Moms Across America generated glyphosate-focused “news stories” that were repeated thousands of times across the Internet. Most focused on their self-funded tests showing that small traces of glyphosate–measured in parts-per-billion – can be found pretty much everywhere — including in kids cereals and honey, childhood vaccines, wine, and even breastmilk and urine.

Finding micro-trace amounts of glyphosate in various substances may or may not be accurate, but it’s not something to be concerned about. How much is 1 part per billion? One second in the first 32 years of your life.

These claims about the dangers of traces of glyphosate have been examined and dismissed by scientists and independent oversight organizations time and again – here and here, for example. The GLP has a summary review here of the concerns about glyphosate and the findings of mainstream scientists. 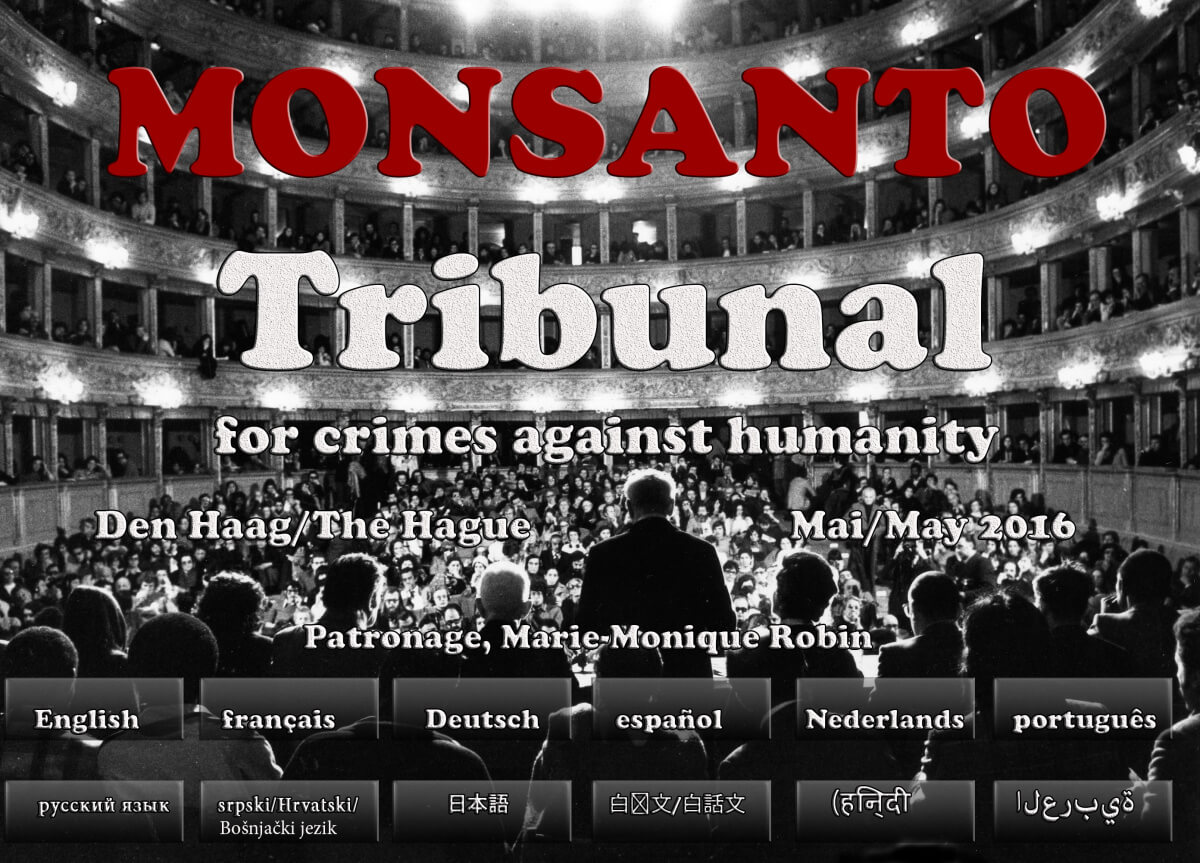 Thirty “witnesses” and “legal experts” “testified” before five international judges at the Monsanto Tribunal, a symbolic trial held by anti-GMO activists in The Hague, Netherlands. The tribunal was sponsored by elements of the organic industry and donations from people like Dr. Joseph Mercola—who runs one of the world’s most profitable alternative medicine and natural product websites. The trial was, of course, nothing more than a publicity stunt with no legal standing or scientific merit. It was aimed at stoking anti-GMO fears.

This story by Michael Adams, head of the quack Natural News website, claims that pro-GMO bioterrorists sabotaged Chipotle’s supply chain with E. coli as retaliation for the company’s rejection of GMOs. How else (the thought goes) do you explain the chain’s E.coli problems, since everyone knows you can’t get sick eating organic and non-GMO ingredients? Of course, that’s entirely untrue. A study published in the Journal of Food Protection shows that while consumers think organic foods are safer than conventionally grown or produced foods, the standards applied to those products do not directly address microbial or chemical safety issues. There have been at least 18 food poisoning outbreaks linked to organic foods from 1992 to 2014. 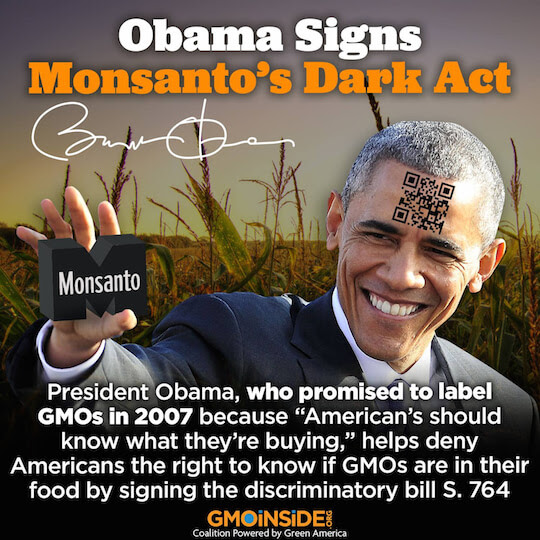 Opponents of the new GMO labeling law say big food companies are trying to hide the dirty details about GMOs by hiding their presence in QR codes, instead of plain-English labels. But the truth is that a “Made with Genetic Engineering” label wouldn’t actually tell you anything. You don’t know what ingredients it might refer to or how they were modified. Making things even murkier is the fact that there’s no clear definition of what constitutes a genetic modification. Do corn crops that naturally tolerate atrazine count? What about radiation or chemically-mutagenized wheat varieties that are non-transgenic, yet glyphosate tolerant? What if a gene has simply been deactivated by CRISPR technology with no ‘foreign genes’ added? What if RNAi has been used?

There were lots of bizarre stories surrounding the horrible Zika virus, including claims that the virus was caused by exposure to a larvicide needed to help control mosquito outbreaks. The fake news story was created by a group called Physicians in the Crop Sprayed Towns. It ‘connected the dots’ to come up with the bizarre claim that Monsanto was to blame for producing a chemical, known as SumiLarv, that the group tried to link—falsely—to health issues.

The company that shall not be named makes an easy target for anti-GMO types. And it certainly produces a lot of chemicals. SumiLarv, however, is not one of them.

Carol Lynn Curchoe is a reproductive biologist specializing in molecular and cellular biology and biotechnology. She has a Ph.D. in physiology of reproduction from the University of Connecticut, and writes often about clean energy, genetics and health issues. Her Twitter handle is: @32ATPs.