Plant scientists have reacted with shock, even anger, to the July decision by the European Court of Justice (ECJ) on gene editing. The court ruled that any gene edited plant was a genetically modified organism (GMO) and fell under onerous 2001 EU regulations.

Researchers are now warning that the …. ruling could cripple European funding for Crispr–Cas9 gene editing in crop science. This ruling ‘will have a profound impact on the academic research community in the EU’, says Maurice Moloney, chief executive of the Global Institute for Food Security in Canada. ‘Europe will be the laughing stock of innovation in food and agriculture in the next decade.’

‘It is like abandoning a scalpel in favour of a shotgun for surgery,’ warns Holger Puchta, a plant biochemist at the Karlsruhe Institute of Technology, Germany. ‘Europe is uncoupling itself from the biggest revolution biology has seen in the last 30 years.’

Related article:  Farmers, here's what the public wants to know about food

Many plant scientists also expect an exodus of talent from Europe to North America. ‘Jobs for modern plant biotechnology will dry up in Europe. This is a fatal development for the academic labs,’ Puchta says. ‘If prospects are so bad, nobody will be interested any more to join plant labs, unless they are prepared to leave Europe afterwards.’ 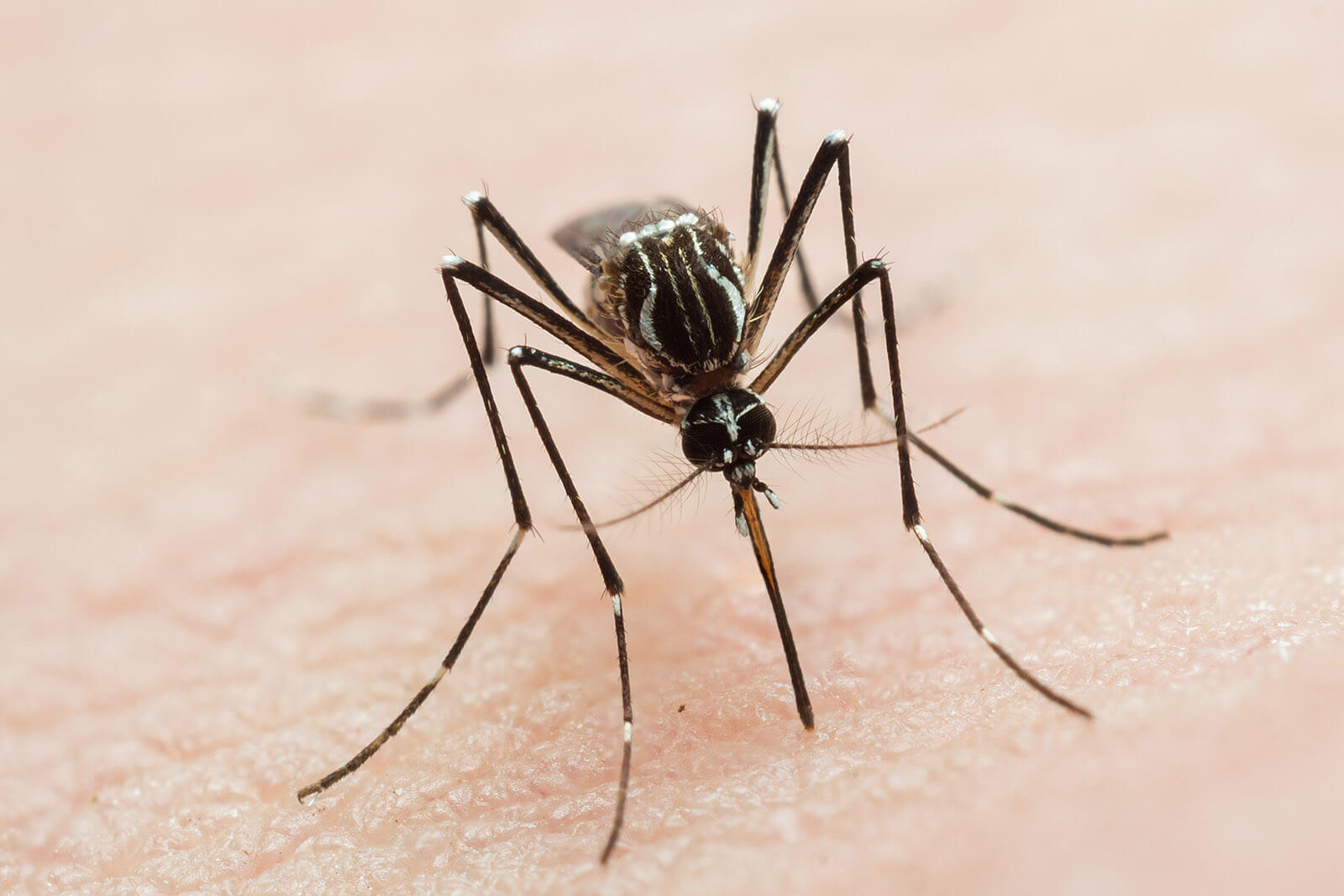 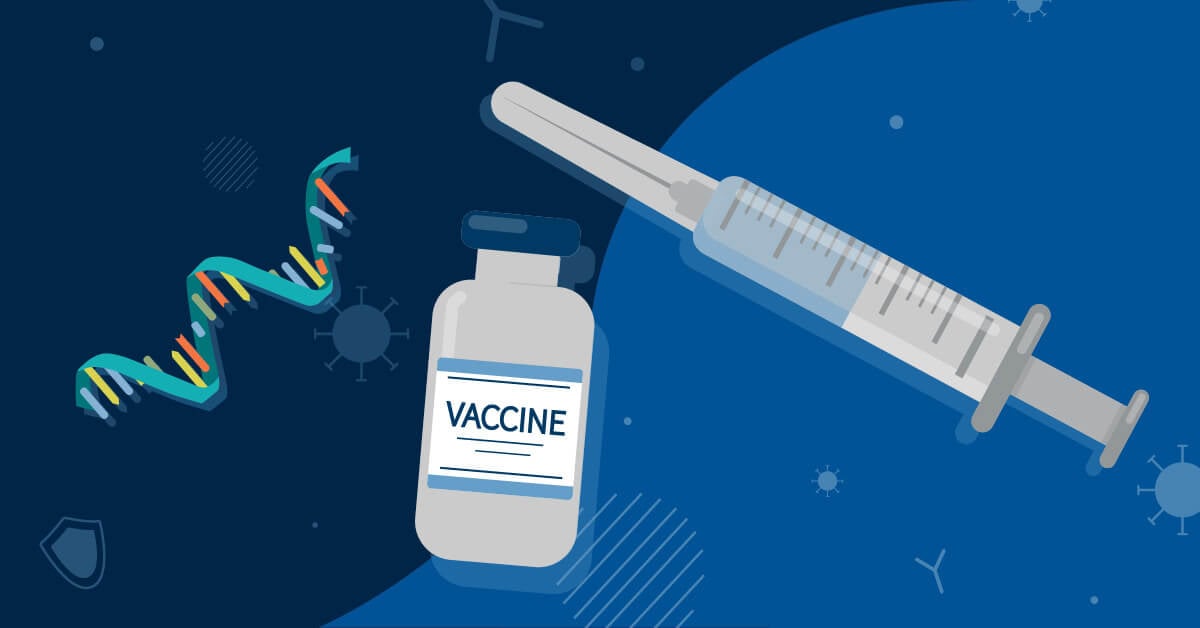