Why this lesser-known CRISPR sibling could be a key tool in fight against drug-resistant bacteria, viruses and parasites

Gene editing. We love it or we hate it. We fear it or we welcome it with open arms. Regardless of our feelings on the matter, however, gene editing rushes ahead. Advances are happening all the time, when one set of gene editing machinery shows itself to outperform another or offers a different repertoire of abilities and target affinities. Such is the case with CRISPR-Cas3, recently used in human embryonic stem cells for the first time by an international collaboration of researchers.

Those who have never had their lives or entire family trees ravaged by a hereditary genetic disorder, lost a loved one to an antibiotic-resistant pathogen, or had their country weakened by a parasitic infection like malaria tend to view gene editing with indifference, suspicion or downright animosity. All three of the above examples, it should be mentioned, are areas where gene editing is currently being used or where research for future applications is well underway.

Gene editing “tools” that are described as cutting, breaking or wiping out whole sections of our DNA — the very molecule responsible for building the components without which our bodies would not grow or function — can indeed sound more destructive than beneficial. But they are just tools. And like any other set of tools, gene editing is largely what we make of it.

First there was CRISPR-Cas9, the precise gene editing tool that many have likened to molecular scissors. CRISPR-Cas9, borrowed from a naturally-occurring genome editing system in bacteria, creates a single double-strand break at the target site along the DNA. Once the section of DNA is cut, the cell’s DNA repair mechanisms can be used to remove or insert nucleotides. This tool, along with CRISPR-Cas12, has already revolutionized biomedical research, personalized medicine, and food science. 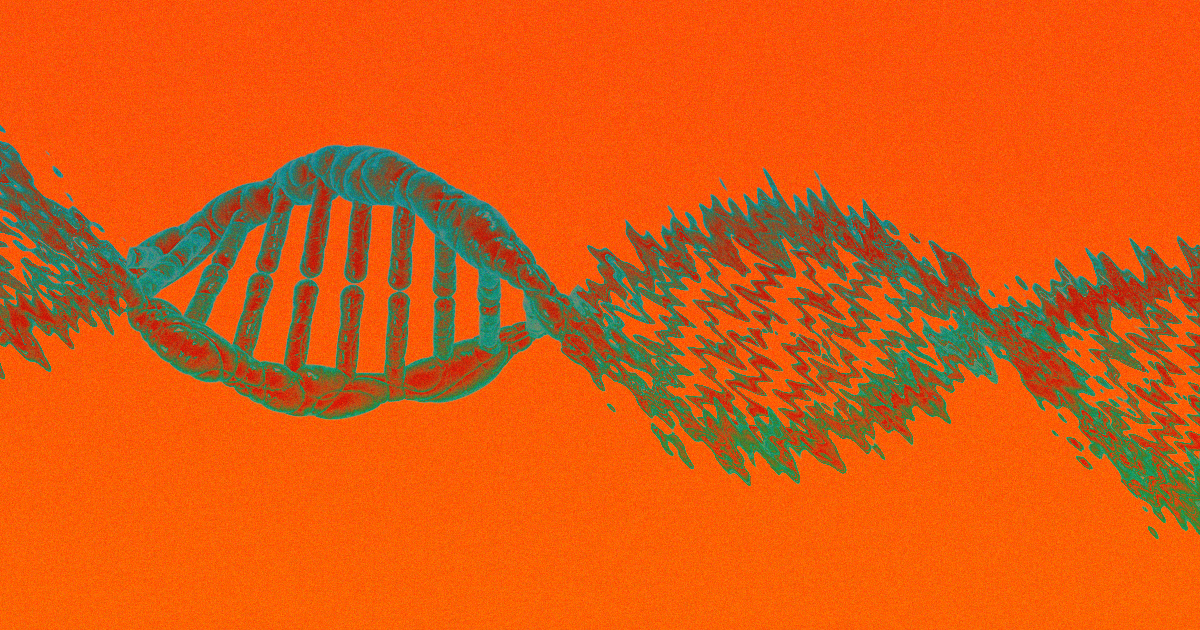 CRISPR-Cas3, on the other hand, “doesn’t make a break, it chews up the DNA … with high speed and high effectivity,” according to Locus Biosciences. Though its “chewing” capabilities might make Cas3 sound haphazard, it is actually “highly specific and programmable,” and could become one of our main tools for fighting pathogens like drug-resistant bacteria and ectopic viruses like Epstein Barr, herpes simplex, and hepatitis B.

The ability of CRISPR-Cas3 to “edit long regions of the human genome and the unique repair outcomes are not attainable by the current gene editing platforms,” like Cas9 and Cas12, the researchers said in an article published last month in Molecular Cell.

In addition to using CRISPR-Cas3 to effectively fight certain viruses and parasites, the gene editing tool could be used to better understand the non-coding sections of an organism’s genome. Once these sections are erased with Cas3, researchers could see which functions have gone missing in the organism and thereby deduce the role of the genetic element that was erased.

Related article:  BRCA mutations can be deadly or harmless. Now CRISPR can tell the difference

A lot remains to be learned about these non-coding regions, which surprisingly make up over 98 percent of the human genome. When we talk about genetics and DNA, almost all of the focus is given to protein-coding DNA. This DNA is commonly referred to as the “blueprint for life” because it is responsible for the production, or coding, of proteins. According to The Tech Museum of Innovation, “each gene is really just a recipe for making a certain protein.”

And protein is so much more than the nutrient we consume when we eat foods like meat, eggs, nuts, and legumes. If you remove water from the equation, which makes up about 60 percent of the human body, protein accounts for about half of the solid body mass. Just about every process in the body involves protein in some way, which is one reason why it’s commonly referred to as the “building block of life.”

Non-coding DNA, which was once referred to as “junk DNA,” does not provide instructions for making proteins. Instead, these non-coding sections act as regulatory components that determine when and where genes’ protein-producing activities are active or inactive.

Though a lot has been uncovered in recent years about non-coding genes, “there is still a long way to go until we fully understand their functions and their roles in disease,” said Rory Johnson, a Center for Genomic Regulation alumnus. CRISPR-Cas3 is a welcome addition to the arsenal of tools that can be used to map the non-coding portions of the genome.

The international research team that used CRISPR-Cas3 in human embryonic stem cells for the first time think that Cas3 is less likely to produce off-target effects compared to CRISPR-Cas9. Unintended off-target effects occur when other sections of the genome are altered in some way by the introduction and activity of CRISPR-Cas9 machinery.

A 2018 issue of Nature Medicine noted that “as new [gene editing] therapies move from bench to bedside, scientists need to redouble their efforts to document the spectrum of these off-target effects while also acknowledging the reality that a certain degree of risk is embedded in many promising and successful medical therapies.”

The researchers also note that further investigations are required to assess new applications of Cas3.