This article or excerpt is included in the GLP’s daily curated selection of ideologically diverse news, opinion and analysis of biotechnology innovation.
I was a little surprised to see “Ethical Issues in Fecal Microbiota Transplantation” festooning the cover of the May 2017 issue of The American Journal of Bioethics – not their typical topics of gene editing and testing, stem cells, and medical matters of life or death. But as fecal transplants become more medically accepted, questions of access and quality control are indeed arising. So here are a few scintillating facts about borrowing bowel microbiomes to combat “dysbiosis.”

1. The only sort-of approved use of “FMT” is for recurrent infection with Clostridium difficile, which causes severe diarrhea. The infection is usually acquired in a health care facility. A 2013 FDA “enforcement discretion” ruling allows doctors to provide FMT without filing an Investigational New Drug Application – but only to treat C. diff infection (CDI). It’s 90% effective! The procedure is in clinical trials for other indications, albeit against a backdrop of widespread DIY variations on the theme.

2. The procedure may become frontline treatment for CDI, not just a last resort when antibiotics have failed to control the terrifying torrents of watery stool. And it’s needed. Results of a study reported in the Annals of Internal Medicine found that cases of multiply recurrent CDI – more than two bouts in a short time period – are increasing at more than four times the rate of the infection in general. The numbers are daunting: up to half of the 500,000 people in the US who get CDI annually get it again at least once, for a total cost exceeding $5 billion a year. Drug resistant strains are arising and new drugs are coming on the market, but a fecal transplant may be the way to go from the get-go. CDI, say many who’ve had it, is far worse than overcoming the “ick factor” of receiving a bit of foreign poop. 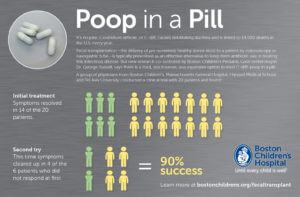 3. Some medical organizations and insurers (including Medicare) cover fecal transplants for CDI.

4. What’s in a bowel movement? From 25 percent to 54 percent of the solid portion – after removing the 75 percent that’s water – consists of bacteria. The rest is undigested nutrients, electrolytes, and mucus, with color from bile pigments and odor from bacterial compounds (phenols, indole, skatole, ammonia, and hydrogen sulfide). But stool composition varies daily in individuals, which will complicate standardizing transplants. It also presents an obstacle to using a microbiome profile as a form of identification. One bioethicist mentioned checking stool at airports to see whether travelers have come from countries banned from immigration. Would a passport from a Swede be accepted if her feces harbor bacteria native to Somalia?

5. Fecal transplants may conjure mental images of turkey basters, but the material is delivered via enema, colonoscope, nasogastric tube (a nose hose), or capsule.

6. The technology is at least 1,700 years old. The first recorded use was in 4th century China by a physician, Ge Hong, to treat food poisoning and diarrhea. In various times and places, poop has been delivered as “yellow soup” to humans and other animals (especially cattle) and German soldiers reportedly infused camel feces to treat bacterial diarrhea during World War I.

7. Reductionists attempting to drill down to the good stuff in a turd and then recreate it note that just part of a microbiome need be transferred, akin to a keystone organism in an ecosystem. Seres Therapeutics’ SER-109 — a capsule that delivers “an ecology of bacterial spores enriched and purified from healthy, screened human donors” — is in phase 3 clinical trials to treat CDI. More mysterious is SER-262 — “the first synthetically-derived and designed microbiome therapeutic.” It fared well against placebo in a 24-week phase 1 randomized controlled clinical trial.

8. Researchers are hard at work describing the optimal feces donor. Most references cite the Amsterdam protocol in this regard. And the American Gastroenterological Association maintains a National FMT Registry to monitor adverse events and the details of donors. Will we one day have poop centers much like frozen yogurt shops where a hopeful recipient can order up a particular fecal microbiome? Or even mix flavors?

9. Altering the intestinal microbiome might treat autism, Parkinson’s disease, depression, and anxiety, perhaps by affecting serotonin levels, thanks to the “gut-brain axis.” In an intriguing experiment, stool from people with major depressive disorder had a different effect on “depression-like behaviors” when transplanted into germ-free mice compared to the rodents’ more spirited response to stool from happy humans. 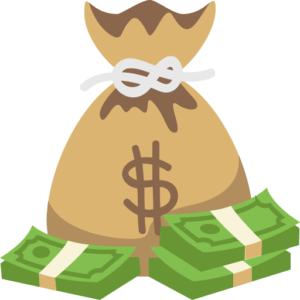 10. Should people pay for poop, like they do for sperm? Should we patent exceptionally healing donations? Anyone remember The Repository for Germinal Choice, an ill-fated California sperm bank for Nobel-prizewinners?

11. Delivery. Once feces donations are standardized, how will they be prepared and shipped? Dried out like sea monkeys? Fedex? UPS? Amazon Prime?

12. Should informed consent for a recipient include knowing the donor’s diet? Would a transplant from a person who ate pork be like implanting pig heart valves into an orthodox Jewish person? Might a recipient request a vegan donor?

13. OpenBiome is a nonprofit stool bank that sends frozen matter to hospitals. Founded by a relative of someone who fought CDI futilely with seven rounds of vancomycin before a transplant helped, the company pays $40 for donating several times a week for two months. Stool must pass two rounds of screening, and the original owner must be aged 18-50, have a BMI under 30, and live near Cambridge, MA, where donations are deposited. The homepage opens to an image of clean, white bottles — countering the ick factor is a big challenge for this emerging industry.

14. Fecal transplantation may have unexpected effects, especially since standardizing it as a medical substance is so challenging. The first noted was obesity, which is sort of obvious, but one man who had alopecia since age 6 had a transplant to treat CDI and grew so much hair that he had to shave!

15. AdvancingBio treats private payers. Prep costs $115 and delivery depends on the route: “esophagogastroduodenoscopy” (down the hatch) is $307 and colonoscopy $341 to $591. The “become a donor” page shows 10 smiling people, most of them millennials. Those willing to sell their excrement must be between the ages of 18 and 65, have a BMI under 35, provide a medical history, and have a blood test for infections, including cholera, E. coli, plague, foodborne Salmonella and Shigella, as well as various eggs and larvae. Presumably the donation must score a healthy type 3 or 4 on the Bristol Stool Chart.

Stay tuned. Scatological jokes aside, fecal transplantation is a valid medical procedure that will likely continue to find new niches. 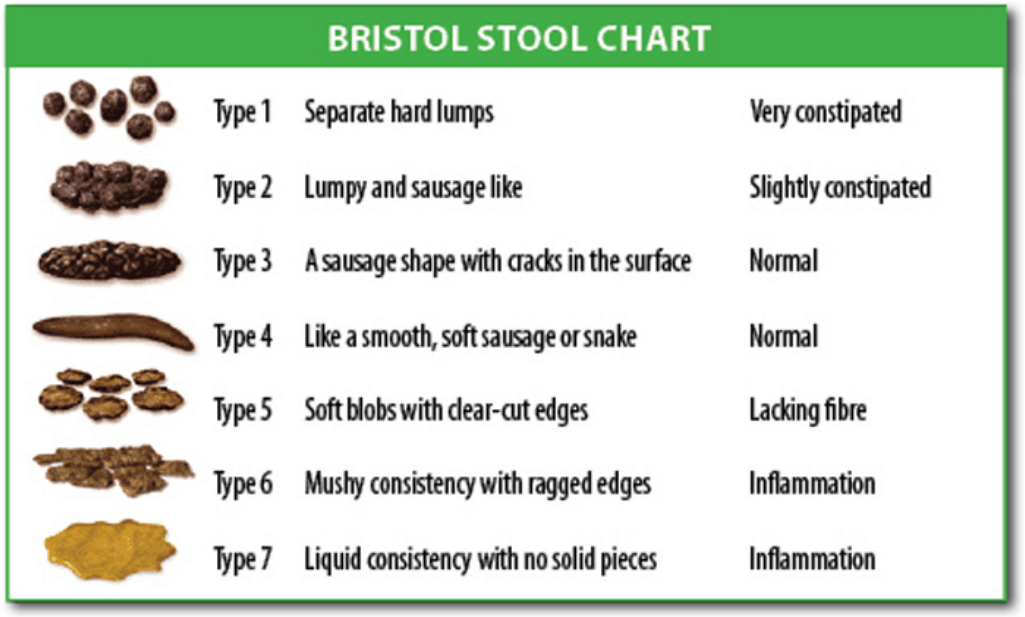