Red skies. Close to 1 billion dead animals. More 1 billion Australian dollars in insurance claims. And scorched land the size of Ireland. The numbers on Australian fires in this year’s season – which has still 2-3 months remaining – continue to shock as much as the post-apocalyptic images that circulate online.

Although the natural disaster is ongoing, it’s never too early to start thinking on how to best manage the scorched land and restore the damaged ecosystems. Australian flora and fauna have evolved coping strategies and defense mechanisms to survive the bushfires. Normally the habitats would be able to recover after a few years of careful management and protection from human activities. But the current times diverge from “normal”. The fire seasons have become worryingly long. Extreme weather has become more common. And many endangered species populations have taken significant blows. The preservation and restoration of habitats will need to incorporate new technologies to boost their efficiency. Can synthetic biology play a role in this?

One major hazard following a forest fire is the degradation of the soil to the point that it cannot sustain the previous vegetation. The fire changes the soil pH and the nutrient availability. Soil humidity decreases too. Soil mechanical properties alter. And the microbial and insect communities change in composition. What may follow is the transformation of the ecosystem into a desert, a process called desertification.

Managing the scorched soil is one area where synthetic biology can have a significant contribution. As a first step, conservation scientists should determine the state of the soil and determine which nutrients are depleted or what toxins are present. Then, specialized bacteria, either wild-type or engineered can be injected, restoring the soil and act as “bacterial circuits”. Some nutrients, like nitrogen, are especially hard to replace. However, synthetic biology can provide environmentally friendly solutions in the form of nitrogen-fixing microbes.

The fires in Australia should trigger urgent research on advanced bio-based methods for recovery of scorched soil & restoration of ecosystems—starting at the basic microbial level. SynBio agents could be designed to perform as ecosystem engineers, the concept is already there 👇

Bring back the plants

Restoring the soil microbial community is only the first step. The dominant organisms of most ecosystems are plants, so the full restoration of the ecosystem requires the re-establishment of the vegetation.  Scorched land is not ideal for plant growth though. Plants might need help – either via genetic engineering or by establishing symbiotic relationships – to adapt to the different soil salinity and humidity, nutrient availability, or increased exposure to the elements.

Plant synthetic biology could take things one step further. Instead of restoration, genetic engineering could focus on prevention by making the plants produce less dry biomass or increase their survivability in case of forest fires. Nature has found ingenious strategies that allow plants to not only resist, but also take advantage of fires. Synthetic biology can move those traits to more sensitive species.

This line of action is an indirect restoration measure, but may have a big impact on the animal populations and the human settlements around the fire spots. Forest fires release massive amounts of dust and other atmospheric particles, nitric and sulfuric oxides, or even create dust clouds that obscure visibility. It’s not very hard to imagine (though it’s still hard to implement) that microorganisms specialized in filtering the air and absorb pollutants could be deployed and improve the air quality.

While microbially enhanced air filters or new biotech materials could detoxify the air locally (e.g. in homes, hospitals, or animal rescue facilities), larger installations growing algae or bacteria could be deployed in wider areas. Forests purify the air of whole regions. The biotech installations could be a “band-aid” solution to maintain the local climate, remove pollutants, and sequester carbon until the damaged ecosystem is restored.

Last resort: save the genetic biodiversity

One of the most significant and underappreciated impacts of a natural disaster is the loss of whole populations of plants, insects, vertebrates and microbes. Though the species may survive, a specific population contains a specialized pool of genes and genetic wealth that can’t be replaced if lost. This became obvious in this year’s Australian bushfires, where the damaged areas coincide largely with the koalas’ habitats. Each koala population is adapted to specific areas, and their low mobility means they cannot escape or spread back to their original areas. 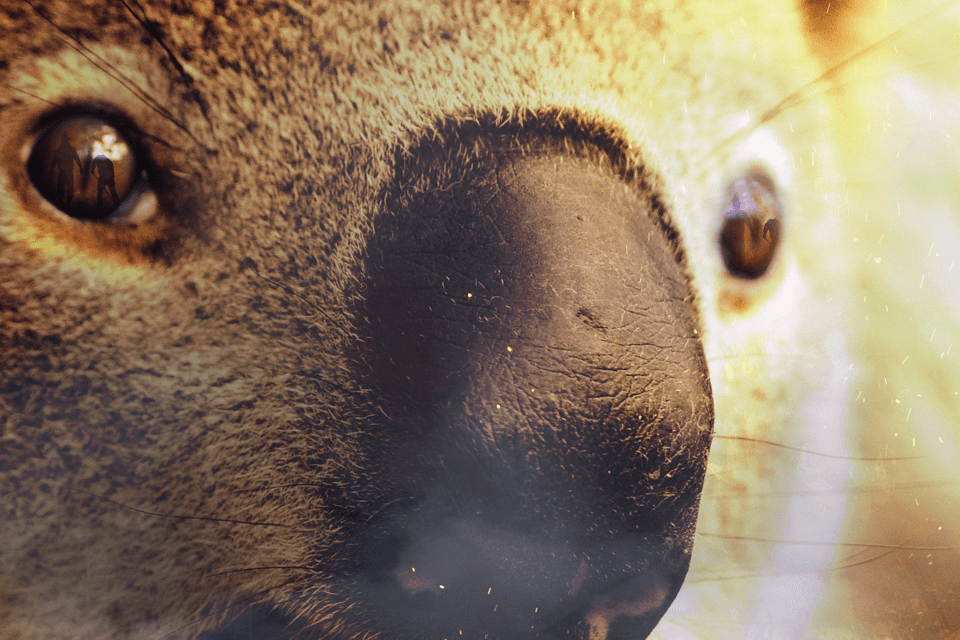 As a last resort, we can study, catalogue, and maintain the species genetic diversity. This conservation method has been already suggested for koalas, followed by artificial insemination which would restore the genes into the population. The amount of genetic information is massive, but luckily DNA technology is moving towards the direction of data storage. DNA hard drives can store the genetic context of whole ecosystems in safe locations. If everything else fails, then at least we have a chance to “reboot”.

2019 showed us that no place in the world is immune to catastrophe. Fires in California, the Amazon, Siberia, and now in Australia mark a new era where the extreme becomes the new normal. What happened in the proximity of Sydney will happen again somewhere else within a few months, and we need tools and strategies to both fight the disasters and revoke the damage done.

Biotechnology will never replace the traditional fire prevention and restoration strategies, nor will it reverse the anthropogenic climate change on its own. But it can provide valuable tools. Within the biotech and synthetic biology communities we started discussing ideas on how to terraform other planets. Why not test these strategies to “terraform” our damaged Earth?