This article or excerpt is included in the GLP’s daily curated selection of ideologically diverse news, opinion and analysis of biotechnology innovation.
For people who watched the decades-old opposition to “GMO” unfold, headlines like this one from February in The New York Times looks familiar:

The Gene Drive Dilemma: We Can Alter Entire Species, but Should We?

It’s got all the right elements — mystery, technology, and questions about the wisdom of humans messing around with the “natural order.”

The article examines the idea of using gene drive technology to alter mosquitoes and other nuisance (or invasive) species for the greater good. Gene drive advocates argue that the technology could be used to virtually eliminate the threat of mosquitoes transmitting diseases like malaria and Zika. Opponents worry about unintended — and irreversible — consequences once the re-engineered insects are released into the wild.

The technology has started to garner opposition from various groups, in particular organizations that have opposed recombinant DNA technology in the past, with some success. In late 2017, these organizations formed a website called Synbiowatch, which published a trove of emails between scientists who were part of a forum set up for the United Nations Center for Biological Diversity discussions on what to do with gene drive.

The idea of changing a gene (by deletion, insertion or alteration) and furthering that gene to next generations (or to eliminate the possibility of a next generation) has been around since Watson, Crick and Wilkins announced the structure of DNA. Gene drive relies on the CRISPR gene-editing tool’s ease of snipping away at DNA.  While there are still significant scientific challenges to gene drives, much discussion has focused on ethical and social concerns:

But for proponents — who believe the technology can safely protect the planet from harmful organisms, and produce new medicines and encourage the growth of food — the question is: Can we get public acceptance right this time?

The groups behind SynBioWatch are part of the same number of so-called environmental or consumer protection organizations, like Friends of The Earth, Environmental Working Group or Greenpeace, that aggressively opposed the adoption of GMO crops and foods, using a number of public tactics that created fear of the new products. Hank Campbell, president of the American Council on Science and Health, recently wrote:

If I ask you what Center for Biological Diversity, Earthjustice, Center for Food Safety, Environmental Working Group and Center for Science in the Public Interest have in common, you might answer they hate science and actively undermine it. Yes, that is true. And you might also answer they are primarily lawyers who make their money suing companies after they manufacture doubt about them.

Val Giddings, senior fellow at the Information Technology and Innovation Foundation and public policy expert, observed in an email interview that “the one big thing we did wrong with recombinant DNA technology was to wind up on the receiving end of a massive, utterly cynical and completely dishonest propaganda campaign that raised millions for Greenpeace and allies by stoking food fears of a populace that has not known hunger.”

How can CRISPR and gene drive fare better?

Related article:  A view from CRISPRcon: Hope, promise and 'an unmistakable sense of urgency'

A number of academic ethicists have weighed in, including Paul Thompson, a philosopher and professor of agriculture, food and community ethics at Michigan State University:

In addition to basic research ethics and risk assessment, gene drives will give rise to questions about the fiduciary responsibilities of scientists, democratizing technology, and the links between epistemology and social power relations.

Instead of focusing — as many scientists did when recombinant DNA was introduced — on research and laboratory ethics, scientists and other gene drive proponents need to focus on “people’s perception or judgement about the level, seriousness and degree of threat associated with a risk,” Thompson wrote. Thompson also warns that:

Some social groups who opposed the technology will utilize social and psychological amplification of risk to heighten outrage and increase the public’s sense of being at risk. Such groups may have objectives largely unrelated to physical risks. They are, in fact, often motivated by unfair power dynamics and socio-economic risks. In some extreme cases, opponents of technology may be motivated by nothing more than their self-interest in building an organization and attracting funding. 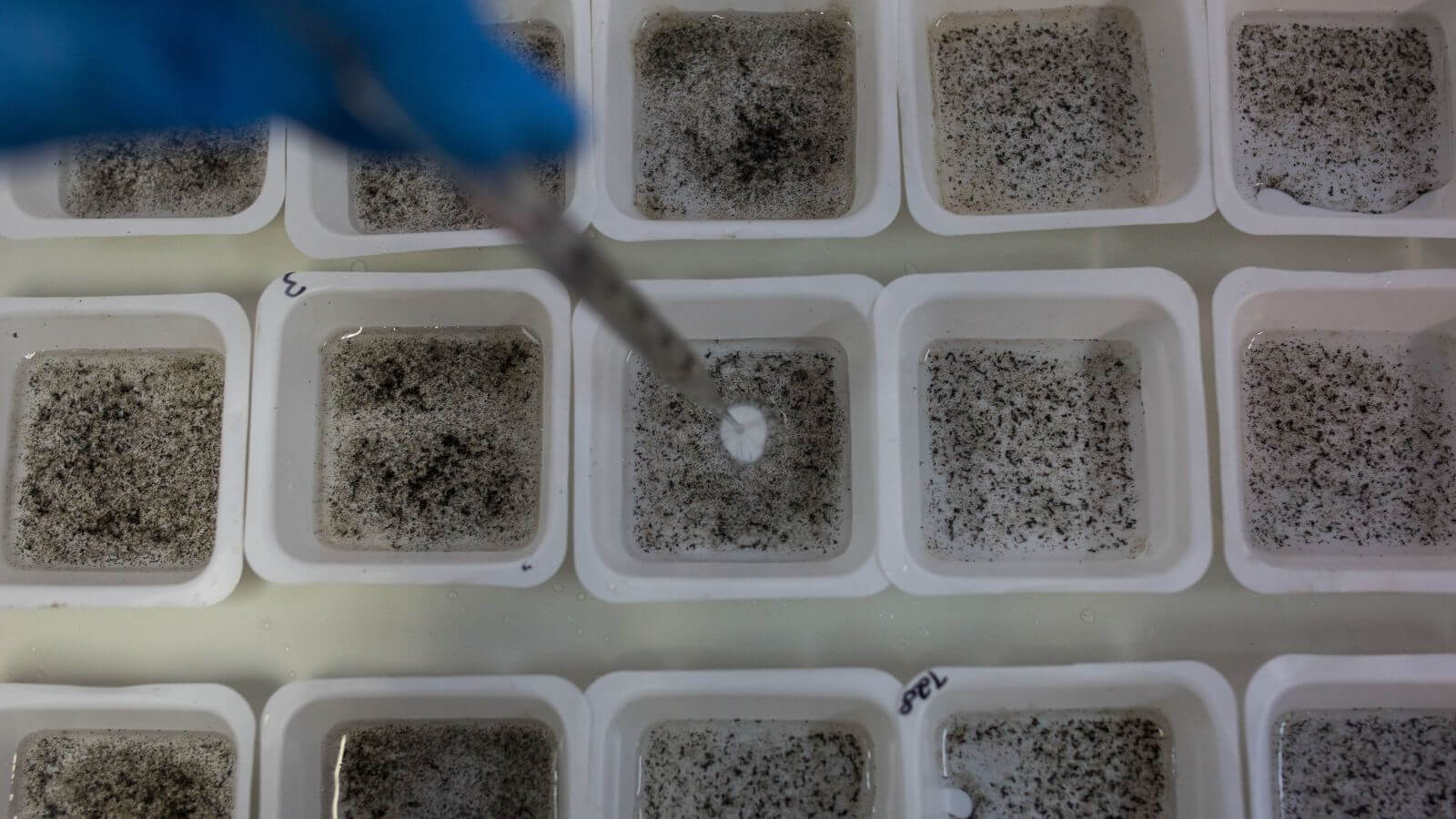 In 2016, the US Government started looking at the future of gene drives. The National Academies of Science, Engineering and Medicine (NASEM) convened a group that produced a report looking at the state of the science behind gene drives, and the need to engage the public. The report noted that gene technology in food — and the battles engaged since the mid-1990s — “created both a legacy of suspicion and established organizations and pressure groups that will be attentive to new technologies.” The reported also noted that technologies should be subject to broader public oversight and approval, reaching beyond laboratory technique ethics. Finally, studying public attitudes toward accepting technology has improved drastically since recombinant technology was introduced.

This third item may help determine the success of gene drive. Thompson noted that “controversy over agricultural technology also stimulated growth among social scientists who have developed methodologies to gauge public acceptance, as well as to engage members of the public in deliberations over the management and political decision for technical change.”

Much of this research focuses on how to prepare for the opposition, and lay groundwork for public acceptance before NGOs do. This includes, as this 2013 British-Brazilian study points out, anticipating what public objections might be, being able to reflect on the meaning of one’s scientific work and how it may be interpreted by diverse groups, inclusion of a wide range of people to gain something resembling consensus, and demonstration of responsiveness to public concerns.

These are not new concepts. But there is a lot more information today that can help determine how they’re used, and how to value the data generated by more public interactions. In short, it’s not just about the data; it’s who you use them with, and how you use them in real conversation.

A version of this article originally appeared on the GLP on June 5, 2018.