Coronavirus can remain viable on everyday surfaces for up to 3 days. Here’s how to protect yourself

This article or excerpt is included in the GLP’s daily curated selection of ideologically diverse news, opinion and analysis of biotechnology innovation.
One vomiting episode from someone infected with norovirus emits billions and billions of individual viruses. That’s enough to fuel an outbreak – and is exactly what happened in an elementary school in Seattle, Washington a few months ago. Over 100 children got sick with the stomach-churning bug, and the school doors remained closed until workers could decontaminate the lockers, desks and hallways.

You might think of germs mostly passing directly from one person to another, but the outbreak in Seattle illustrates how they can survive on and be transmitted by inanimate objects in the world around us. Epidemiologists like me call these everyday objects – like doorknobs, elevator buttons and cellphones – fomites, and when contaminated, these fomites can make you sick.

Fomites can be an important pathway of disease transmission. They were the main culprits in that norovirus outbreak in Seattle last year and have been the cause of many other outbreaks. In 1908, smallpox outbreaks were traced to contaminated imported cotton. More recently, outbreak studies in day care centers have identified viruses on toys, phones, toilet handles, sinks and water fountains. 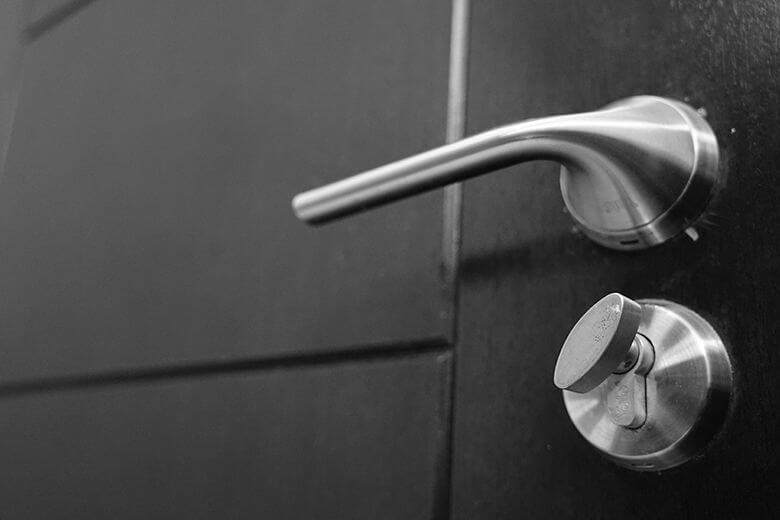 The coronavirus is spreading quickly. As concern has increased, I’ve seen more people washing their hands and using hand sanitizer than ever before. While there is still a lot we don’t know about the new coronavirus, SARS-CoV-2, history would suggest that there is probably some transmission from fomites. Everyone should be washing their hands and using hand sanitzer, but taking efforts to clean the things around you is also important to fight the spread of the virus.

For instance, in the last major coronavirus pandemic, SARS in 2002, contaminated surfaces were a major contributor to over 300 cases in a Hong Kong apartment building.

When thinking about how risky transmission via fomites is in an outbreak, the important question is how long can a particular bug survive on surfaces. And there is a lot of variation. Some pathogens can last outside the body for only minutes, while others are hardier and can hold on for days or even months. A new study suggests that the novel coronavirus can survive on some surfaces up to three days, but it varies depending on the material. The study found that the virus could survive for 24 hours on cardboard and up to three days on plastic and stainless steel.

This variation is caused in part by the properties of the surface a virus lands on. Porous material like clothing may allow pathogens to survive longer but it can be harder for a virus to move from your shirt to someone else’s fingers. The matrix fibers in nonporous materials can trap germs making it hard for them to transfer. On the other hand, viruses can more readily transfer from nonporous materials like the glass screen on your phone to fingers, but the virus won’t always survive as long on a glass surface compared to a sweater.

Environmental conditions such as temperature and humidity also influence the viability of a pathogen in the environment.

Persistent bugs and how to get rid of them

It’s nearly impossible to keep anything in the real world virus-free, but during outbreaks like this one it’s a good idea to try to minimize the number of viruses on fomites around you. Some people are practically bathing in hand sanitizer and wiping down everything they touch with disinfectant. But whether this works depends on what virus you are hoping to kill.

Norovirus, for example, is notoriously hardy. After an outbreak on a cruise ship in 2002, the next group of passengers got sick more than a week later after a thorough cleaning of the ship. Many standard cleaners like alcohol or Lysol do not kill norovirus. It takes something as strong as chlorine bleach to get the job done.

In contrast to norovirus, influenza is much less persistent in the environment. While influenza is often lurking in daycare centers during flu season, it typically lasts on surfaces only for hours or a few days. And if you wanted to clean off your phone or countertop, simply wiping it down with an alcohol-based product or ammonia is effective.

While virologists don’t know much about how tough the current coronavirus is, past coronaviruses have fallen somewhere between norovirus and the flu. Like influenza, Lysol will likely kill the coronavirus.

But you don’t necessarily need to kill the virus to make yourself safer. Removing the virus can be just as effective and simply washing often-used objects or your hands with soap can do that.

If you have been in crowded areas or want to be extra careful, washing your hands with soap for 20 seconds will effectively remove germs, and disinfecting tabletops and gym equipment with ammonia will effectively kill most germs.

What can you do in a world with viruses everywhere?

During the coronavirus pandemic, it is important to clean the objects you touch frequently, like keyboards, tabletops and gym equipment.

But while fomites are known to be the culprits in many outbreaks, an individual’s risk depends on a lot of factors. Someone who touches contaminated surfaces frequently, like a health care worker, is more likely to get sick than someone who doesn’t. Risk also depends on personal habits, such as how often one touches their eyes, nose and mouth. And for most infectious diseases, whether someone gets sick and the severity of the illness depends on age and underlying health conditions.

Cleaning objects frequently with a disinfectant is the best way to mitigate the risk of transmission from everyday objects. Hand-washing is also important, especially if done reliably right after coming home from a public place.

Given that germs are ubiquitous, it’s easy to become germ-phobic and strive for a sterile environment. But keep in mind that while basic precautions are important, germs will always find a way to exploit our human environment. You can and should minimize risk, but germs are here to stay.

A version of this article was originally published at the Conversation and has been republished here with permission.