3D-printed organs: Stuff of science fiction or an answer to the organ transplant shortage?

This article or excerpt is included in the GLP’s daily curated selection of ideologically diverse news, opinion and analysis of biotechnology innovation.
Among the more interesting applications of fast-moving 3D printing technology is its potential to help solve our critical organ transplant shortage. We live in a society where it seems like everything can be printed, including buildings, cars, chocolate and even replicas of unborn children. Why not organs? It could provide an elegant way to meet a demand that organ donors, alone, cannot handle.

In the US alone, an average of 20 people die every day while awaiting an organ donation. There are more than 110,000 people on the organ waiting list, according to the American Transplant Foundation.

Until recently progress on this front has been slow and steady. But recent developments have shown the potential to catapult the technology forward into a new age of breakthroughs.

This exciting branch of 3D printing is often referred to as ‘bioprinting’ due to the biological nature of what is printed. The process involves creating a ‘bioink’ by combining cells with a material designed to resemble aspects of human tissue. Simply put, the bioink acts as a scaffold around which cells can start to develop new tissue. Bioinks are built into 3D structures via the standard ‘bottom up’ layer by layer approach used by most 3D printers. Once generated, the 3D printed structure can then be grown in the lab before being implanted into a patient. This would allow doctors to give patients a new organ made from their own cells. No more transplant rejection and no more waiting on an organ donor list for month after month. 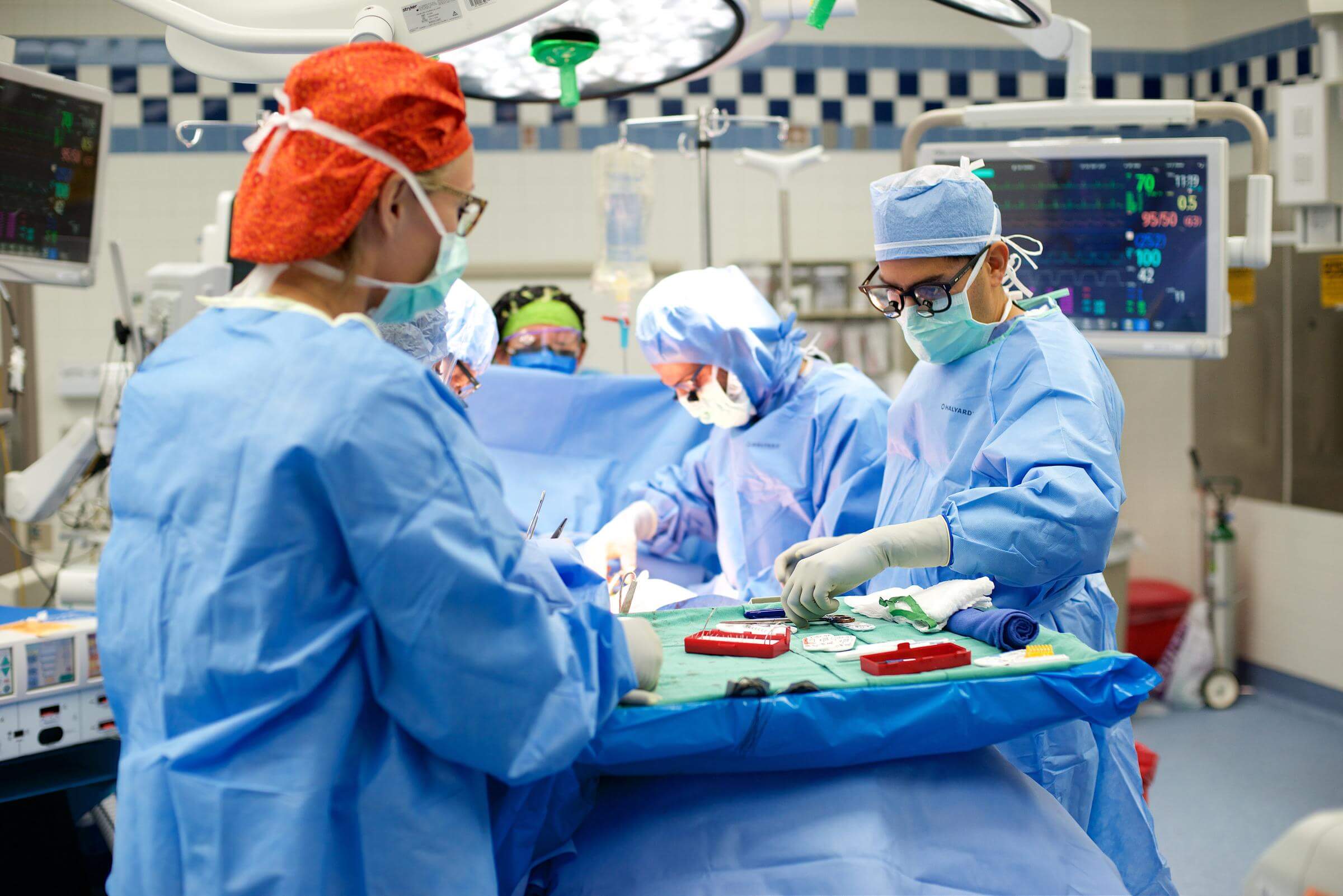 In principal then, the concept seems relatively straight forward. All you need is the right bioink and you can easily generate a new bone, heart or any other vital organ. In reality however, bioprinting is not without its challenges. The vision is there and teams of talented scientists around the world are working towards making bioprinting a viable option at the clinic. A lot of the previous hurdles have been cleared but there are still two key areas that are holding back 3D printed organs from becoming a reality.

1 – Resolution – Organs are very complex and highly organized structures. Cells within an organ build the structure by arranging proteins, sugars and other components on a scale of less than one tenth of a millimeter. In order to build a structure capable of replicating tissues – and eventually organs – scientists must be able to print bioinks with a similar resolution. This is easily done in other 3D printing technologies but difficult with bioinks because they are mostly comprised of water and, therefore, flow like water. Controlling flow in bioinks is key to getting a high resolution in printing.

2 – Vascularization – The second big challenge in generating whole organs comes in the form of blood supply. Every part of the body is fed with oxygen and nutrients via a vast network of blood vessels and capillaries. That same network also helps remove waste products and is vital to keeping every part of the human body alive. At present, 3D printed organs are not able to replicate that vascular network and, thus, it is unlikely such structures would survive after implantation into a patient.

A recent breakthrough from the University of Huddersfield in the UK has, however, provided a potential platform for hugely improving the resolution of bioprinted structures. Professor Alan Smith and his research team have pioneered a new bioprinting platform called suspended layer additive manufacturing (SLAM for short). In an interview with the GLP, Smith said:

SLAM is an extrusion based technique that prints into a supportive gel bath. It basically allows you to use bioinks that would not be usable with previous systems. It means we can print and integrate multiple materials that are similar to those found in tissues and organs. These are materials that are often used in tissue regeneration but, up until now, have not been compatible with 3D printing systems. These are very soft materials and it is challenging to create 3D, self-supporting structures with them. SLAM allows us to finally do this.

The platform seems promising. Smith offered his thoughts on the implications it can have on the field:

One of the main challenges in 3D printing is a finding bioinks that are suitable both for making 3D structures but also to give the right biological response. SLAM overcomes this issue by allowing you to use naturally derived materials that give the right biological response. This could help us take bigger steps towards creating implantable structures for tissue regeneration.

Smith’s team is not the only one taking this approach to bioprinting. A team at Carnegie Mellon University in Pittsburgh has been applying a similar technique termed ‘freeform reversible embedding of suspended hydrogels’ (FRESH for short). Together, the two research teams have developed platforms that have changed the face of what may be possible from a bioprinting perspective.

Related article:  How coronavirus wreaks havoc on the body, organ by organ

Since their recent developments, multiple studies have been published demonstrating the power of the two techniques for creating full scale structures similar to those found in human organs. Smith’s group has used SLAM to recreate intervertebral discs, carotid arteries and even full thickness skin. Equally intriguing developments have come from FRESH printing with the group in Carnegie Mellon successfully printing functional components of the human heart such as trileaflet heart valves.

With these new developments it is clear to see why excitement is growing in the field of bioprinting. The constant aim of medical research is to develop new technologies to prolong and improve the quality of life worldwide. When organs fail, the ability to give a patient a brand new replacement that has been engineered to carry out all the same functions would be a literal life saver. We are still falling short of having that science fiction model of a fully functional 3D printed organ but we can take great confidence from the fact that science and engineering are driving us towards that goal. Today, we can print the building blocks of a new organ. Who knows what we will be capable of tomorrow?