If remdesivir trials fail, an effective treatment for the coronavirus may be far off

It’s only one trial, and we don’t even know if the report is correct. But a leaked draft report indicated that remdesivir was ineffective in its first controlled trial. Let’s assume that this is true and we see the same from other trials. If so, this will not simply be another experimental drug failing. It will be deeply disturbing. Here’s why.

First, we do not know whether remdesivir has failed. Not by a long shot. The leaked draft document of a trial in China may or may not be real. There are hundreds of other ongoing trials with different endpoints that could tell a different story. But let’s assume the worst – that remdesivir just doesn’t work against coronavirus.

This would be deeply disturbing for reasons I will give below. The “failure” of remdesivir is far worse than the failure of the malaria drugs, HIV drugs, and all the other drugs that haven’t failed yet. This is because it should have worked. Here’s why.

Remdesivir operates by the same mechanism that works like a charm for HCV – inhibition of RNA assembly and is conceptually the same as how acyclovir works against herpes (DNA assembly). So there were no crazy assumptions about theoretical mechanisms that haven’t been validated, let alone even tried before. 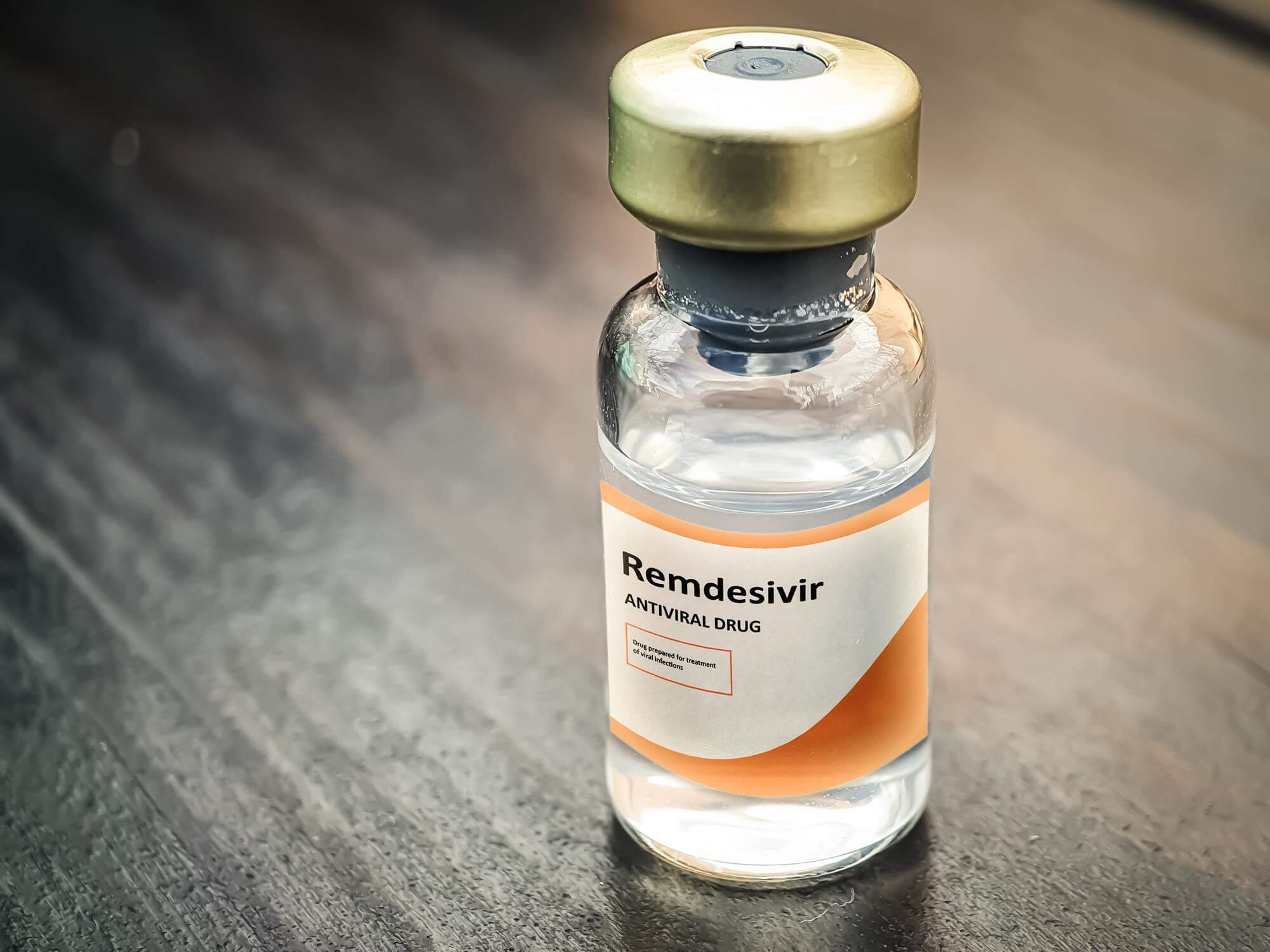 Drugs of a new class (those operating by novel mechanism) are more likely to fail because there is no precedent that such a drug has succeeded (or failed) in people. Since this is not the case with remdesivir one has to wonder why it “failed,” given an established track record of drugs that work in the same way. If the drug ultimately fails it will be devastating – much more so than whatever happens (or happened) to HIV protease inhibitors, ivermectin, and all the other candidates that are in the queue. Here’s why.

The data package from preclinical trials was rather complete, especially given the extreme urgency and mad rush to find any drug that would get this monster under control: Cell-based activity at a reasonable concentration without cellular toxicity, safety data (1) from earlier trials against Ebola, precedent (a known mechanism of action), and (importantly) the drug was a nucleotide analog – arguably the most successful class of viral inhibitors. And the drug is given IV, which eliminates some of the problems that can cause pills to fail (e.g. bioavailability).

But the strongest indicator of efficacy in humans was that it worked in monkey models, both prophylactically and therapeutically, something I wrote about in March. I have no explanation of why the monkey efficacy did not translate into human efficacy. None.

Here what troubles me most. I have just given you the profile of an experimental drug that should be an effective antiviral drug based on what we know about RNA and DNA polymerase inhibitors. Of course, it would have been nice if the drug was 100-times more potent in cell culture experiment. But keep in mind that this drug was “off the shelf” – not a molecule that had been fine-tuned for years for anti-SARS-2-CoV, yet it still looked good.

Why? I have no idea (I worked on HCV polymerase inhibitors for 5 years so I’m more than a little familiar with this topic). This tells me that it is probably going to be VERY hard to develop an antiviral drug for SARS-2-CoV. This is what troubles me the most. If remdesivir fails what in the world is going to succeed? The malaria drugs never had a chance from the get-go. The AIDS drugs were a stretch,  but everything about remdesivir makes sense, except the outcome.

I suspect it will be a very long time (and I sure hope I’m wrong) before we see such a high-quality preclinical candidate and it could STILL meet the same fate unless someone comes up with an explanation of what went wrong. This is what will keep me awake tonight. The chances are (now) that we’ll be waiting on a vaccine, which may or may not even be possible. If that draft we saw is indicative of the final data yesterday was a very bad day.

Dr. Josh Bloom joined the American Council on Science and Health in 2010 as ACSH’s Director of Chemical and Pharmaceutical Science. Follow him on Twitter @JoshBloomACSH

A version of this article was originally published at the American Council on Science and Health and has been republished here with permission. The organization can be found on Twitter @ACSHorg