How will fall sports fare during the pandemic? Few remember the 1968 Hong Kong flu roiled football and basketball

A virus scything through locker rooms all over the East Coast, infecting the NBA’s most respected player, forcing one college basketball team to postpone a game because so many of its players were sick, spreading to five players on the Eagles and leeching 15 pounds from the team’s starting tailback as he stays in bed for the better part of a week, aching and vomiting and burning with fever.

The H3N2 virus strain, known at the time as the Hong Kong flu, reached America’s shores in September 1968. And as our professional sports leagues and the NCAA lurch toward the resumption of games and matches after three months of silence, it’s fascinating and instructive to look back at how those institutions responded to a pandemic that occupies little space in our collective memory more than half a century later. 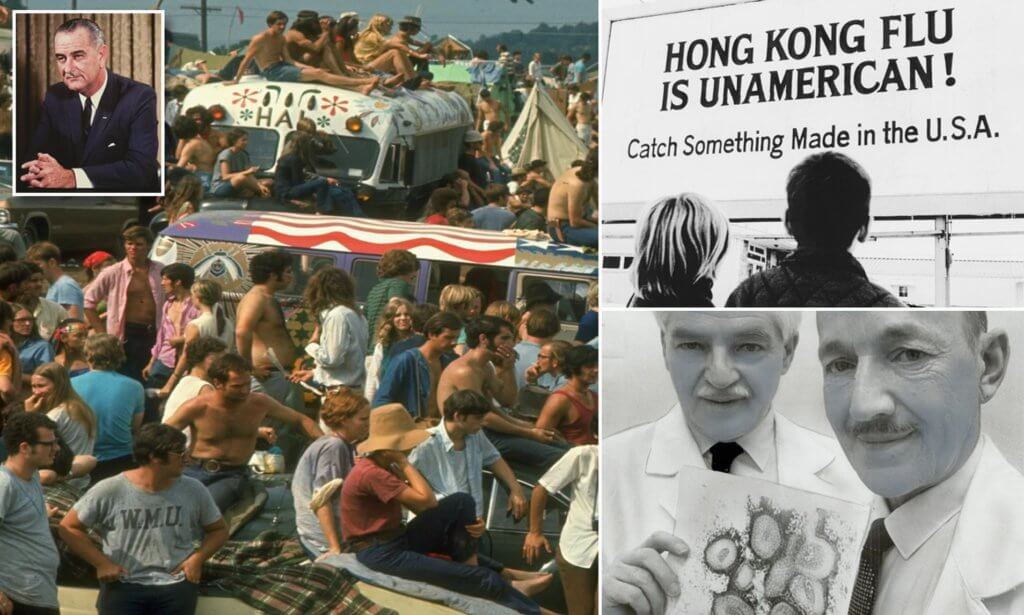 Sports generally went on as if nothing were out of the ordinary, even as the nation found itself “in the midst of an epidemic of Hong Kong flu,” according to The New York Times.

A vaccine was developed four months after the virus arose, and instead of recognizing that outbreak for what it was — a warning, a call to prepare for something worse to come — we allowed it to fade from our minds and our history. … We failed to heed the lesson.