Biotechnology timeline: Humans have manipulated genes since the ‘dawn of civilization’

Historically, biotech has been primarily associated with food, addressing such issues as malnutrition and famine.

Today, biotechnology is most often associated with the development of drugs. But drugs are hardly the future of biotech. We’ve entered the Fourth Industrial Revolution, and genetics are on a new level. Biotech is paving a way for a future open to imagination, and that’s kind of scary.

The history of biotechnology can be divided into three distinct phases:

Most of the biotech developments before the year 1800 can be termed as ‘discoveries’ or ‘developments’. If we study all these developments, we can conclude that these inventions were based on common observations about nature. 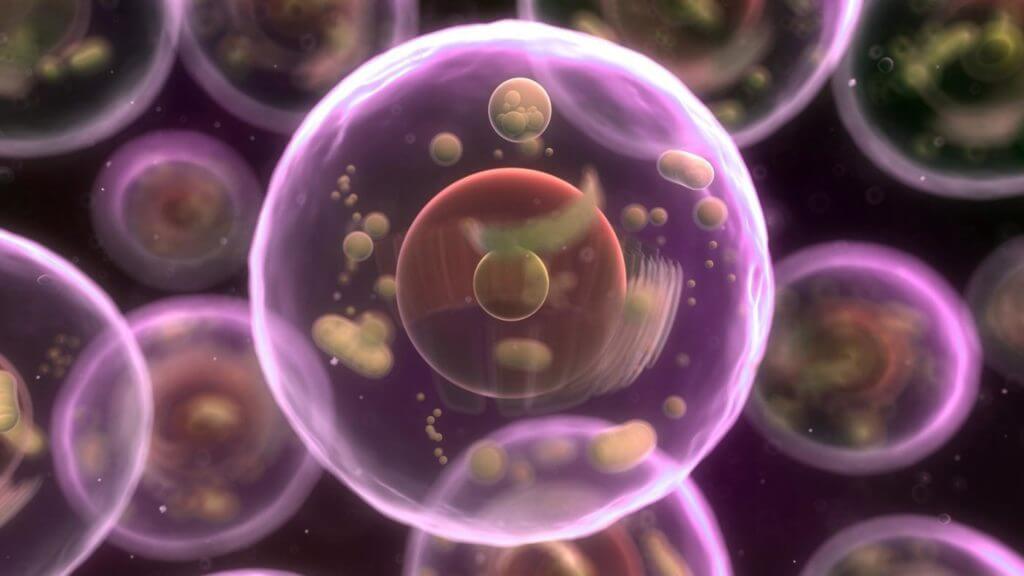 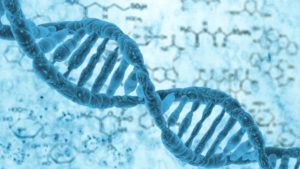 The Second World War became a major impediment in scientific discoveries. After the end of the second world war some, very crucial discoveries were reported, which paved the path for modern biotechnology.

The origins of biotechnology culminate with the birth of genetic engineering. There were two key events that have come to be seen as scientific breakthroughs beginning the era that would unite genetics with biotechnology: One was the 1953 discovery of the structure of DNA, by Watson and Crick, and the other was the 1973 discovery by Cohen and Boyer of a recombinant DNA technique by which a section of DNA was cut from the plasmid of an E. coli bacterium and transferred into the DNA of another. Popularly referred to as “genetic engineering,” it came to be defined as the basis of new biotechnology. 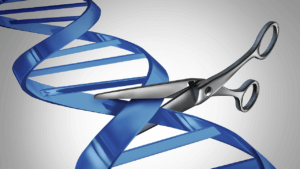 A version of this article was originally published on Brian Colwell’s website as “A Giant-Sized History of Biotechnology” and has been republished here with permission from the author.

Brian Colwell is a technology futurist with an investment thesis focused on disruptions in this next Industrial revolution. His research areas include agricultural, biotechnology and  artificial intelligence. Follow @BrianDColwell on Twitter and at his website.