Everyone living or working in [Liverpool] will be offered [a COVID test], whether or not they have symptoms, with follow-up tests every two weeks or so.

Some will get new tests giving results within an hour which, if successful, could be rolled out to “millions” by Christmas, the government says.

Liverpool has one of the highest rates of coronavirus deaths in England.

The pilot will start this week and will include a mix of existing swab tests and new lateral flow tests, which can provide a result within an hour without the need to use a lab.

New test sites will be set up across the city, including in care homes, schools, universities and workplaces. People will be able to book online, turn up in person, or wait for an invitation from the local authority.

Related article:  'Partnership with sunlight': Why staying inside all the time makes us vulnerable to infections
Follow the latest news and policy debates on agricultural biotech and biomedicine? Subscribe to our newsletter.

“I hesitate to use the word game-changer because it gets overused, but it is a significant step forward in the testing arena,” said Sir John Bell, of Oxford University, who has been advising the government on tests.

He said the rapid tests “genuinely have a turnaround time of about 15 to 20 minutes”. 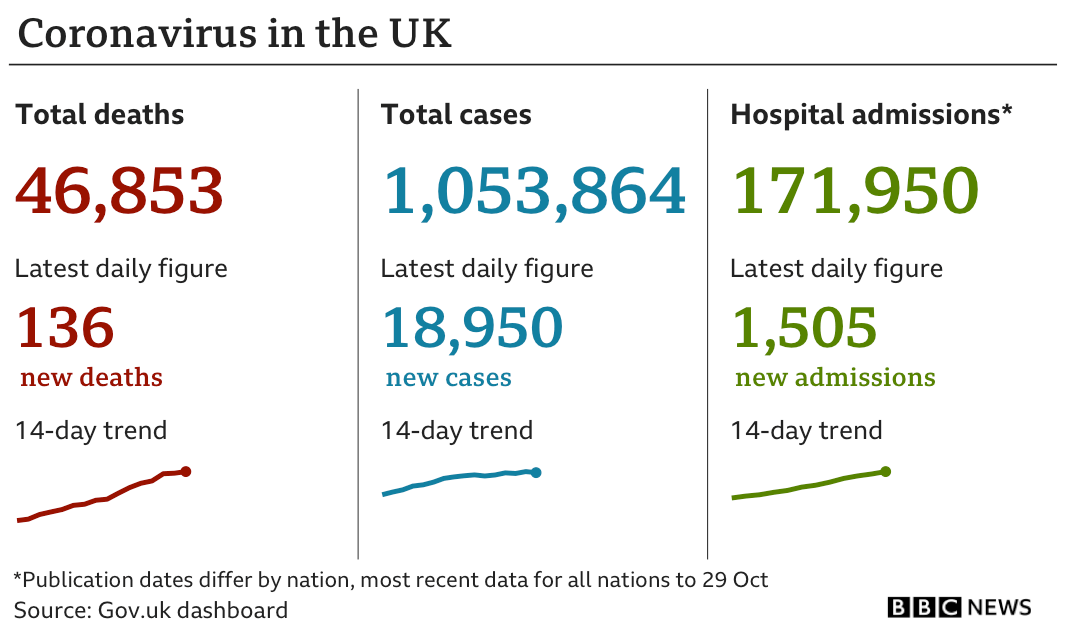