This article or excerpt is included in the GLP’s daily curated selection of ideologically diverse news, opinion and analysis of biotechnology innovation.
Much of the progress in medicine during the past half-century has involved expensive, high-tech diagnostic tests and therapies.  The trend in this direction worries health economists and politicians because it has the potential to send already-high healthcare costs into the stratosphere.

However, in both medicine and dentistry, there is an important role as well for ingenious, low-tech, less expensive approaches to improved health and increased longevity.

The FDA last year approved a high-tech gene therapy drug, Zolgensma, for a rare childhood genetic disease, spinal muscular atrophy, that costs just over $2 million for the single dose of the treatment.  The illness, which is caused by a defect in a gene called SMN1, affects about 400 babies in the United States annually and kills those with the most common form of the disease in the first few years of life.  The new treatment uses non-pathogenic, genetically engineered viruses to deliver healthy copies of the SMN1gene to patients’ cells so they can synthesize a protein needed to develop normal muscle neurons.

Another remarkable genetic engineering feat was reported in the journal Nature in 2017.  An experimental gene therapy procedure used to transform and grow sheets of healthy skin saved the life of a 7-year-old boy who suffered from a genetic disease, junctional epidermolysis bullosa, that had blistered and destroyed most of his skin.  He was on the verge of death, but two years after the treatment with genetically engineered cells produced by a multi-national team, he had healthy skin and was leading a normal life. 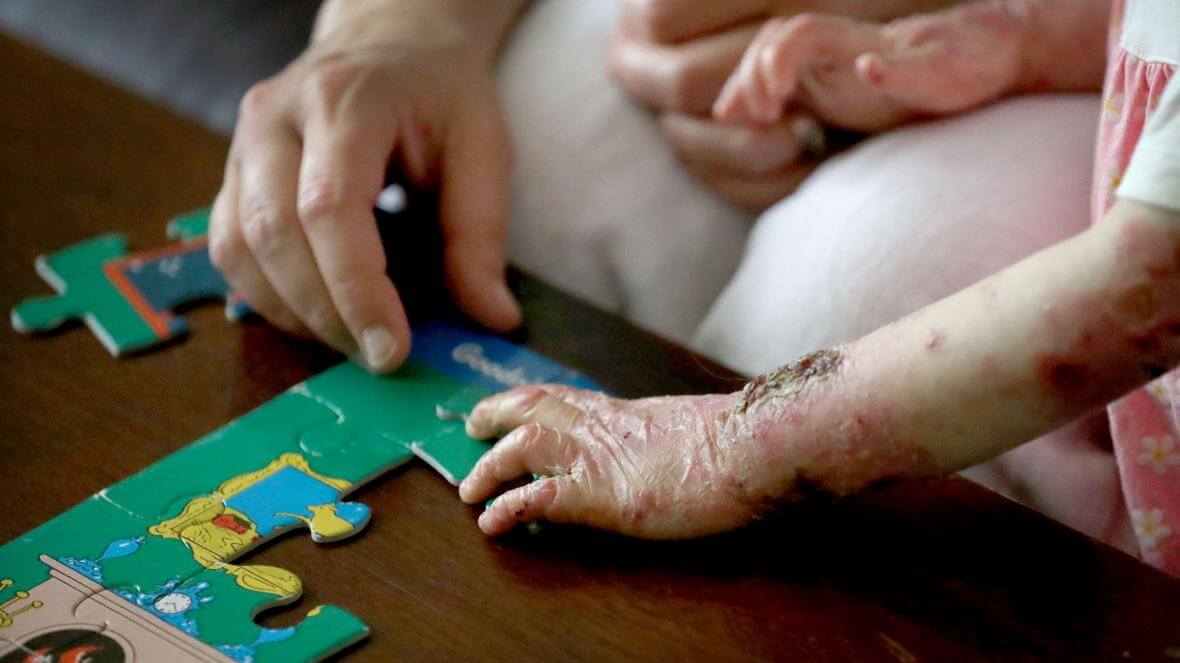 Those high-tech interventions are spectacular, but there are many simpler and cheaper yet tremendously important innovations for the diagnosis and prevention of illness.  Among the most cost-effective are checklists for personnel in operating rooms and ICUs. According to a Norwegian research group, “Safety checklists appear to be effective tools for improving patient safety in various clinical settings by strengthening compliance with guidelines, improving human factors, reducing the incidence of adverse events, and decreasing mortality and morbidity.”

Sometimes, a simple tool or device is important to clinical diagnosis. One example is the hand-held direct ophthalmoscope, which allows a medical practitioner to look into the back of the eye to ascertain the health of the retina, optic nerve, vasculature, and vitreous humor (the liquid inside the eyeball). Invented in 1851, it costs less than $200. 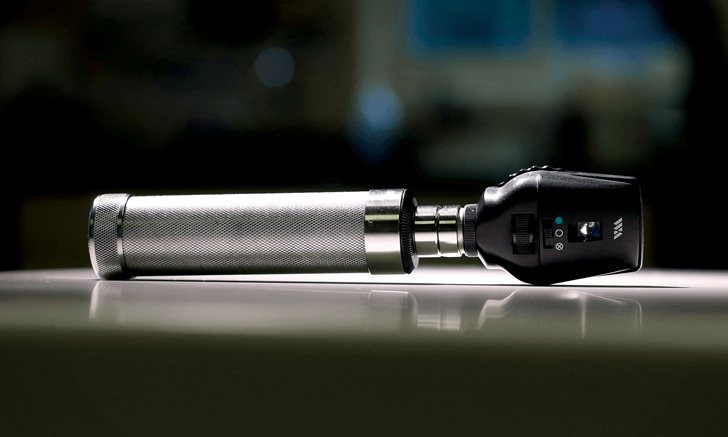 Another example is the way a single blood test can ascertain that a patient in the emergency room is not having a heart attack and so can forego the inconvenience and expense of additional invasive tests or unnecessary hospitalization.  The highly sensitive blood test measures levels of cardiac troponin, a protein involved in muscle contraction; if the level is undetectable – that is, below the limit of detection of the test — there is a greater than 99% likelihood that the patient is not experiencing a heart attack and is at very low risk of other cardiac adverse events for at least 30 days.

That innovative approach is advantageous to patients and helps to reduce the frequency of hospitalizations and, therefore, healthcare costs.

How to care for falls

Falls are both a cause and effect of declining health in the elderly.  They are the leading cause of injury-related visits to emergency rooms and the primary cause of accidental deaths in Americans over the age of 65.  To measure the potential benefits of a low-tech approach to preventing injuries from them, a research group in New Zealand compared rates of falling and injuries from falls on low-impact flooring (LIF) compared with standard vinyl flooring on an “older persons health ward.”  Falls were prospectively monitored with written reports of all incidents, noting the location and consequences of each fall.  The frequency of falls and injuries on LIF and those occurring on standard vinyl flooring (controls) were compared.

The investigators found that over the 31 months of the study, there were 278 falls (among 178 persons who fell).  The rate of falls was indistinguishable in the two groups, but “fall-related injuries were significantly less frequent when they occurred on LIFs (22% of falls versus 34% of falls on control flooring).”  And many of the injuries that were averted were serious: “Fractures occurred in 0.7% of falls in the LIF cohort versus 2.3% in the control cohort.”

Thus, the New Zealand study provides a compelling rationale for adding low-impact flooring to housing for seniors (along with other modifications).

Dentistry has also benefited from costly high-tech innovations such as dental implants, but low-tech prophylaxis can also provide much needed benefits for dental health.

Tooth decay remains one of the major public health concerns for both developing and developed countries according to the World Health Organization.  It is one of the most common chronic problems in the United States, where most adults will have at least one cavity in their lifetime. Decay causes inflammation in surrounding gum tissue, abscesses, and eventually, tooth loss. In addition to taking a significant toll on quality of life, decay and periodontitis has been linked to an increased risk of cardiovascular events, systemic infections such as endocarditis, and complications in pregnancy. 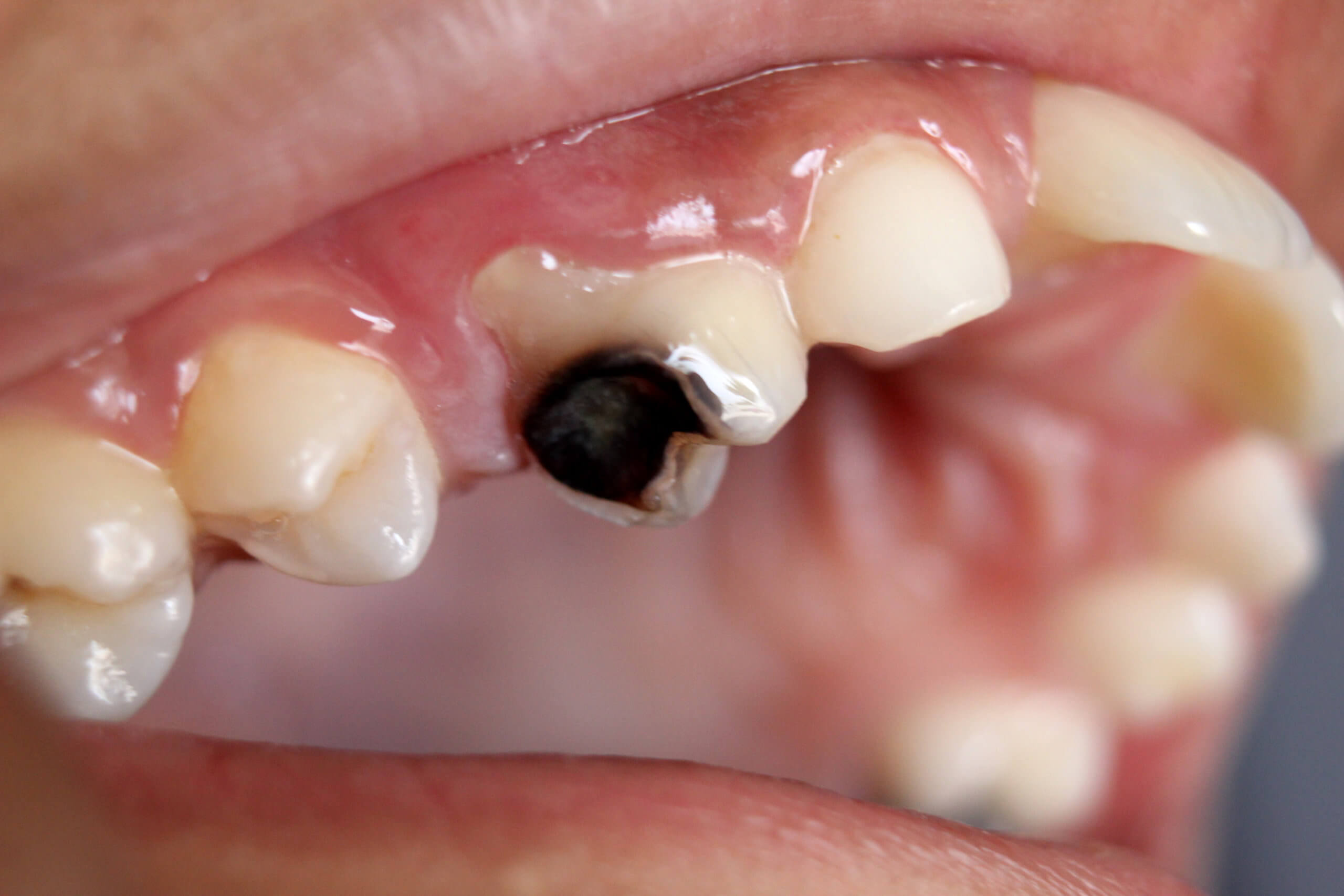 There have been significant advances in replacing and restoring teeth that need treatment due to dental caries, and these are often costly. However, preventing the problem in the first place is optimal, and an important advance was the introduction of water fluoridation, a simple low-tech intervention with proven efficacy, in 1945. The concept is that fluoride, a negatively charged ion, binds to calcium and phosphate on tooth surfaces to prevent the bacteria that cause cavities from even entering the tooth, thus protecting the teeth from dental decay and in some cases even reversing early decay. In a systematic review published in 2016, researchers found that fluoridating drinking water in communities decreased overall decay and, thereby, the cost of more aggressive and costly dental interventions.

The Centers for Disease Control estimates that there are approximately 100 million Americans who are still without access to fluoridated water. Introducing this low-tech, high-impact measure more widely would substantially decrease the need for many dental procedures.

The high-tech miracles will continue to garner headlines, but to advance public health, simpler and relatively inexpensive innovations are also essential. That has policy implications: We need to put research dollars not only into potential big-ticket, high-tech blockbusters but also into ingenious, low-tech innovation.

Henry I. Miller, a physician and molecular biologist, is a Senior Fellow at the Pacific Research Institute. He was the founding director of the Office of Biotechnology at the FDA. Find Henry on Twitter @henryimiller

Shiv Sharma is a practicing dentist and the owner of Palo Alto Oral Health.

What happens after patients ‘recover’ from COVID? Normal can be elusive

Politics, science and the coronavirus under the Trump Administration: Fauci outlines pattern of censorship and interference