This article or excerpt is included in the GLP’s daily curated selection of ideologically diverse news, opinion and analysis of biotechnology innovation.
Should we be fair to chemical manufacturers when they are sued? First of all, who are they? Since everything in the universe is made of up of chemicals, isn’t every manufacturer a chemical manufacturer. OK, no, it is only chemical manufacturers that make chemicals. Some are useful but hazardous, meaning they require special treatment. There are large ones like Bayer, but two-thirds of the 13,500 chemical plants are small.

If they are successfully sued, who actually loses? First, employees. The plant may have to reduce production or close down, which means employees get laid off. Lawsuits will affect the owners of the company’s stock some of whom are retirees on a pension.

We should pay attention because these types of lawsuits are growing. Perhaps because regulation moves so slowly, tort lawyers have found profitable opportunities by linking any chemical exposure to consumer or worker harm. The most widely known suit has been against Bayer, the owners of Roundup, that faced tens of thousands of claims claiming exposure to the herbicide caused non-Hodgkin’s lymphoma. Currently, the company has agreed to pay $10 billion to settle the claims.

Unlike federal agencies like the EPA, FDA, USDA and Department of Labor, law is applied unevenly “across different jurisdictions, different judges, and different jury pools.” The variation in how the law is applied to chemicals is so wide that there is even a website for “Judicial Hellholes.” If you’ve ever seen an ad asking if you or a loved one has been exposed to a chemical and you think it caused your ailment, it’s most likely from trial lawyers who spend millions on advertising to recruit potential plaintiffs and influence juries. 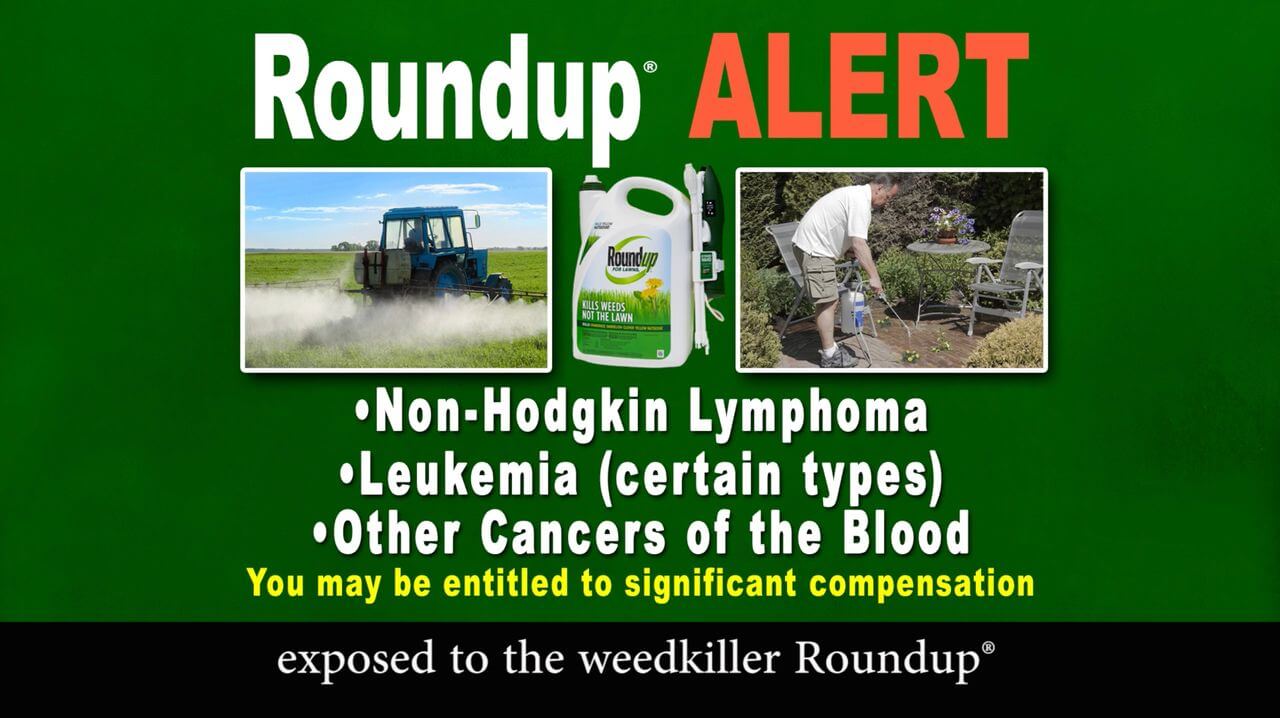 If firms are guilty, they should pay. No question. But regulation takes an average of 4.5 years while, according to one source, 70% of personal injury claims are settled out of court in an average of just over 11 months. Can juries of nonexperts actually understand these issues, let alone faster than expert regulators? A psychologist and an economist weigh in on that question exclaiming “effective risk identification and management often requires the application of technical, statistical and scientific analytic tools that cannot be effectively communicated to the unschooled layperson through expert testimony in adversarial procedures.”

It’s insufficient to say that if someone was exposed and got sick, the chemical must have actually caused the illness. Yet, it seems as long as the words “chemical” and “cancer” appear together, it produces spontaneous outrage and this is particularly dangerous in the hands of a juror.

When targeted by lawsuits, firms may have to concede and possibly close, even when their product did not cause harm. When a plant closes in a factory town, it can lead to “depression, failing marriages or health, and even suicide.”

The law requires judges to be “evidentiary gatekeepers.” Right now, the law ensures that experts are, in fact, experts under a ruling called Daubert. But Supreme Court Justice Breyer recognizes that it is difficult to fairly address complex, often uncertain science in courtrooms. So it is not enough to ensure that experts are qualified, the presentation of science must be a search for “dispassionate truth” and “fair.”

Perhaps one approach might be ensuring that jurors are exposed to a “weight-of-evidence” approach where different pieces of evidence are presented to come to a “scientifically defensible conclusion.”

That would be fair.