This article or excerpt is included in the GLP’s daily curated selection of ideologically diverse news, opinion and analysis of biotechnology innovation.
High-protein diets are having a moment. In any grocery store you can now buy a protein bowl, pick up a protein box of eggs and nuts for lunch, or snack on a protein bar.

But there’s evidence that restricting which proteins you eat — particularly cutting back on meat — could be important for healthy aging. The surprising reason: it forces the tissues to make hydrogen sulphide (H2S), a gas that’s poisonous if inhaled and smells like rotten eggs, but promotes health inside the body. 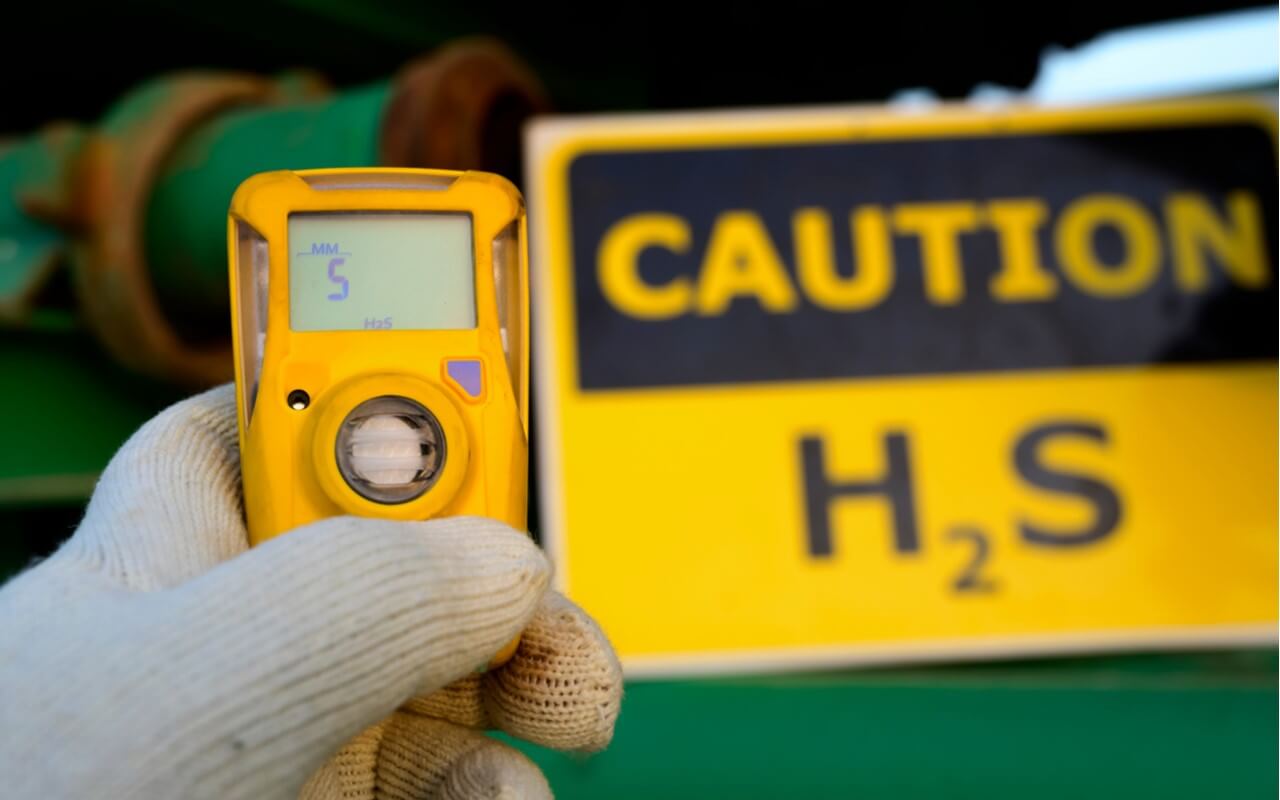 As a physiology researcher, I have long been interested in the strange role of H2S in the body. This is not a gas anyone wants around. It stinks, is a component of flatulence, and its toxicity has been linked to at least one mass extinction.

And yet, the body naturally produces small amounts of it as a signalling molecule to act as a chemical messenger. Now, we are starting to understand the link between diet and H2S production

Less can be more when it comes to food. When scientists have put organisms on carefully balanced but restricted diets, these organisms have substantially increased healthy lifespans.

But because aging and longevity are complex processes, it has been difficult for researchers to pin down the mechanisms at work. Recent studies have shed new light, and it is apparent that H2S plays a crucial role.

Studies since the 1990s have shown that reducing intake of certain sulphur-containing amino acids, the building blocks of proteins, can increase longevity in rats by around 30 per cent. More recently, a collaborative team involving me and led by scientists at Harvard, performed a series of animal studies in which we restricted the intake of two sulphur amino acids — cysteine and methionine — to study what effects this had.

It caused the animals to ramp up production of H2S in their tissues, which triggered a cascade of beneficial effects. These included increased new blood vessel generation, which promotes cardiovascular health, and better resistance to oxidative stress in the liver, which is linked to liver disease.

But it remained to be seen whether similar effects would occur in humans. Earlier this year, a study using data from the 11,576 adults in NHANES III, the U.S. national nutrition survey, delivered evidence that they do. It found that reduced dietary intake of these sulphur amino acids is linked to lower cardiometabolic risk factors, including lower levels of cholesterol and glucose in the blood. Cardiometabolic risk factors are those linked to heart disease, stroke and diabetes.

The upshot of this research is that there’s good evidence that limiting intake of foods containing high levels of sulphur amino acids can reduce the risk of chronic diseases like diabetes and heart disease, and promote healthy aging. In North America, most of us are a long way from achieving this. Because these sulphur amino acids are abundant in meat, dairy and eggs, which feature prominently in our shopping carts, we eat on average 2.5 times our daily requirement of them.

Red meat is particularly high in sulphur amino acids, but fish and poultry white meat also contain a lot (the dark meat has less). Switching to plant-based proteins would help reduce this intake.

One important caveat is that sulphur amino acids play vital roles in growth, so children should not adopt diets that are low in them.

Other roles for H2S

It might seem odd that a toxic gas can help maintain health, but it may reflect the origins of life on early Earth when the atmosphere was much richer in sulphur gas than it is today. Indeed, we are starting to appreciate how fundamental H2S signalling may be. For example, it has also been shown to reduce inflammation, opening the door to potential new treatments for arthritis or potential use as a painkiller.

The trick is delivering H2S where it’s needed — safely. Several pharmaceutical companies are working on compounds that bind it while in transit through the body, and release it in tiny doses in the tissues. In time, these could be used as preventive measures to support healthy aging. This would be useful because the drawback of a low-sulphur amino acid diet is that humans are notoriously bad at sticking to such plans long-term.

In the lab, we can control experimental diets. In the real world, people snack or grab a burger when they don’t want to cook. If delivery mechanisms can be made reliably and cheaply enough, it could be possible to gain the health effects of increased tissue H2S without dictating what people eat.

Rui Wang holds a PhD in physiology from the University of Alberta, and an MD from Weifang Medical College in China. He is an internationally respected scholar and leader in the study of the biomedical importance of hydrogen sulfide. Find Rui on Twitter @RuiWangMarkham