Top 10 biotech propagandizers: Who are the science deniers and snake oil peddlers undermining science in agriculture and medicine?

This article or excerpt is included in the GLP’s daily curated selection of ideologically diverse news, opinion and analysis of biotechnology innovation.
Anti-science beliefs are proliferating, particularly on the biotechnology and genetics front, covering a range of issues from vaccine denialism to GMO fears. It’s one of the defining characteristics of the Trumpian ‘fake news’ era. The Genetic Literacy Project is committed to helping our readers — policy wonks, journalists, educators and everyone else — navigate this treacherous landscape.
We’ve developed an entire resource devoted to profiling the pseudo-science peddlers and ‘social activists’ in the biotechnology space who put ideology ahead of science: 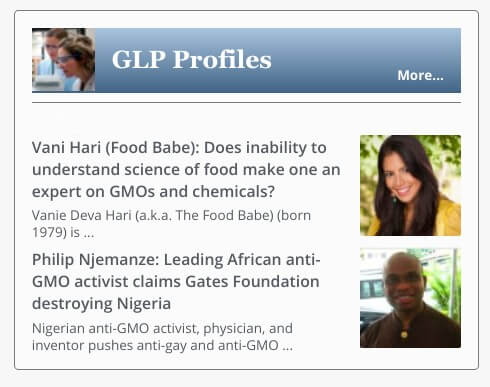 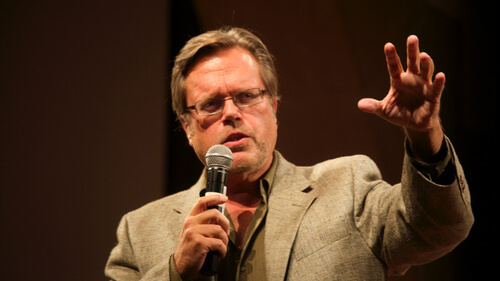 Andrew Kimbrell is a lawyer and head of the Center for Food Safety — one of the most notorious disseminators of disinformation about about our food and agricultural system under the guise of promoting the public interest. He and CFS are major coordinators for legal challenges to conventional agriculture and crop and animal biotechnology. His goal, as stated, is not always to win cases but to ‘disrupt’ the workings of government to slow or stop the pace of technology innovation related to food production. 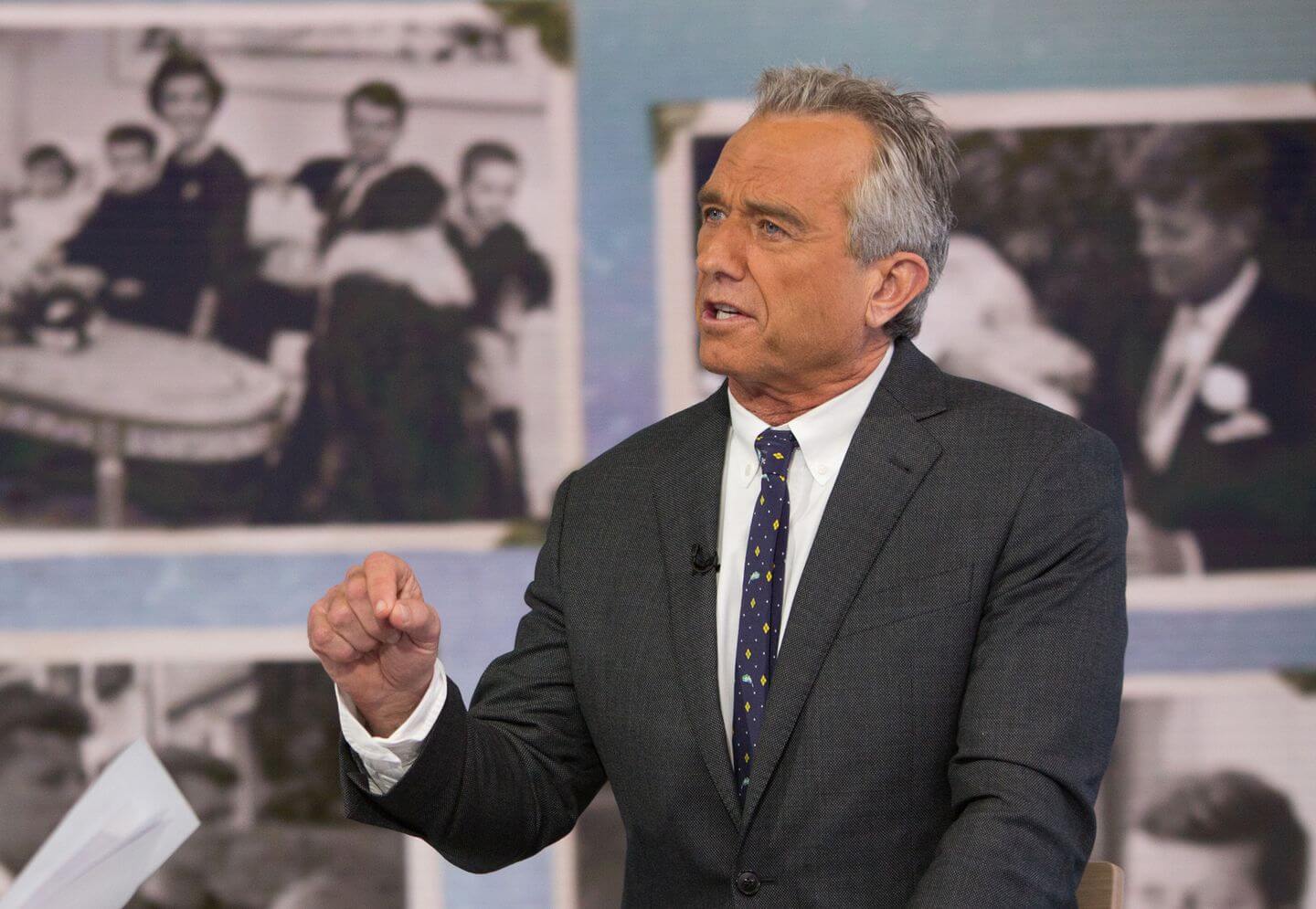 Robert F. Kennedy, Jr is an environmental lawyer that promotes anti-vaccine, anti-pesticide and anti-GMO activism. He has repeatedly claimed that the coronavirus pandemic is “one big lie” by government and multinational corporations led by Bill Gates in order to enslave and track the public with vaccines. These claims have no basis in reality. 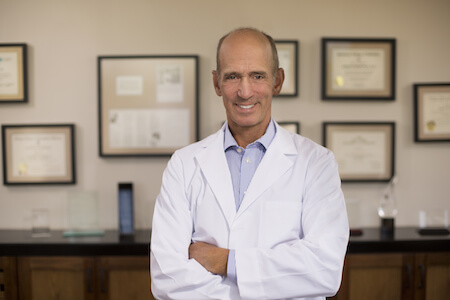 Joseph Mercola runs Mercola.com, one of the largest “alternative health” news sources on the internet. He claims that traditional medicine and vaccines are responsible for killing and injuring “millions of Americans every year” and that electric devices such as batteries and microwaves give off “dangerous electro-magnetic fields.” His online supplement store has been fined and warned several times by the FDA and FTC for promoting dubious cures. 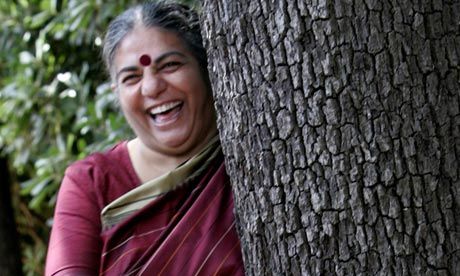 Vandana Shiva is an environmental activist who has emerged as an international anti-globalization and anti-GMO icon. She is perhaps best known for falsely claiming that the introduction of genetically modified cotton seeds has caused over 270,000 Indian farmers to commit suicide. She is also an outspoken critic of vitamin A fortified Golden Rice – a biotech development that could save millions of lives worldwide. 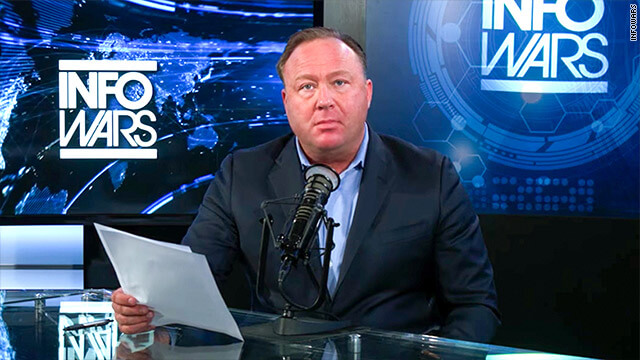 Right-wing radio host and conspiracy theorist Alex Jones promotes false information about everything from GMOs and pesticides to the 9/11 terrorist attacks and Boston Marathon bombings. The Southern Poverty Law Center has called him “the most prolific conspiracy theorist in contemporary America.” Predictably, Jones spends nearly a quarter of his time on-air promoting questionable “supplements” for sale on his website. 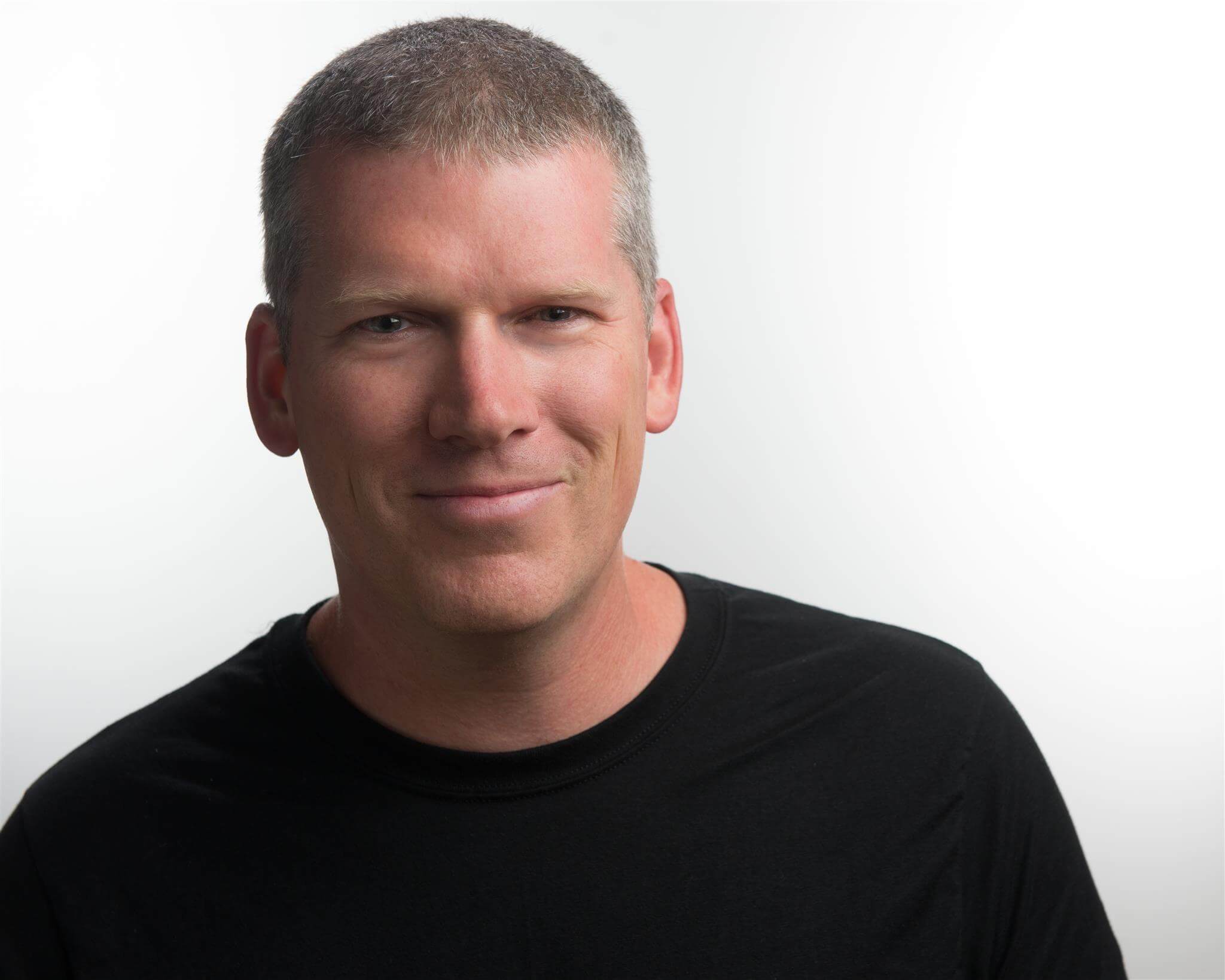 Mike “Health Ranger” Adams built Natural News, an online disinformation empire that encourages viewers to reject science. With false claims that 5G radiation can change the brain, climate change is a hoax, and that vaccines actually spread infectious diseases, an investigation by the Institute for Strategic Dialogue found that Natural News might be the “largest coordinated disinformation network in the world.” 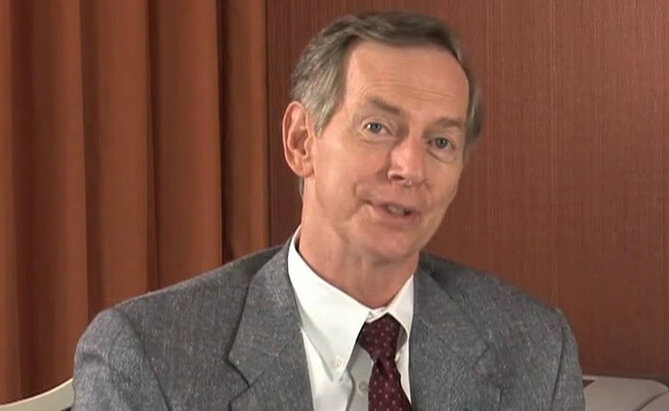 Neurosurgeon turned Newsmax conspiracy theorist and pseudoscience promoter, Russell Blaylock has claimed that chemtrails emit cancer-causing nanoparticles, MSG is “excitotoxic” to the brain, and vaccines are more dangerous than the diseases they protect against. None of this is supported by science. 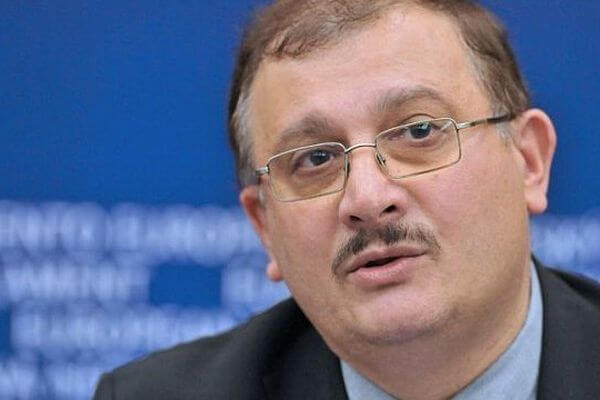 French scientist and professor of molecular biology, Gilles-Éric Séralini is best known for his controversial research on GMOs. His research concludes that genetically modified food and the common pesticide glyphosate are unsafe for humans – but his methodology has been heavily critized by experts. 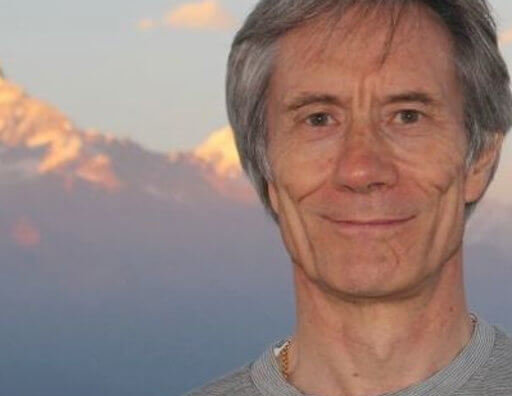 Founder and former chief science officer of Genetic-ID testing labs, John Fagan is a major force behind the anti-GMO movement. As a “food purity Raja,” he works with various for-profit ‘Ayurvedic alternative health companies’, where he helps sell and promote a wide range of homeopathic cures and herbal supplements. He claims that Maharashi Vedic organic agriculture “uses the sounds of nature to enliven the full value of consciousness in food,” and peddles the notion the genetic engineering is a ‘dangerous violation of nature’. 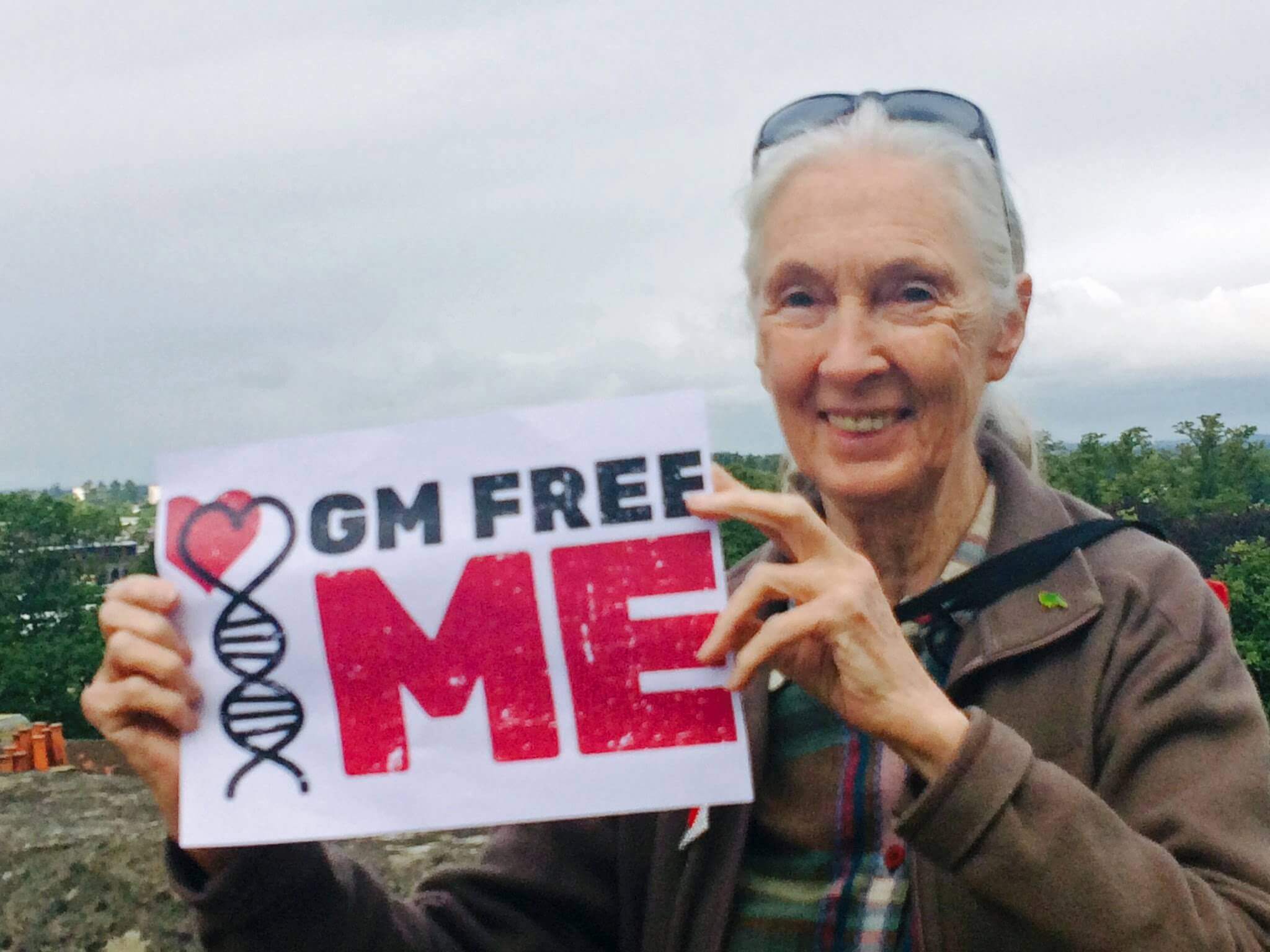 Famed primatologist, ethologist and anthropologist Jane Goodall has spent 55 years studying the social interactions of wild chimpanzees in Tanzania. However, in recent years she has become a vocal critic of crop biotechnology and CRISPR gene editing, claiming that “The most recent monstrous crime against plants – at least in my view – is the tinkering with their DNA.”