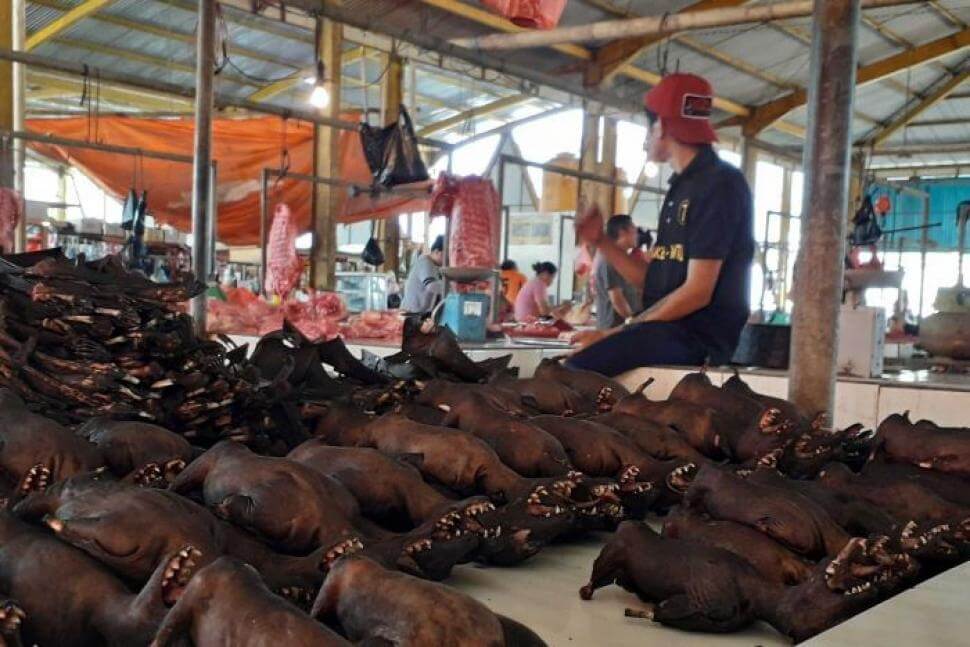 [SARS-CoV-2] almost didn’t make it as a pandemic virus.

Only bad luck and the packed conditions of the Huanan seafood market in Wuhan — the place the pandemic appears to have begun — gave the virus the edge it needed to explode around the globe, [a team of] researchers reported in the journal Science.

“It was a perfect storm — we know now that it had to catch a lucky break or two to actually firmly become established,” [said evolutionary biologist] Michael Worobey.

“If that first person who brought that into the Huanan market had decided to not go that day, or even was too ill to go and just stayed at home, that or other early super-spreading events might not have occurred.”

In the models the team ran, the virus only takes off about 30% of the time. The rest of the time, the models show it should have gone extinct after infecting a handful of people.

“What may have happened here was that the virus was sputtering along in a very low number of people in October, November, into December and then it got into this Huanan seafood market,” Worobey said.

It’s likely the market was not where the virus first infected people, but just the place where it got amplified.