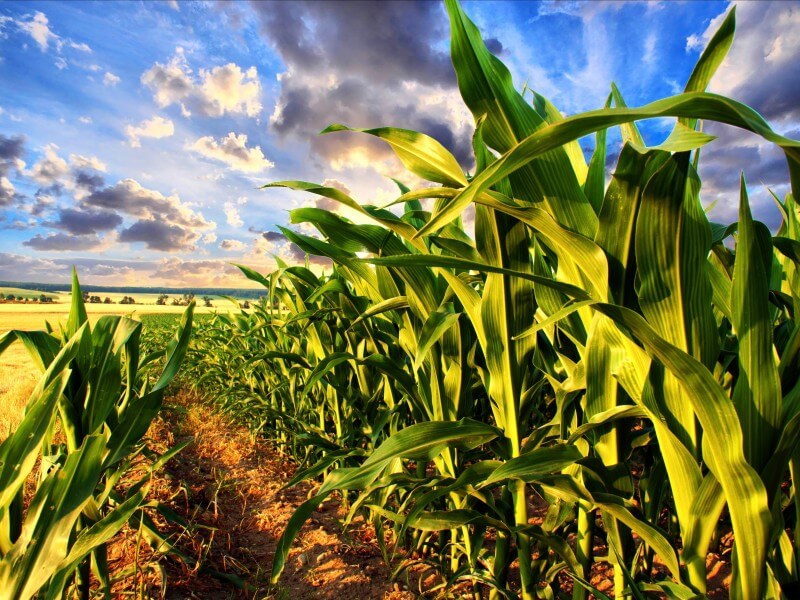 On the five-year anniversary of the Talking Biotech podcast, host and plant geneticist Kevin Folta sits down with former Monsanto chief technology officer Robb Fraley. After growing up on a small farm in Illinois, Fraley earned degrees in microbiology and biotechemistry and played a pivitol role in the development of the first genetically modified crops in the early 1980s.

He recalls the race to transform plants and his work as a leader at Monsanto. While the company did important work to advance crop biotechnology, Fraley says, Monsanto made little effort to explain genetic engineering to food companies, the media and consumers and was thus unprepared for the backlash against GMOs in the 1990s.

It wasn’t until many years later that the biotech firm made a concerted effort to join the public discussion about crop biotech. Fraley says this experience transformed his thinking about science communication and his vision for how to talk about the future of food and farming.

Robb Fraley is the former Executive Vice President and Chief Technology Officer at Monsanto Company. He holds a PhD in microbiology and biochemistry from the University of Illinois. Follow him on Twitter @RobbFraley