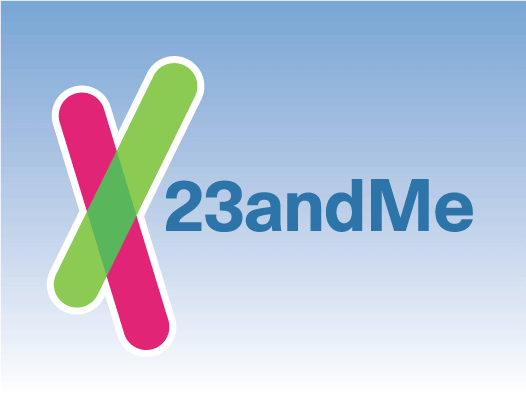 23andMe, a pioneer genetic testing company, is asking the FDA to approve a personalized DNA test- setting off familiar protests from anti-genetics groups.

The personalized genetic test would allow users to better understand their genetic make-up. After a saliva test, 23andMe analyzes the sample and puts the genetic information onto a website for the user to log into. The test allows users to know whether or not they are carriers of genetic mutations associated with certain diseases, and what their potential risk vales are for diseases such as cancer.

If 23andMe gains FDA approval, it could boost acceptance of a technology that is sometimes viewed skeptically by those who question its usefulness. 23andMe represents the first direct-to-consumer genetic testing firm to seek FDA certification of its products, coming only a short time after the company received its first hotly-debated patent for genetic innovations related to Parkinson’s disease.

23andMe has also gained many critics in the scientific community regarding their personalized genetic tests. Some scientists believe the reported information from the tests is not helpful to the user, unreliable, and could create only misguided panic. Critics claim that users gain nothing from knowing their risks for developing a certain disease, without consulting with a physician.

Dr. James Evans, of the University of North Carolina, is one critic who believes much of the information offered by the 23andMe tests is “relatively useless.” But even the critics may be changing their tune.

“I think we’ve now entered an era where these direct-to-consumer offerings are beginning to have real medical relevance, and therefore I am in favor of them being done within some regulatory context,” said Dr.Evans, a professor of genetics and medicine at UNC’s Medical School.

Amy McGuire, interim director of the Center for Medical Ethics and Health Policy at Baylor College of Medicine said, “”I think this is a positive step. It will be good to have clarification from the agency to help guide the activities of 23andMe and companies like it now and in the future.”

With possible FDA approval, comes much more certain credibility. Patients will be able to work with physicians to understand the results of the tests, and what they may potentially mean for the patient.

For many years, 23andMe has avoided government regulation. But by seeking government approval, 23andMe’s scientific credibility could increase.

In a CBS interview, CEO and co-founder of the company, Anne Wojcicki, said, “It’s the next step for us to work with the FDA and actually say, ‘this is clinically relevant information and consumers should work with their physicians on what to do with it.”

So far, the company has given the FDA seven health-related tests for review, but plans to submit 100 tests before the end of the year.