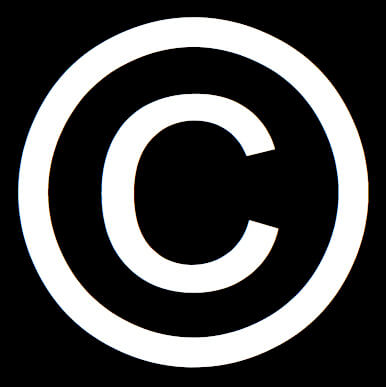 An Australian federal court has ruled that human genes are patentable. The court held that isolated DNA – even if it has the same chemical composition as that found in human cells – is intellectual property. The ruling favors the defendant, biotech giant Myriad Genetics, who has patented the breast cancer genes BRCA1 and BRCA2.

The ruling is impeccably timed, since Myriad will face similar challenges in the U.S. Supreme Court in April.

The human gene patent issue has been a continuing and contentious debate. On one side, doctors and scientists say gene patents drive up healthcare costs and restrict potentially life-saving research. On the other side, companies say they can’t develop new biotechnology if their investments aren’t protected. At the heart of the matter is the question of whether parts of the human body should be considered intellectual property.