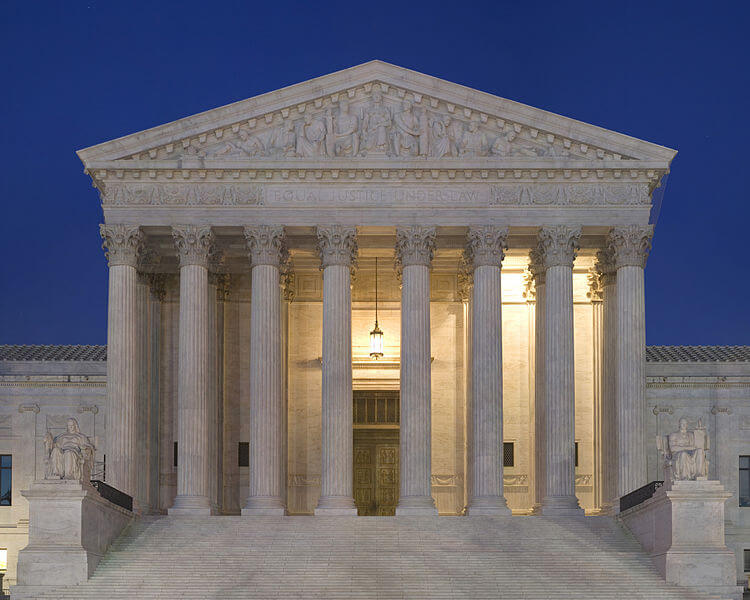 On Monday, June 3, 2013, the U.S. Supreme Court ruled in a 5-to-4 decision to uphold a Maryland state law that allows law enforcement to collect DNA samples from people who have been charged with, but not convicted of, a crime. It didn’t take long for opinions to start rolling in on the controversial ruling that divided the justices.

The New York Times published op-eds for and against the ruling. The first praised the use of DNA testing and criminal DNA databases as a tool that could deter crime, catch the guilty, and exhortation the innocent. The second condemned it as a violation of the fourth amendment–the part of the Bill of Rights that guards against unreasonable searches.

A writer from the LA Times was quick to note that California’s practice of taking DNA swabs for anyone arrested of a felony, in effect since 2009, is broader than the upheld Maryland law.

NPR offered a simple report of the ruling, with the technically accurate, but somehow pejorative, headline: “Supreme Court Upholds Warrantless Collection Of DNA.”