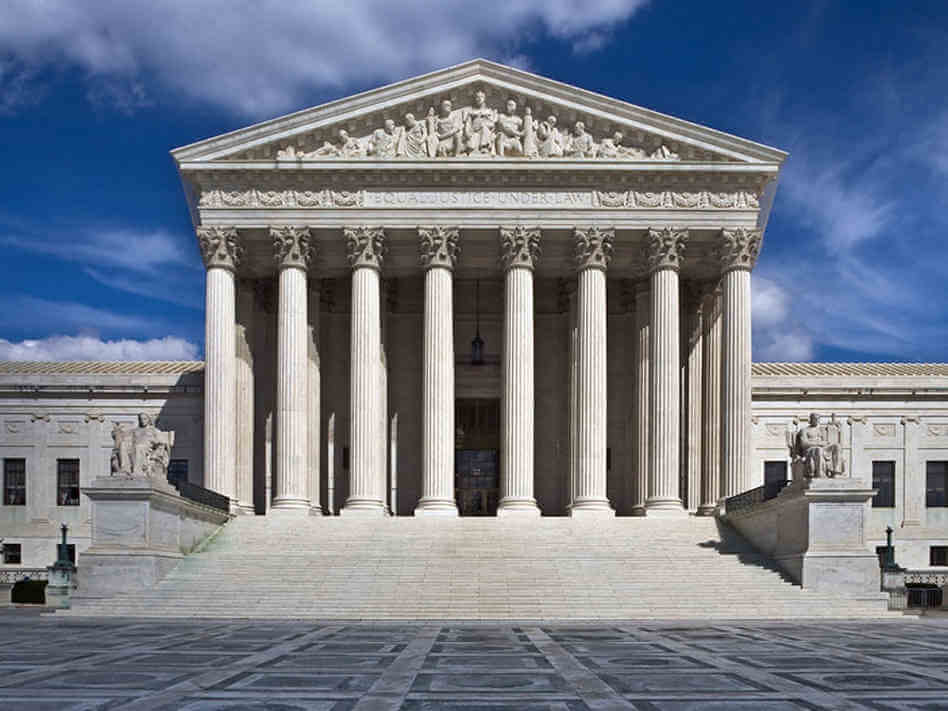 The attempt by the DNA testing company Myriad Genetics to preserve its monopoly on the breast cancer mutation tests that it patented in the early 1990s is raising numerous legal and ethical questions.

When the US Supreme Court ruled in June that Myriad could not retain patents on two cancer-related genes (BRCA1 and BRCA2), it may have seemed the gene-patenting debate was settled. However, when new companies like Family Tree DNA, a subsidiary of the commercial genetic testing company Gene by Gene, and Ambry Genetics announced that they would offer genetic tests using Myriad’s formerly patented genes, Myriad almost immediately filed a motion for preliminary injunctive relief against these companies.

Myriad argued that the newcomers were infringing on parts of the patent not invalidated by the Supreme Court ruling, which noted that “a naturally occurring DNA segment is a product of nature and not patent eligible merely because it has been isolated.” The Court had ruled that the manipulation of a gene to produce something not found in nature is eligible for patent protection, but it was generally not believed that the ruling preserved Myriad’s patent rights in this particular case.

“We are in the early stages of this patent litigation. The BRCA patent owners will demonstrate that the testing process employed by Ambry infringes patents covering synthetic primers, probes and arrays, as well as methods of testing, related to the BRCA1 and BRCA2 genes,” said Ron Rogers, who works in media relations for Myriad. “We are confident that our claims will prevail and that Ambry’s counterclaims lack merit.”

Myriad’s argument is that the company has invested nearly half a billion dollars to develop BRCA1 and BRCA2 analysis and create the marketplace for these products and like all patent holders, they are entitled to a window of exclusivity to recoup this investment.

“As patentee, Myriad is entitled to the benefit of its remaining limited patent term, and Defendants have not overcome Myriad’s showing that the price erosion and loss of market share Myriad would suffer absent an injunction would be irreparable under existing authority, or that the public interest in accessible, affordable BRCA testing is amply met by Myriad,” said Rogers. It is not at all clear that this “bully” legal strategy will prevail in the courts, but it certainly jacks up competitors’ legal costs.

Critics of Myriad contend that the company is aggressively litigating against its potential competitors in the hopes that the sizable legal fees would inhibit the number of companies looking to offer their own BRCA testing.

Earlier this year, Myriad scored a big win when an Australian court ruled that human genes are, in fact, patentable. In its decision, the court contended that isolated DNA which contains chemical compositions also found in human cells qualify as intellectual property and are therefore subject to patent protection.

Gene by Gene and Ambry, on the other hand, argue that they should be allowed to offer these tests not only because of the Supreme Court’s decision, but also due to the fact that their respective tests are based on new methods and technologies that weren’t around two decades ago, when Myriad was awarded the patents to these two genes.

“People seek patent protection for non-obvious inventions,” said Bennett Greenspan, managing partner of Gene by Gene and president and CEO of Family Tree DNA. “Examining a product of nature using standard methods is not an invention and is quite obvious to anyone skilled in the art of sequencing.”

According to Greenspan, the public should benefit from the Supreme Court’s decision–unless Myriad prevails in its legal strategy. “There are two important ways that companies can benefit the public by offering the test,” he said. “More companies offering the test means better prices for consumers. Second, many companies, including ours, are committed to data sharing and this will mean improved test quality for everyone.”

Last week, the genetic screening company Counsyl, which provides pre-conception genetic tests prescribed by physicians, asked a federal court for a judgment that would allow them to offer their own BRCA testing. By doing so, Counsyl is looking to avoid the trap of Myriad’s standard tactic of tying up the cases of potential competitors in lengthy legal battles.

According to a PHG Foundation article, “this is a plausible scenario, because even if competitors are not infringing the Myriad patent claims, the cost of the legal defences incurred by those taken to court by Myriad may be high enough to frighten off others.” By seeking a pre-emptive judgment, Counsyl is one of the first companies to try to circumvent Myriad’s aggressive legal strategy. When the federal court makes its ruling, which is expected to happen in the next few weeks, competitors will know if this is a strategy that might allow them to offer their own tests, which will likely drive down costs for genetic screening of the BRCA genes.

While some doctors and scientists claim that gene patents drive up healthcare costs and restrict research, biotech companies argue that they simply won’t be able to develop new technology unless their investments will be protected. Myriad Genetics has become a poster-child for this debate.

A hearing for the case is currently scheduled for early October in a Utah district court. However, it will likely be months, if not several years, before this case is decided. As biotechnology continues to evolve, it is clear that this case will have a tremendous impact on this debate going forward.