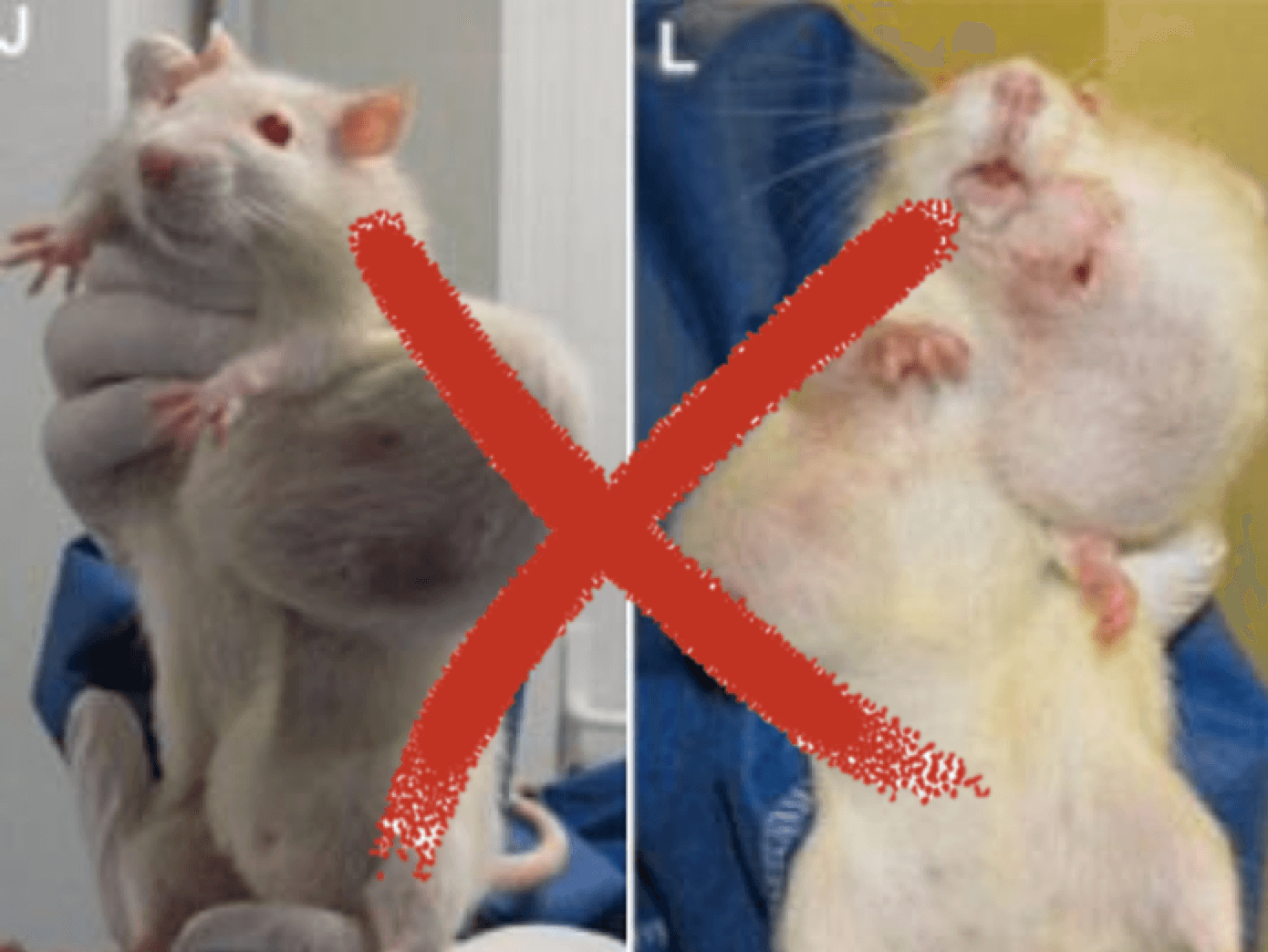 The ethics controversy over Food and Chemical Toxicology’s decision in November to retract a controversial GMO corn rat study by Gilles-Eric Séralini and colleagues at Caen University in France continues to simmer.

Writing for the Hasting Center’s Bioethics Forum blog, two Georgetown University professors—Adriane Fugh-Berman, an associate professor in the Department of Pharmacology and Physiology and in the Department of Family Medicine, and Thomas G Sherman, director of the university’s Biomedical Sciences Program—blast the retraction, writing that it “reeks of industry pressure” and is a “black mark on medical publishing, a blow to science, and a win for corporate bullies.”

Fugh-Berman is well known for her belief that industry is a corrupting force in science, and this broadside applies that scrim to this issue. The professors favorably site a European NGO known for its anti-GMO views, SpinWatch, and make a number of controversial points:

“There are hundreds of studies that should be permanently removed from the scientific literature, but the Séralini study is not one of them,” the authors conclude.

The Hastings Center report was widely circulated by anti-GMO activists, such as GMWatch, and including anti-GMO foodie Michael Pollan, who immediately headlined it on his Facebook page (more than 75,000 followers ‘liked’ his post) and tweeted it while ignoring articles and the dozens of international independent science organizations supportive of the journal’s decision.

The Hastings Center article prompted an analysis and searing rebuke by Marc Brazeau, who writes the RealFood.org blog.

“First, Fugh-Berman and Sherman fail to put the retraction in the context of Séralini’s own ethical lapses,” he notes. “There were lapses in both the execution of the study and in his handling of the publicity following publication.”

In an unprecedented step that infuriated journalists worldwide, Séralini embargoed the release of the study except to journalist’s with well known anti-GMO views in an apparent attempt to foil critical coverage and promote the simultaneous release of his book.

Brazeau also challenges the Georgetown professors for claiming that the fact that the study’s data was incomplete, misrepresented or inconclusive was not grounds enough for a retraction. Séralini made “confident conclusions,” he noted, unsupported by the data. “It’s one thing to publish inconclusive results. It’s another thing to portray the evidence as demonstrating something that it does not. Even more problematic is that he went around the world trumpeting his conclusions,” despite an “avalanche of criticism … debunking his research.”

Did Food and Chemical Toxicology cave to industry pressure, as the professors claim? “The incentives don’t really seem to point in that direction. For the industry, the retraction is a formality,” he writes. “The paper had already been universally discredited. It could only reflect poorly on the industry and stir up paranoia in those rallying to Séralini’s cause.”—which is exactly what has happened, encapsulated by the professors’ attack piece.

Brazeau upbraids the professors for what he suggests is a cheap shot in their assertion that the journal and Séralini’s critics are all industry tools with ‘conflicts of interest.’

“[I]t becomes a ‘Get of Jail Free Card’,” he writes. “[I]t becomes an excuse for dismissing strong evidence and sound analysis. It leaves you lost in a hall of mirrors, surrounded by industry-funded research, revolving door regulators, and defending bad research that confirms your biases. It leaves you lost in a fever swamp of paranoia without firm footing. … “Fugh-Berman and Sherman level charges of conflict of interest while dismissing the questions about the quality of Séralini’s work. This is upside down and backwards. They should know better.”

As Brazeau and others have pointed, the familiar anti-GMO charges of ‘industry corruption’ or ‘conflict of interest’ are often tactics designed to divert attention from the empirical data. The central question here: Does Séralini’s data sync with his conclusions? The post publication peer review process has overwhelmingly concluded “no.”

And of course similar ‘conflict of interest’ allegations could be leveled against Séralini, but the professors tellingly do not adresss the French professors problematic history. The Séralini study was released the same week in 2012 that he launched a promotional campaign for his book titled “Tous cobayes!” (which translates to “We’re all guinea pigs!”). He is a consultant for Sevene Pharma (a homeopathic pharma company) and there is evidence that he is linked to Invitation to Life, a New Age faith healing cult, which touts his work.

Greenpeace, which is steadfastly critical of GMOs, has funded previous Séralini studies of GMO corn that raised other health concerns–a clear conflict of interest. Those studies were reviewed by the independent European Food Safety Authority, which concluded that the authors’ claims were not supported by the data.

It appears that in their ethics critique, the Georgetown University professors presented only one side of the story.