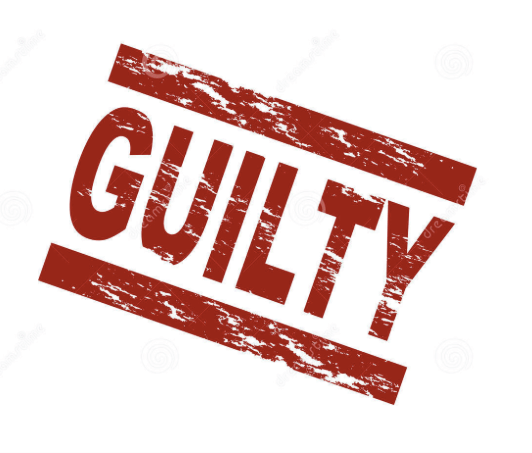 A ban on the growing of GMO crops by Maui County voters by a scant 1077 votes—less than .5 percent of the total—will result in a protracted legal fight.

Within hours of the announcement of the final tally, Monsanto, which employs more than 1000 people on Maui, Molokaʻi and Oʻahu, announced it intends to file a challenge the law. (Here is the bill.)

If upheld, this initiative will result in a ban will have negative consequences for our employees and operations, and for hundreds of families, businesses, fellow farmers, home gardeners and others in our community. To protect our employees and farms, and in support of thousands of local residents who opposed this initiative, Monsanto plans to file a lawsuit challenging the legality of this harmful ban.

“While we understand that people of Maui County have concerns about GMOs, we are confident in the safety of our products and our practices that have been reviewed and approved by federal and state agencies,” said Monsanto Hawaiʻi Business and Technology Lead vice president John P. Purcell in a statement.

“To protect our employees and farms, and in support of thousands of local residents who opposed this initiative, Monsanto plans to file a lawsuit challenging the legality of this harmful ban,” said Purcell in an email statement.

While anti-GMO activists and concerned citizens reveled in the narrow victory, many scientists farmers and their families expressed outrage about what they believe is a sloppy conceived law. Rhonda Bode Stoltzfus, a Northern California native with a degree in Horticulture from Iowa State University, who is also a master bee keeper and Iowa fruit farm owner on sabbatical in Hawaii, outlined the problems she sees with the law in a blog post Wednesday.

As of November 5, 2014, that Bt sweet corn is now illegal in the County of Maui.  If you choose to grow it anyway, by Friday you could be in jail for the next year and owe almost $100,000 in fines.

This goes for the Rainbow papaya (or any GM crop) as well.  The Rainbow papaya is the fruit developed by Dr. Gonsalves at the University of Hawaii.  Its claim to fame is its ability to fend off the dreaded Papaya Ringspot Virus.  There is no more disease-free papaya allowed in Maui County.

Stoltzfus identified at least four problems with the law likely to be the target of a legal challenge.