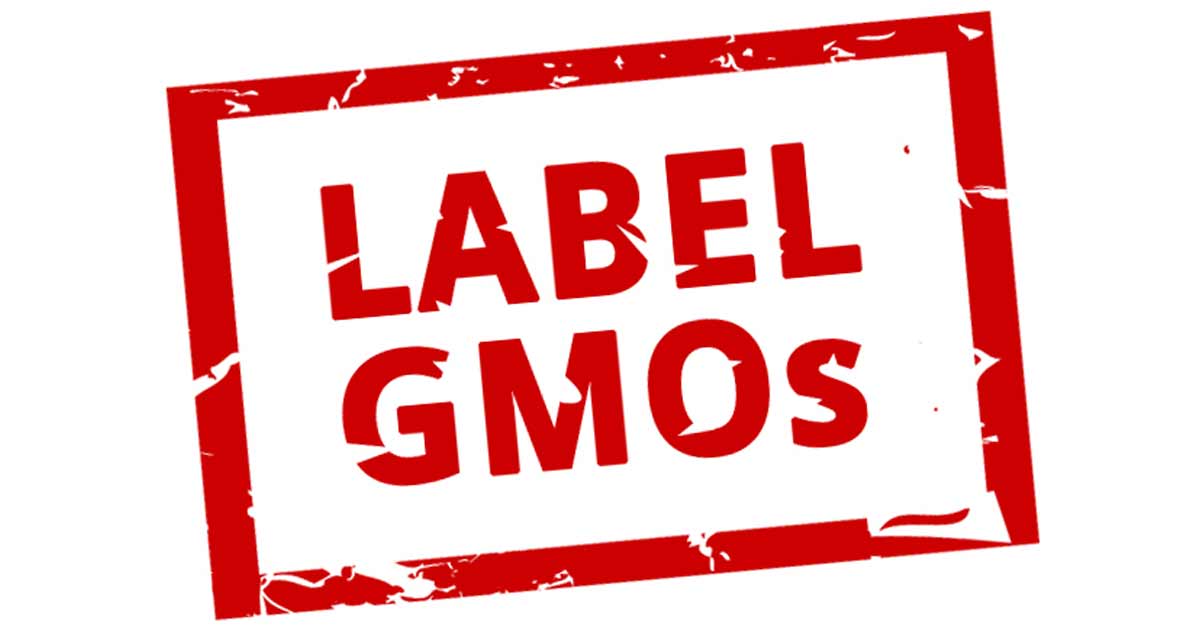 This article originally appeared at Forbes and has been republished here with the author’s permission.

Controversy continues to rage over whether foods from plants modified with molecular genetic engineering techniques should have to be labeled as such. The battle has been fought for years in the media, Congress, state legislatures, federal courts and through referendum issues. Most mandatory-labeling proposals have failed, and none is currently in effect–for good reason: They fail every test–scientific, economic, legal and common sense. That hasn’t prevented the more ignorant and ideological legislators from continuing to try.

Last month, four members of what we might call the congressional Liberal Lesser Lights and Loonies for Labeling Caucus–Senators Merkley (D-Ore.), Tester (D-Mont.), Leahy (D-Vt) and Feinstein (D-Calif.)–introduced yet another bill that would require labeling. And just this week, the Senate will consider various options, the most pernicious of which would establish mandatory labeling in the guise of a “voluntary” scheme–voluntary, that is, only until impossible benchmarks for “substantial participation” by food producers fail to be met.

And not to be outshone by federal legislators in the Public Policy Stupid Sweepstakes, Linda S. Rosenthal, a member of the New York Assembly who represents Manhattan’s tony Upper West Side, has introduced a labeling bill (AB00617A) that, in effect, imposes a punitive tax on her constituents and tramples the constitutional right of food manufacturers and sellers not to provide such labeling. Her rationale– if it can be dignified with that term–illustrates all that is wrong with such initiatives.

The “justification” section of the bill claims that, “[g]enetic engineering is not the same as traditional breeding techniques in that it involves methodologies that transcend natural reproductive processes.” Wrong. Via ever more sophisticated techniques, genetic modification has been with us for millennia. Plant breeders routinely use radiation or chemicals on seeds to scramble a plant’s DNA to generate new traits. And here’s the punchline: “Wide cross” hybridization has given rise to plants that do not and cannot exist in nature; these plants include the varieties of corn, oats, pumpkin, wheat, tomatoes and potatoes we buy every day. (Yes, even “heirloom” varieties and the overpriced organic stuff at Whole Foods.) On average, every day we consume many servings of fruits, vegetables, and grains derived from wide crosses.

In any case, what’s critical is not the source of genetic material, but its function. But Rosenthal and more than 30 assembly co-sponsors want to label only foods made with the newest, most precise and predictable techniques.

Further illustrating the inconsistency and irrationality of Rosenthal’s bill, consider that corn, soybean or canola oil from genetically engineered plants–all of which we consume routinely now—would be required to have the label, although they contain noDNA, carbohydrate or protein at all. In other words, they are virtually pure oil and contain nothing that reveals their pedigree. Bottles of identical oil obtained from conventionally-modified crops would not be required to bear the label. This makes no sense.

Science and common sense aside, the labeling bill would violate the First Amendment to the U.S. Constitution. In Reed v. the Town of Gilbert, the Supreme Court ruled that labels like Rosenthal’s are “compelled commercial speech” and thus must conform to the speech requirements of the First Amendment. The essence of the case is that it expands the range of regulations subject to “strict scrutiny,” the strictest standard of review for constitutionality, to include special labeling laws. Without a compelling state interest (as opposed to just a preference), such as issues of safety or proper usage, a requirement to label foods that contain “genetically engineered” ingredients is unlikely to survive the strict scrutiny standard, and thus would be unconstitutional.

There are no compelling state interests, and the labeling requirement would be costly to New Yorkers: A 2014 analysis from Cornell University of mandatory labeling in New York predicted that labeling of genetically engineered foods could raise the cost of food by about $800 annually for a family of four.

Rosenthal’s bill (like the recent Senate legislation mentioned above) carries water for the organic food industry, and does so at the expense of free speech and her constituents’ best interests. Her liberal Upper West Side base may not be happy that First Amendment protections extend to commerce, but the courts are entrusted to respect them.

Whatever it proponents may say, mandatory labeling is a complex, pernicious and potentially costly undertaking. It is neither necessary nor advantageous to consumers, and benefits only the stakeholders in the organic sector.

Jeff Stier is the director of the Risk Analysis Division at the National Center for Public Policy Research.