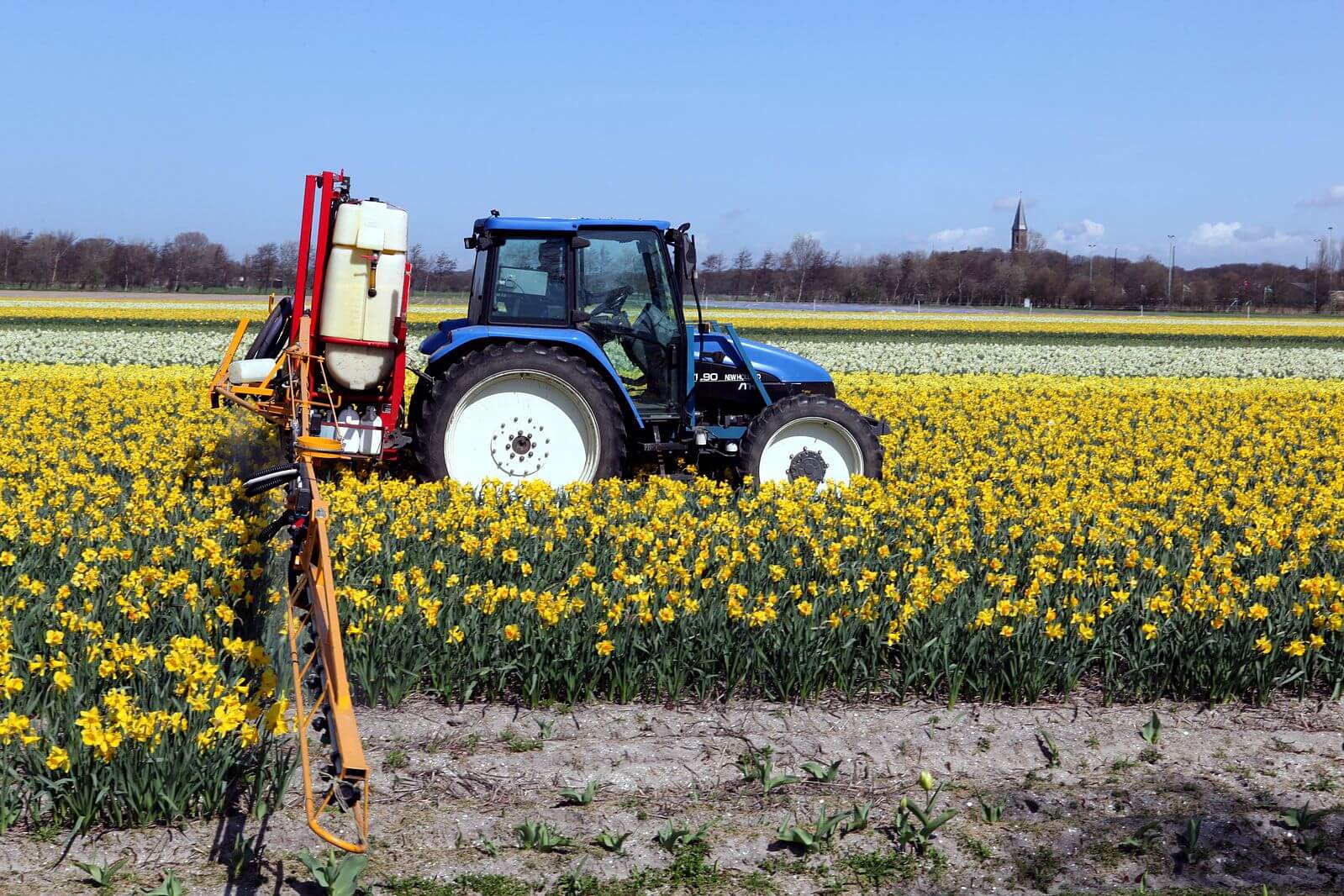 Scientists prostituting themselves by delivering “bespoke” scientific findings for their corporate sponsors and corrupting the scientific literature is a favorite trope of environmental and anti-industry activists. They rail against undisclosed conflicts of interest that, were they known, should exclude the individuals–and their technical expertise–from regulatory studies and deliberations, thus leaving the activists’ specious views largely unopposed.

But what if activist environmental scientists had their own conflicts of interest–undisclosed to governmental bodies or the public–so that their participation in regulatory bodies enabled them to push the positions and prescriptions of the organizations to which they were beholden? Wouldn’t that make the activists bleating about “transparency” and their pogroms against industry-connected scientists the height of hypocrisy? Wouldn’t that be an obvious and pernicious double standard?

The most recent case of undisclosed activist conflict of interest was unearthed at the end of January by investigator David Zaruk in Brussels. The case involves Gérard Arnold–a member of the scientific panel at the European Food Safety Agency (EFSA)–who helped draw up EFSA’s “Bee Guidance Document,” while concealing his ongoing leadership role in Apimondia, an anti-pesticide global federation of beekeepers’ organizations.

EFSA’s Bee Guidance Document established the testing criteria and risk thresholds for determining whether neonicotinoid pesticides (“neonics,” for short) pose a risk to bees–which are key pollinators of crops and, hence, important contributors to the world’s food supply. Neonics are state-of-the-art, human- and animal-safe pesticides, mostly applied as coatings to crop seeds and intended to be taken up into the plant to control pests that feed on crops, particularly in their tender, early weeks of growth. When they are used that way, there is minimal exposure to bees and other non-target, beneficial insects.

Originally registered as “reduced-risk” pesticides thanks to their advantageous features, neonics became controversial in recent years once they became the most widely used class of pesticides worldwide; some beekeepers in Europe and North America began blaming them for higher-than-normal rates of honeybee colony losses they were experiencing. (We now know that the honeybee health problems of recent years stem from a complex combination of factors, the most important of which are the varroa destructor parasitic mite and the dozen or so diseases that it spreads to the inhabitants of honey bee hives.)

According to Zaruk’s investigation, Arnold was found to be serving as the “coordinator” of the anti-pesticide Apimondia working group on “Adverse Effects of Agrochemicals and Bee Medicines on Bees” (designated “AWG 9,” which Arnold apparently founded in 2010) during the 2011-2013 period while he was working with EFSA on the Bee Guidance Document. In spite of being required by EFSA”s rules to disclose such a relationship, Arnold failed to do so. Later, when challenged on this omission, he claimed the Apimonida working group hadn’t met during the period of his work on the EFSA guidance document. That seemed unlikely, but when Zaruk went back to investigate, he found that Apimondia records and web pages for this period had been completely erased from the Internet and could not even be found in the usual web archives. Luckily, Zaruk was able to find individuals who had kept old Apimondia newsletters and screen captures, and from these Zaruk was able to document that Arnold had indeed been working on Apimondia’s AWG 9 during the period when he claimed that he had not.

This obvious violation might seem like nothing more than a no-harm-no-foul, record-keeping lapse–if it weren’t for the significance of the Bee Guidance Document. It provided a foundation for the European Commission’s 2013 decision to impose a supposedly “temporary” ban on neonic pesticides–a decision that has cost farmers hundreds of millions of Euros in largely avoidable crop losses–and continues to provide the basic regulatory framework on which the EU Commission is relying to make its ultimate decision on whether to make the ban permanent.

Moreover, the guidance document’s criteria for assessing neonic risks to bees create a Catch-22 situation that makes the criteria practically impossible to satisfy. To certify that a pesticide poses no risk to honey bees, the Bee Guidance Document requires that the chemical produce no more than a 7% drop in bee colony numbers, but because honey bee colonies naturally can fluctuate in size by 15% or more–due to a cold snap, for example–it is virtually impossible to show that colony fluctuations larger than 7% weren’t caused by a pesticide. Similarly, the specifications for the conduct of field studies–the most realistic test of pesticides’ effects on honey bee colonies–require a field area of some 448 square kilometers, which is four times the area of Paris, France. That condition is practically impossible to satisfy in densely populated Europe.

In other words, if consistently applied, this EFSA guidance could end up eliminating as potentially harmful virtually all crop protection products in Europe. The resulting damage to European agriculture and industry would be enormous.

Those impractical strictures may be why the EU’s member governments have refused to approve the Bee Guidance Document on multiple occasions since 2013. However, the bizarre practices of EU regulation permit EFSA to apply this unsanctioned guidance for assessing neonics’ effects on bees as if it had been approved.

But all this is only the latest chicanery in activist scientists’ efforts to promote the EU’s neonic ban:

With all the shady dealings by anti-pesticide activists and dishonest politicians to ban neonics–evidence be damned–it’s high time for the EU’s highest court to do the right thing and strike down once and for all the EU’s corruptly procured neonic ban.