Outside of South Africa, Kenya was the first place in sub-Saharan Africa to do research and development of genetically engineered crops. This week’s Talking Biotech guest, professor Matthew Harsh from Concordia University in Montreal, lived in Kenya for a year while conducting sociological and ethnographic research. He interviewed scientists, policymakers, farmers, and anti-GMO activists, and found a lack of open communication channels and poor framing of the issues to be key challenges for GMO adoption in Kenya. Talking openly and honestly about the “so what?” questions and telling compelling stories could help ease the adoption of GE crops in the country, says Harsh. Hosted by Dr. Paul Vincelli. 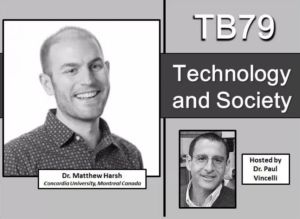 Podcast: How ‘anti-CRISPR’ viral proteins can fine-tune gene editing in medicine and agriculture