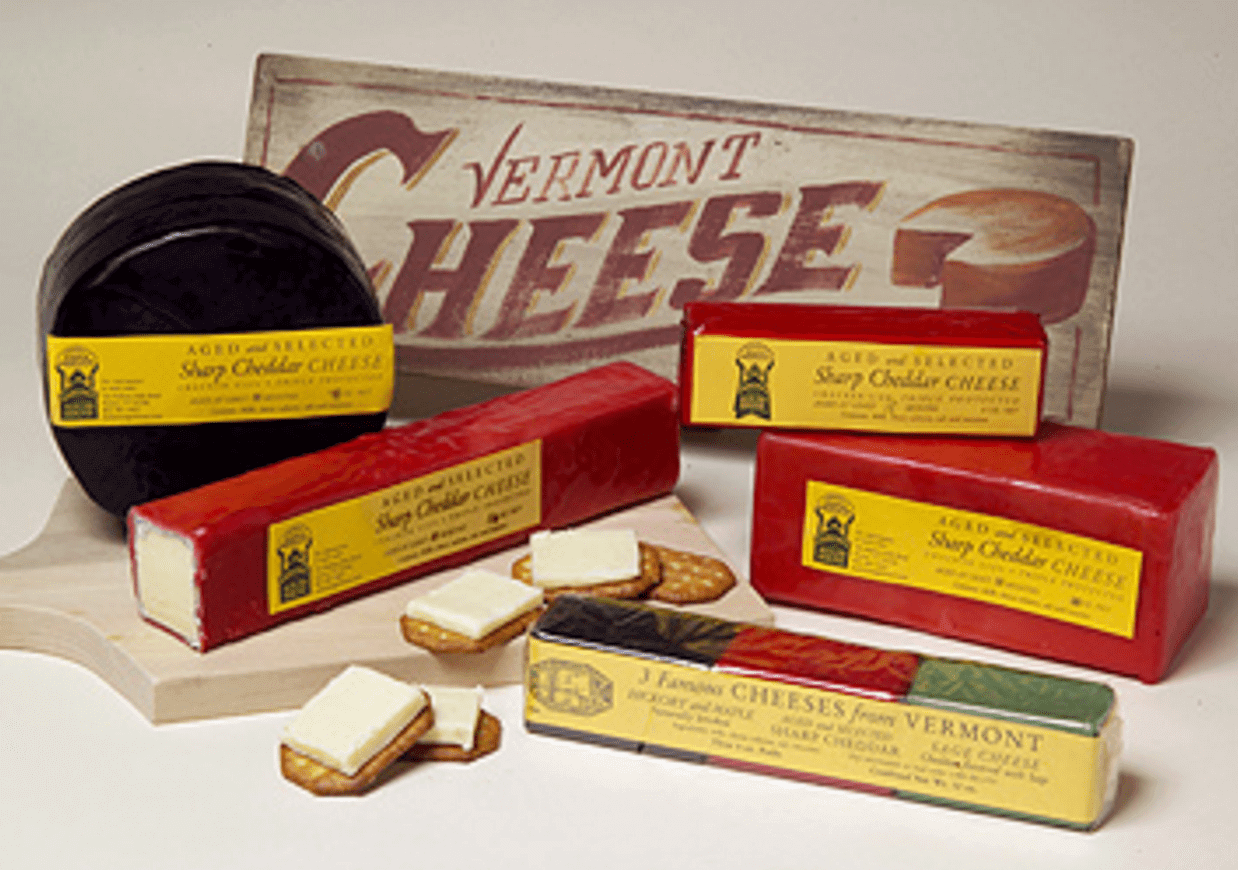 Although the prospect for on-product labeling of genetically engineered foods in the United States have dimmed, critics of biotechnology continue to insist GE products should be labeled because “consumers have a right to know what’s in their food.” The issue is sure to come again, and numerous other countries are still discussing what should and what should not be labelled.

What does the demand to label what’s ‘in our food’ really mean, particularly in the case of food products containing ingredients that were derived from GE crops, but after processing have no DNA?After all, in those cases, there would be no way that even a sophisticated test could prove its origins.

That issue arose when Vermont was debating its labeling law. Special interest lobbying and ideology drove the decision-making on three products: cheese; and processed foods that contain corn, such as ketchup, or products containing sugar, such as cereal.

Cheese is big business in Vermont; there are more than 50 cheese makers in the state. It is also the premium artisanal cheese state with the highest number of cheesemakers per capita—over 40 of them. But almost all of its harder cheeses are made from chymosin, an enzyme used to curdle milk for the production of cheese, derived from genetically modified yeast. In other words, they are made from what anti-biotechnology activists would call a GMO. In fact, the Non-GMO project denies the non-GMO label to these cheeses… but not the State of Vermont in its now defunct labeling bill. It was specifically exempted from the law to protect the state’s economy: ideology clashed with expediency. But other products with similar GM microbes or enzymes, such as ketchup and cereals, that are also derived from GMO crops and also have no DNA in the final products,were thrown under the bus. Consider Vermont’s decision an exhibit in the twisted logic of anti-GMO activism. 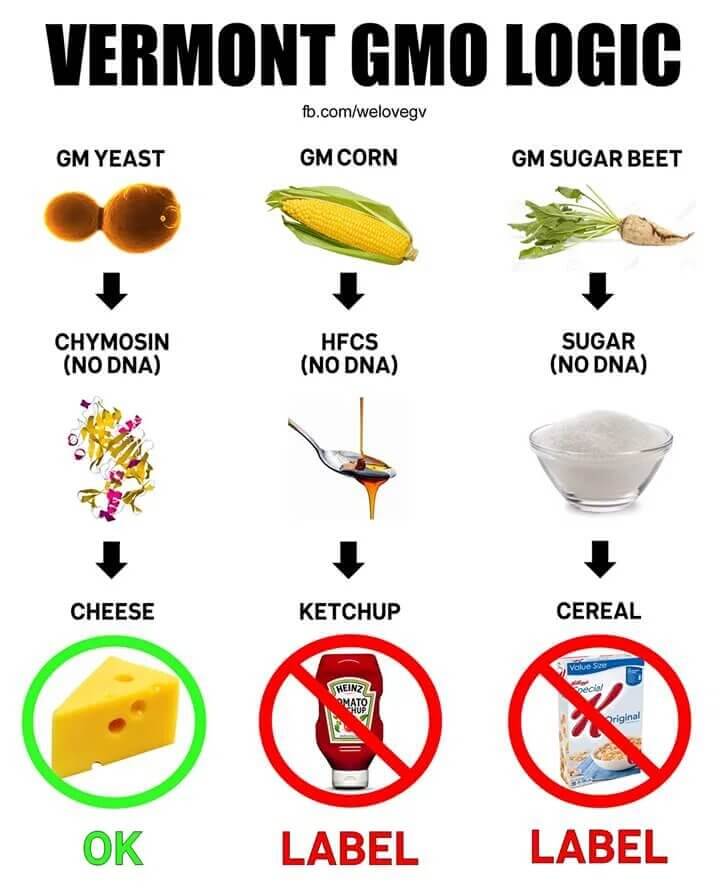