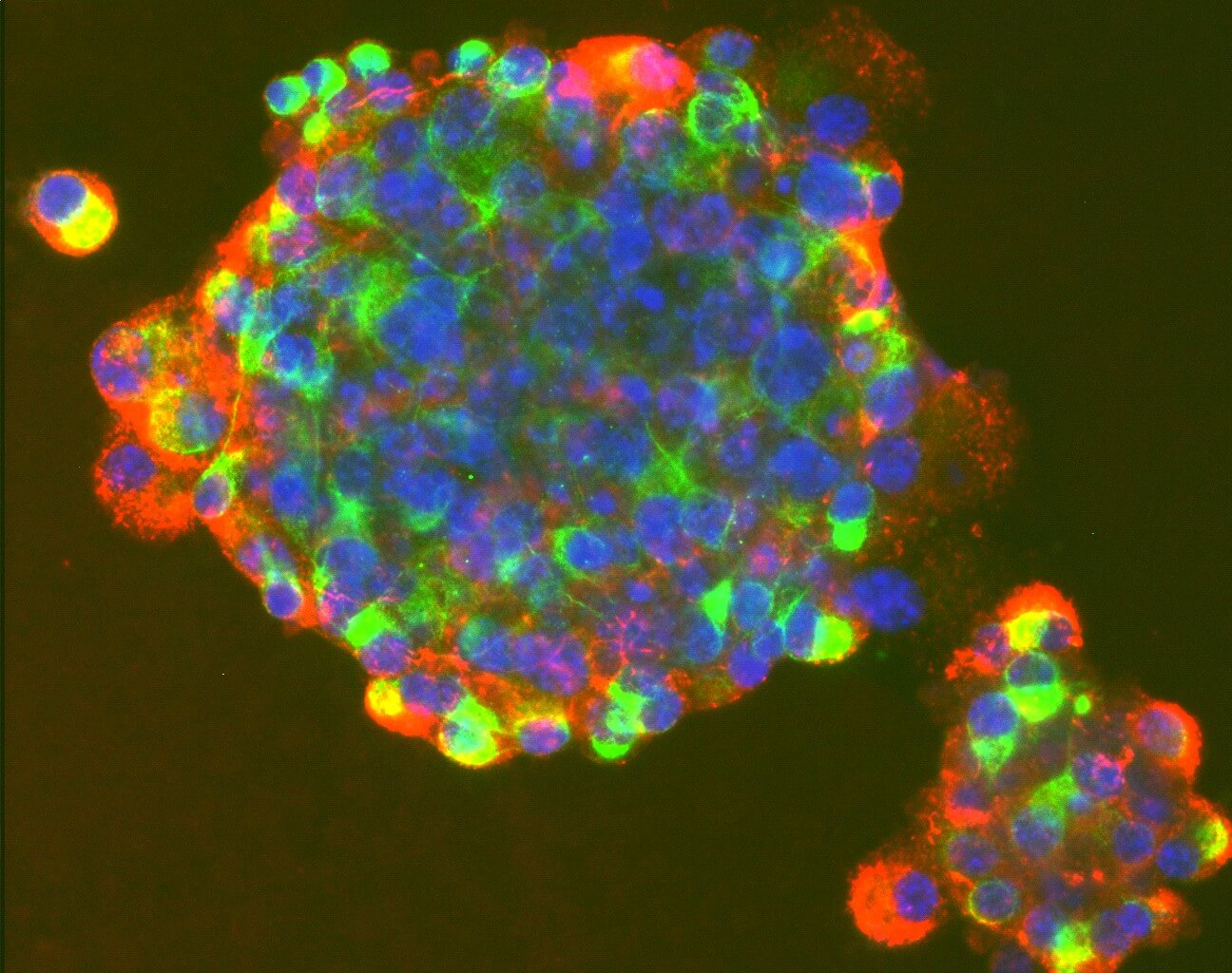 A federal appeals court has ruled that because no human embryos are destroyed in human embryonic stem cell research studies may continue receiving grants from the National Institutes of Health and other federal sources.The  hard-to-understand case pits science against mostly religious arguments against using embryos in medical research. The ruling is unlikely to put the issue to rest and one of the judges pleaded for Congress to make clear what the government should and should not be able to do.
Stem cell research, especially embryonic stem cell research, has long been a contentious issue, with many religious groups arguing against its use. Such opponents claim that it’s unacceptable to destroy a human embryo in order to obtain its cells — an argument that gave rise to the 1996 Dickey-Wicker amendment, which forbade the use of federal funds in research that directly destroys embryos. Then, while in office, President George W. Bush expanded this ban to prohibit federal funding of any human embryonic stem cell research whatsoever, with the exception of certain projects that were already underway.Upon becoming president, however, Barack Obama issued an executive order reversing the extended ban, once again allowing the NIH to fund embryonic stem cell research as long as no federal money was used to directly destroy human embryos in the process of obtaining the stem cells. However, in 2009, Dr. James Sherley of Boston Biomedical Research Institute and Theresa Deisher of AVM Biotechnology in Seattle sued to block President Obama’s new guidelines. The issue has been stuck in court ever since, with the latest ruling coming down on the side of the U.S. government.