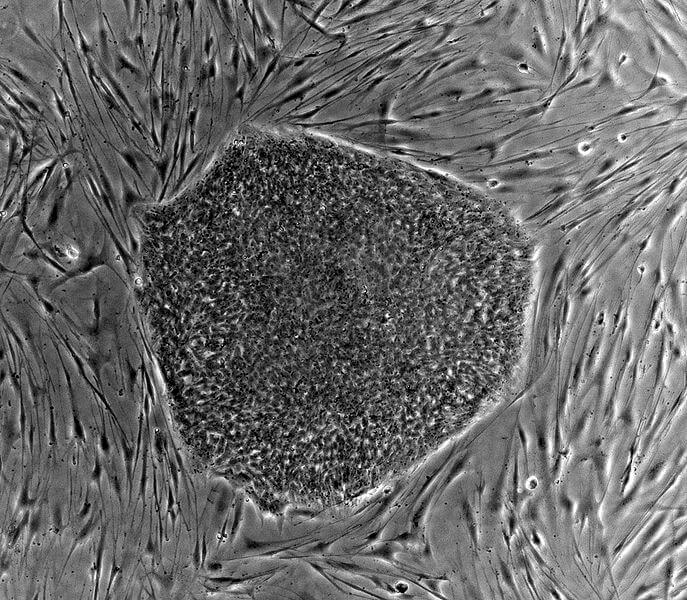 Human genetic technology in general and stem cell research in particular face a challenging future despite the more flexible federal standards introduced by the Obama Administration. The problems emanate from both the left and the right.

Precautionary-obsessed organizations like the Center for Genetics and Society and religious activists such as the Center for Bioethics and Culture Network—whose views about stem cell research are often at odds—have cowed researchers and cautious health administrators, and emboldened science-wary legislators to set perilously high regulatory barriers for stem cell research.

Consider the situation in California, which is more enlightened on this issue than most other states. Human stem cell researchers need to seek approval for projects from the Institutional Review Board, the Institutional Animal Care and Use Committee and an Embryonic Stem Cell Research Oversight Committee, or ESCRO, before even getting started. Needless to say, the walls of regulation are high enough to scuttle many research projects well before liftoff. That has sent compliance costs soaring and encouraged stem cell researchers to seek haven in less conflicted countries, particularly in Asia.

The paralyzing state of affairs has troubled Hank Greely, the Stanford University bioethicist and lawyer known for his independent streak. Now, in an article in Nature Medicine, Greely argues forcefully that the moment for change has finally arrived.

Greely has been refreshingly aggressive in his support for gradually dismantling the ethical and legal hurdles that have limited stem cell research. For example he strongly endorsed Judge Royce Lambert’s July 2011 38-page decision on behalf of the National Institutes of Health in Sherley v. Sibelius, which effectively ruled in favor of relatively unfettered federally funded human embryonic stem cell research by rejecting the claims of “embryo protection” groups.

The current situation—tight restrictions and the proliferation of stand-alone institutional oversight committees—emerged out of the 2001 national debate capped by President George Bush’s controversial decision to restrict but not end federal support of stem cell research. In the wake of the public discussion that ensued, the U.S. National Academies called for the establishment of so-called ‘embryonic stem cell research oversight committees’ across the country.

It was an understandable policy response then, but times have changed.  We’ve moved from an era of debating ethics about a technology in its infancy to one of advancing science and applied research, Greely argues. “It’s not rocket science any more. A lot of [human embryonic stem cell research] is pretty routine, and it doesn’t necessarily need a unique institution to deal with it.”

The Nature Medicine article follows on the heels of a commentary Greely wrote on what he called “the great ESCRO experiment” in the January issue of the American Journal of Bioethics. He suggested that the day-to-day responsibility for research oversight might be moved to existing review boards and committees. Other commentators and organizations, including the California Institute for Regenerative Medicine, challenged his position on grounds that we are not yet ready to step away from such intense ethical scrutiny.

His main contention: regulations can breed a kind of languor in which restrictions are kept in place out of complacency. That’s the surest way to kill innovation. In the case of stem cell research, “It’s not saying these guys have been failures and we should get rid of them,” he writes. “It’s almost saying, ‘These guys have been so successful that they worked themselves out of a job’—and that’s not a bad thing.”

While most genetic researchers are pushing for more flexibility, the “ethics establishment” represented by the hard left and ultra right-wing groups have a vested interest in the status quo and are resisting.

Greely is hoping to create enough breathing room so private industry can step in and spur research in stem cells beyond the boundaries circumscribed by tight ethical restrictions.

“If stem cells are ever going to make a significant medical contribution … there has to be some source of funding for the kinds of basic research that are going on now,” he has said. “The field needs to advance to a certain level before companies see the opportunities and are willing to invest their own money in the more development-oriented kinds of research.” Chipping away at outdated regulatory restrictions can help make that happen.