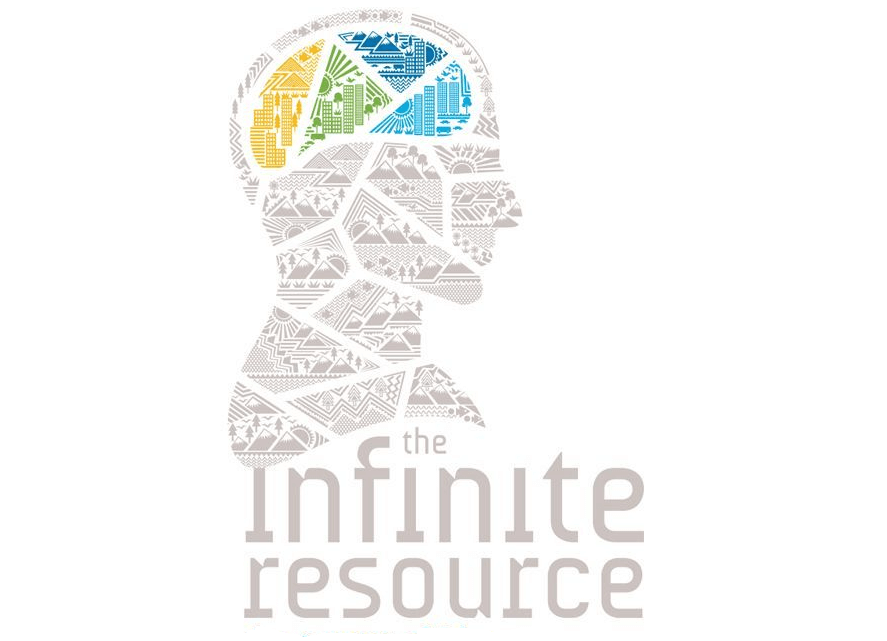 The following is excerpted from The Infinite Resource: The Power of Ideas on a Finite Planet by Ramez Naam.

Ramez Naam, a Fellow of the Institute for Ethics and Emerging Technologies and a world-renowned futurist, is a provocative thinker. A former Microsoft executive and former CEO of Apex Nanotechnologies, a nanotech startup, he has turned his incisive mind towards addressing the challenge of our times: how can our growing global population survive the stark reality of dwindling resources. As Harvard University’s Stephen Pinker has written, his new book— The Infinite Resource: The Power of Ideas on a Finite Planet—not only contains a plan, it may be the only plan to save the world. Here in the first of a two part series presented exclusively at the Genetic Literacy Project, Naam addresses the promise and paradox of organic and conventional agriculture and the role that advanced biotechnology may play in the years ahead.

In the next 40 years, the demand for food around the world is expected to rise by 70%, with much of that being demand for more meat and dairy products.  At the same time, extreme weather, with droughts, floods, and heat waves, is likely to become more intense.   And we must reduce the environmental damage that agriculture accounts for.

We face not just one challenge with agriculture, but four:  How do we grow 70% more food?  How do we do so in the face of climate risks?  How do we do so without chopping down the rest of the world’s rainforests?  And how do we do all of that, while reducing carbon emissions, nitrogen runoff, pesticide use, fresh water depletion, and all the other environmental externalities of industrial farming?

The Dream of Organic?

Unfortunately, larger scale evidence doesn’t back that up. In 2008, as part of its Census of Agriculture, the USDA conducted the Organic Production Survey, the largest every study of organic farming yields.  The study surveyed all of the 14,450 organic farms in the United States, covering a combined 4.1 million acres.

Across the board, it takes one and a half times to two times as much land in the United States to grow food organically than it does to grow food via conventional methods.  That, in turn, puts more pressure on farmers around the world to grow more.  In the developing world, that often means slashing and burning forest into farmland, a process that emits a tremendous amount of carbon dioxide into the atmosphere and harms both the water cycle and species that live in forests.

Organic farming is environmentally kinder to every acre of land.   But it requires more acres.  The trade-off is a harsh one.  Would we rather have pesticides on farmland and nitrogen runoffs from them?  Or would we rather chop down more forest?

How much more forest would we have to chop down?  If we wanted to reduce pesticide use and nitrogen runoff by turning all of the world’s farmland to organic farming, we’d need around 50% more farmland than we have today.  Nobel Prize winner Norman Borlaug, whose work helped triple crop yields over the last 50 years and arguably saved billions from starvation, estimated before his death that the world would need an additional 5 to 6 billion head of cattle to produce enough manure to fertilize that farmland.  There are only an estimated 1.3 billion cattle on the planet today.

Combined, we’d need to chop down roughly half of the world’s remaining forest to grow crops and to graze cattle that produce enough manure to fertilize those crops.   Clearing that much land would produce around 500 billion tons of CO2, or almost as much as the total cumulative CO2 emissions of the world thus far.  And the cattle needed to fertilize that land would produce far more greenhouse gasses, in the form of methane,  than all of agriculture does today, possibly enough to equal all human greenhouse gases emitted from all sources today.

That’s not a viable path.

Undoubtedly, innovation in organic farming will increase yields on organic farms.   But we need to produce 70% more food than we do with today’s conventional yields to feed the world in 2050.   Starting with conventional agriculture we’ll need to boost yields by 70%.  Starting with organic agriculture, we’d need to nearly triple yields in that time – a much larger challenge.

Is there a way to get the best of both worlds?  Can we find a way to grow more food, on the same land, with less pesticides, and less nitrogen runoff?  Can we meet one of the original goals of organic farming, to provide food that’s more nutritious as well?

I believe we can.

In labs around the world, there are … works in progress that could feed more people, with greater nutrition, less fertilizer, less irrigation, and less use of pesticides.

Corn and sugarcane have the advantage of a new, better form of photosynthesis called C4.  C4 evolved in the last 30 million years.   Plants that use older C3 photosynthesis have to open their pores to absorb CO2 during the heat of the day, while the sun is shining on them.  As a result, they lose moisture to the warm air. Plants that use C4 photosynthesis inhale carbon dioxide at night, when it’s cool, and save it for combining with sunlight during the day.  By doing that, they hang on to more water and capture almost twice as much of the sun’s energy as calories than do C3 plants.  And the system they have to turn CO2, water, and sunlight into sugars needs 30% less nitrogen than the system in C3 plants.

Now an international team of scientists funded in part by the Bill and Melinda Gates Foundation is working to move the genes for C4 photosynthesis from corn and sugarcane into rice – C4 Rice.  If the projects succeed, we’ll have rice and wheat that produce one and a half times the yield per acre, that require less water per calorie, that need less fertilizer per calorie, and that are more resistant to drought.  They’d allow us to feed more people, on the same land, with less stress on aquifers and rivers, less energy used to create synthetic fertilizer, and less nitrogen runoff.  They’d be achieving some of the goals of organic farming – growing food in a more environmentally friendly manner, while still feeding the world.  And those strains will be free for farmers in the developing world.

The C4 genes are totally natural.   What the C4 rice project is doing, in a sense, is cross-breeding rice with the plants that have evolved to use C4.  The resulting crop will be more than 99.9% rice, but with the energy capturing genes that evolved in thousands of other plants, and have been present in nature for 30 million years.  It’s no different than other sorts of hybrids we create through selective breeding, except that it’s done at a dramatically accelerated rate.

Other scientists are working on an even more ambitious idea:  eliminate the need for fertilizer altogether.    Legumes, such as beans and peas, get their nitrogen directly from the abundant supply in the air, with the help of bacteria that grow inside the plants.   Indeed, their ability to do so is what inspired the Haber-Bosch process that pulls nitrogen from the air to create synthetic fertilizer.   In April 2011, the Gates Foundation convened a small group of researchers to discuss approaches to move this ability into grains like wheat, rice, and corn.  Several scientists have suggested paths forward.  That approach might eliminate the need for synthetic fertilizer – and the carbon emissions and ocean dead zones it causes – entirely.   If we’d like to see lower use of synthetic nitrogen fertilizer (with good reason) then surely this would be a welcome step as well.

Other groups in industry, academia, and national laboratories in the United States, India, China, and Australia are working on drought resistant wheat and corn, flood resistant crops of all varieties, rice that can grow in saltier water and soils, and canola and yeast that produce healthful long chain omega 3 fatty acids (previously only found in fish).

In short, genetically modified foods could achieve many of the goals of organic agriculture.  They could reduce the amount of energy we need to use, the emission of greenhouse gasses, the amount of water drained from rivers and aquifers, and the runoffs that enter the water.  And they could do this while raising yields, feeding more people, and sparing the world’s forests. 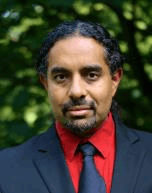 Ramez Naam is a computer scientist who spent 13 years at Microsoft.  He’s also the award-winning author of three books. His latest, The Infinite Resource: The Power of Ideas on a Finite Planet charts a course to innovate to overcome the very real challenges of climate change, finite fossil fuels, fresh water depletion, feeding the world, and a host of other natural resource and environmental threats facing us.