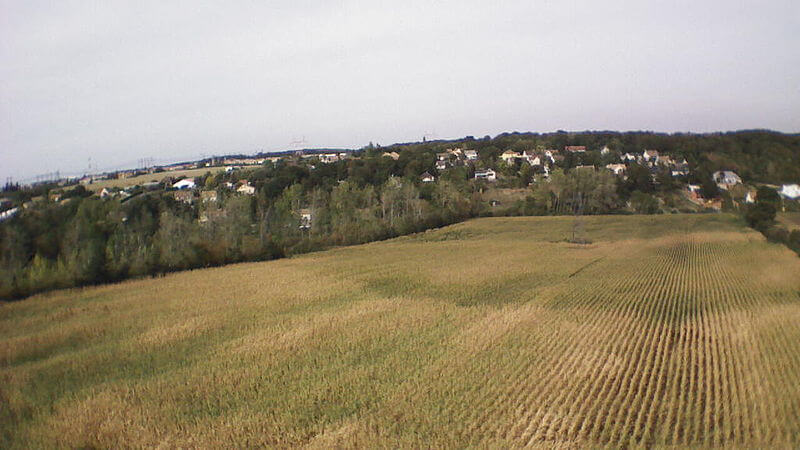 In March 2012, the French government issued an emergency ban on a genetically modified strain of maize (corn) made by Monsanto “to protect the environment.”

Nicolas Sarkozy’s agriculture minister admitted at the time that there was no hard evidence that maize posed any harm, but pushed for the ban regardless, characterizing it as a “precautionary measure.”

Fifteen months later, no evidence has been presented to justify the ban. And in a searing study in the June issue of Nature Biotechnology, released this week, crop biotechnology experts from three major French public research institutions lambasted their former government, and those of six other European governments for grossly falsifying scientific data to “justify” what they believe was a politically-motivated ban on genetically engineered crops and foods.

Although the new French government under François Hollande cancelled many actions instituted by the Sarkozy government, it has elected to continue with the ban on Monsanto’s MON810 maize.

According to the authors—Marcel Kuntz John Davison and Agnès E Ricroch are among Europe’s most respected experts in this field—the document released last year in support of the Sarkozy-led ban contained no new scientific evidence. Kuntz is director of research at CNRS in Grenoble; Davison is retired director of research at INRA; and Ricroch is lecturer at AgroParisTech in Paris.

Poor studies were cherry-picked to suit their political aim and authentic scientific reports, including those of the European Food Safety Authority (EFSA), were distorted, misquoted and falsely interpreted, the authors claim. They bluntly assert that politicians ignored scientific research that conflicted with the largely political decision to recommend a ban.

Europe has long been a battleground between mainstream scientists, who overwhelmingly believe GE crops are safe and environmentally no more harmful than conventional products, and government officials who have enacted bans or imposed tight restrictions based on consumer fears.

The parade of bans began in 2001, when Europe imposed mandatory labeling of GE derived food, which resulted in an almost complete loss of freedom of choice for farmers and consumers. In many countries, consumers are also denied unbiased information because public research scientists have been intimidated by political activists into silence.

Since that ban, many prominent European organizations have investigated various genetically modified maize and other grain varieties and consistently rejected what appear to be legislation-by-panic. “GM maize … is as safe as its conventional counterpart and commercial maize varieties with respect to potential adverse effects on human and animal health,” the EFSA, the Continent’s primary food safety authority, wrote in 2010.

As recently as this past spring, examining a different maize product offered by Hi-Bred International and Dow AgriSciences, the EFSA concluded, “maize 59122, as described in this application, is as safe as its conventional counterpart and commercial maize varieties with respect to potential adverse effects on human and animal health. If subjected to appropriate management measures, the cultivation of maize 59122 is unlikely to raise safety concerns for the environment.”

The Union of the German Academies of Science and Humanities, in the heart of precautionary Europe, was unequivocal in its 2006 analysis:

Foods from approved GM crops are safe for humans and animals; Approved GM crops do not pose environmental hazards; Small farmers, not just large corporations, profit from the adoption of GM crops, so contributing to the alleviation of poverty; GM crops pose no irresolvable conflict with organic farming; GM crops can make a major contribution to the quantity and quality of food in the world; Freedom of choice should apply to all farmers and consumers, not just to some of them.

“The campaigns of opponents of agricultural biotechnology have deliberately provoked widespread public anxiety by asserting that food from genetically modified organisms (GMOs) is a health hazard,” the German scientists further noted.

Unfortunately, as the Nature Biotechnology study makes clear, the opponents of sound science are not only street protesters and cyberspace cranks but major European government’s as well.