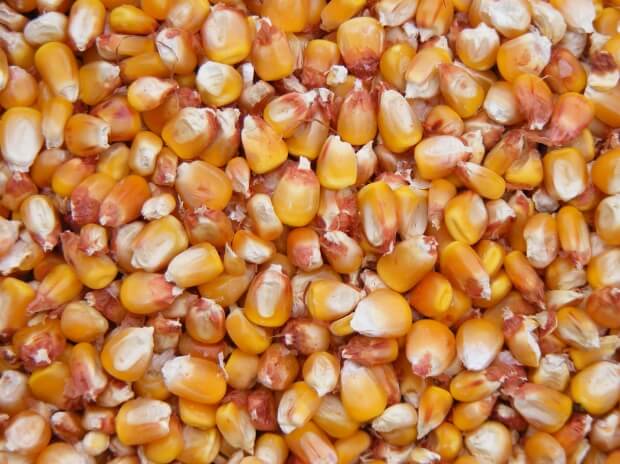 Why is the debate over genetically modified foods so twisted by emotion? Why is science taking a backseat to obsession with “unknown unknowns”—exaggerated fears based on doomsday scenarios?

These questions come to mind in the wake of articles over the past two weeks in popular lifestyle magazines, Details and Elle, which credulously stoke conspiratorial fears that the government is covering up evidence that GMO foods can seriously damage the public health.

The Elle article, by freelance journalist Caitlin Shetterly, is particularly appalling as it echoes a familiar talking point in the anti-GMO bible: products made with genetically modified corn, and perhaps all GMO products, may be producing a scourge of hidden allergies and autoimmune diseases—fears that are completely rejected by mainstream science.

It turns out the Elle piece also characterizes numerous scientists as sympathetic to this notion who, when interviewed about their reactions to the piece, expressed outrage at how their comments were manipulated.

“[Shetterly] just twisted what I said to fit her agenda,” says Richard Goodman, a research professor and immunologist at the University of Nebraska-Lincoln’s Food Science and Technology Department. “The risks from GM foods are infinitesimally small. Critics of GM foods raise ‘what if… what if… what if…’ scare scenarios akin to obsessing about whether we will be hit by some unknown or untracked asteroid,” he adds. “If we based decisions about whether to innovate on that level of risk tolerance, we’d still be in the Dark Ages.”

Unfortunately, even as Grist moves to rescue its reputation with some thoughtful analysis by Nathanael Johnson about the GMO controversy and the New York Times features a thoughtful piece on biotech and Florida’s orange crop by Amy Harmon, the far more popular lifestyle magazines remain embarrassing laggards in their treatment of the GMO issue.