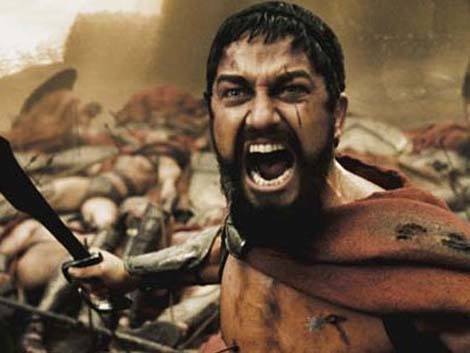 A study published in Molecular Psychiatry has found a link between two specific genes and a person’s propensity to commit a violent crime. According to the research, which was led by the Karolinska Institute in Sweden and examined patterns of criminal behavior and genetics in the Finnish population, the two genes – MAOA and CDH13 – are present in the genomes of up to 10% of all violent offenders. However, people who committed non-violent crime do not have a higher-than-normal prevalence of these genes.

While the findings of the study are significant in revealing that genetics plays an important role in violent behavior, scientists warn against labeling these genes “crime genes.” The majority of people who carry one or both of MAOA and CDH13 do not commit violent crimes, and the increased risk associated with the genes is small. Brett Haberstick of the University of Colorado, Boulder stresses that there are many factors, not just genes, that can lead someone to exhibit violence.

“It is worthwhile to look for biological contributions to criminal or antisocial behaviour as their impact on individuals, communities and society in general is sizeable. What I think, however, is that it is vital that environmental influences are considered as well.”

Nevertheless, genetics has already been used in court cases to explain criminals’ behavior, and even to shorten sentences. Many scientists, including Jan Schnupp of Oxford, are highly critical of this approach in the courtroom, which reduces a people and their actions to products of genetics. He warned against taking the results of the Karolinska Institute study to mean that having one of the genes automatically makes a person violent.

“To call these alleles ‘genes for violence’ would therefore be a massive exaggeration. In combination with many other factors these genes may make it a little harder for you to control violent urges, but they most emphatically do not predetermine you for a life of crime.”