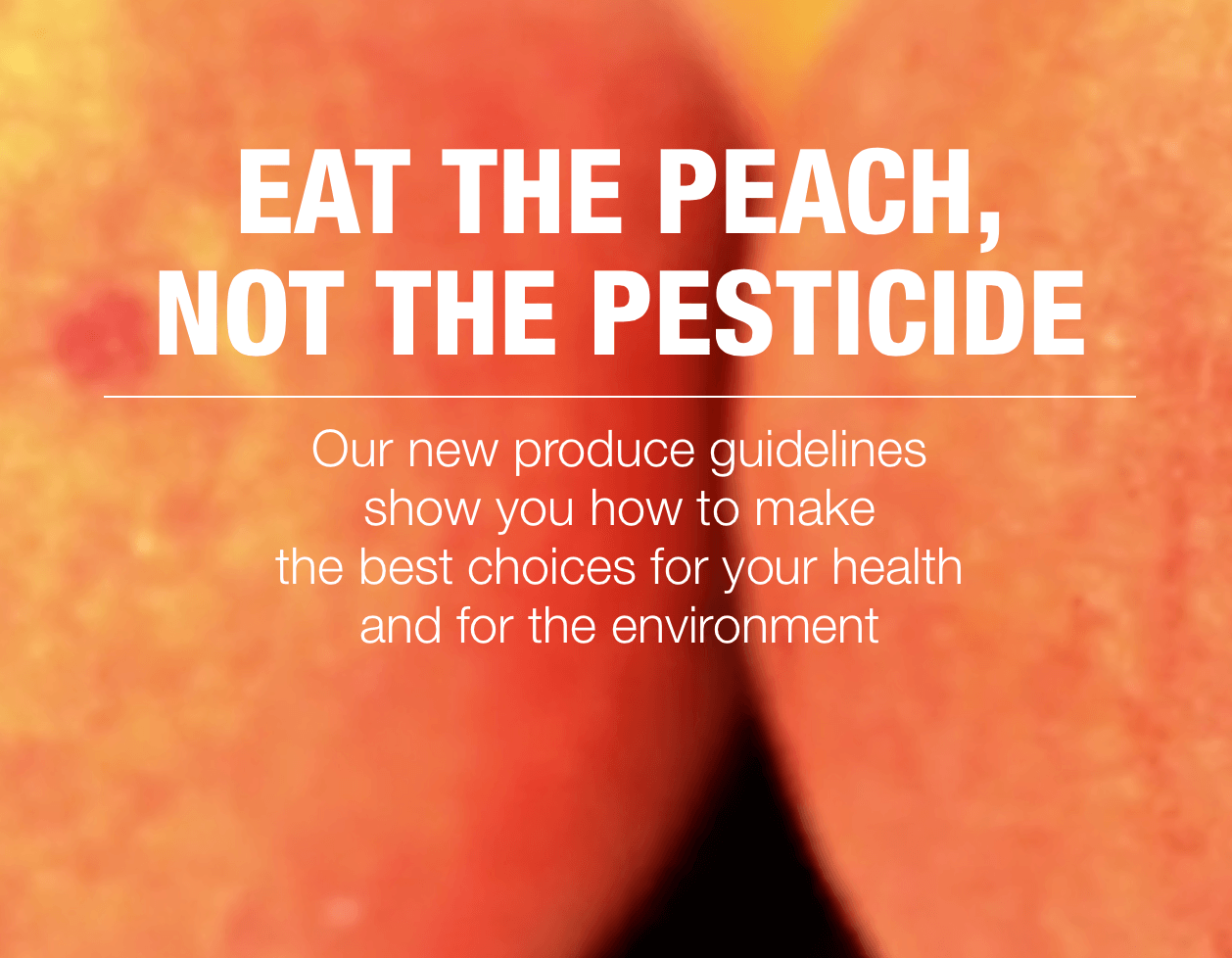 The latest production from Consumer Reports, a 30-page guide entitled “From Crop to Table: Pesticide Use in Produce,” is a sprawling document. It addressed the need for people to eat more fruits and vegetables, promoted its own “Dietary Risk Index” to help consumers make choices based on health and possible pesticide residue and, overall, suggested readers should “buy organic” to avoid harmful pesticides. It also offered what the editors believe are reasons not to eat foods that contain genetically modified ingredients.

Is CR on firm science ground?

The once venerable consumer magazine stumbled again. Its report is based almost entirely on studies that have been refuted or are otherwise out of the scientific mainstream, anti-GMO sloganeering about dangerous pesticides and “superweeds” and, curiously, a bungled discussion about patent issues on seeds and crops.

The introduction urged readers to buy organic food to “minimize the effects of pesticides on the environment, workers and yourself.” It claimed that organic farming uses “no synthetic pesticides, with very few exceptions,” which is just not accurate. The USDA list of pesticides that can be used in organic farming (and at least carry the “USDA Organic” label) is extensive.It includes alcohol, chlorine, hydrogen peroxide, ozone, boric acid, sulfates, carbonates, oxides, or silicates of zinc, copper, iron, manganese, molybdenum, selenium, and cobalt. “Non-synthetic” pesticides include manure ash, strychnine, lead salts, nicotine sulfate (from tobacco dust) and arsenic.

A now famous article by Christie Wilcox in Scientific American in 2011 was thought to have demolished the myth once and for all that organic farmers do not use pesticides, but ideological publications, as Consumer Reports has become on this issue, sidestep the science.

In the only section that addressed genetically engineered crops, the CR report differentiated the techniques from traditional plant breeding “because it (genetic engineering) requires intensive genetic overwriting to allow for genetic changes that cannot occur in nature.” That’s just not true. Just last week, for example, word came of yet another anti-GMO myth shattered, the discovery that sweet potatoes are naturally transgenic (no word if CR will call for a ban or for all sweat potatoes to carry a label). This latest news underscores the fact that enetic splicing techniques not only use the same processes that plants themselves use (introduction of new or mutant DNA, insertion with restriction endonucleases, breeding to test for phenotypes), there is no scientific term for “genetic overwriting.”

The CR team then veered into a discussion about “ethical concerns,” which revolved around patenting of engineered seeds and plants, claiming that corporations can “claim ownership of the genetic code,” that “has eliminated the…age-old practice of saving seed from this year’s crop for next year’s planting.” Not so accurate. The history of patents and farming is far more nuanced.

During America’s colonial days, successful seeds and cultivated plants were closely guarded by farming associations (whose members included George Washington and Thomas Jefferson). After nearly a century of free seeds made available by the US Department of Agriculture, the government passed the Plant Patent Act in 1931, which allowed patent protection on grafted and other non-sexually reproducing crops. Another act, passed in 1971, allowed the same protections on sexually reproducing plants. Both of these acts passed decades before genetically engineered crops were created. So, except for a brief period of free seeds from the US government, this “age-old practice” of having control over seeds never really existed; and certainly hasn’t since before World War II.

As far as owning the genetic code, the recent Association for Molecular Pathology versus Myriad Supreme Court decision (on the status of the naturally occurring BRCA gene in breast cancer) has delineated what natural products can be patented and what can’t; the effects of this decision on agriculture have not yet been sorted out.

The report also refers to farmers who have been sued because they are the innocent victim of “genetic pollution,” where a farmer plants a genetically modified seed and is sued by the manufacturer for patent infringement. It cites the now infamous Bowman case in which an Indiana farmer repeatedly planted genetically modified seed, and whose case went to the U.S. Supreme Court. The Bowman vs. Monsanto Supreme Court decision, handed down in 2013, determined that he acted intentionally–that he stole the genes–and that no such “genetic pollution” even occurred. Consumer Reports did not cite the now two-year old Supreme Court decision.

CR also promoted concerns over “superweeds,” a non-scientific term used by anti-GMO activists to refer to a supposedly unique form of resistance to pesticides used in farming genetically engineered crops. We addressed this misperception recently in the GLP. Oddly, the report claimed that genetically engineered crops resulted in 527 million more pounds of herbicide use. This is misleading because while some herbicide use is up (particularly glyphosate), overall pesticide use (which includes herbicides, fungicides, insectides and rodenticides) has dropped significantly since the introduce of GM crops, according to USDA figures. For example, in California, use of organophosphate and carbamate pesticides has dropped by 66% from 1998 to 2009, according to that state’s Department of Pesticide Regulation. California’s most used pesticide? Sulfur, which is allowed on organic crops.

Consumer Reports addressed many more issues than genetically modified food. But, considering the non-profit’s fervent embrace of anti-GMO activist statements and apparent disregard for scientific information, the report raised even more questions about its rejection of empirically based science.