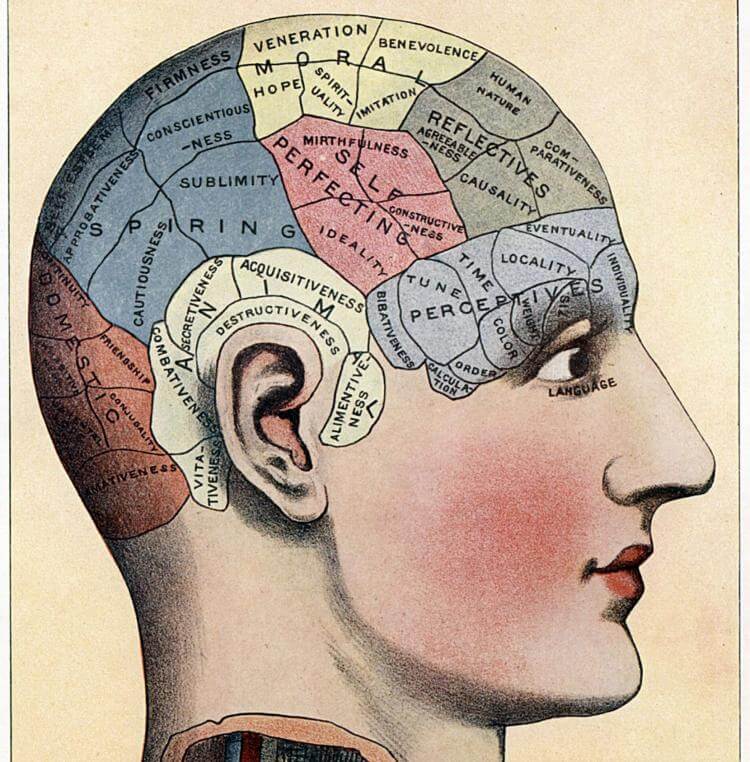 Where do memories come from? How are our experiences recorded, retained and recalled? For quite some time the science of memories seemed focused on one pathway, but now there is new research indicating that this is only part of a larger story.

The story of memory is a very interesting one: There’s a kind of fashion about memory – like many mental models constructed for difficult concepts, the signs of the times inform how the current models approach the inquiry. For example, in Aristotle’s time, it was thought that the heart was the cause of intelligence and thought. Aristotle believed that humans were born as a blank slate – a tabula rasa, and the product of a long life was imprinted as a series of memories just as an impression is made in wax.

In the 1700s, David Hartley was the first to suggest that movement in the nervous system created memories. Then in the 1880s, Hermann Ebbinghaus developed some of the first formative and instructive methods to make measurements of participants’ memories in a laboratory setting. In fashion at the time was for philosophers and psychologists to make controlled measurements of all that they could. 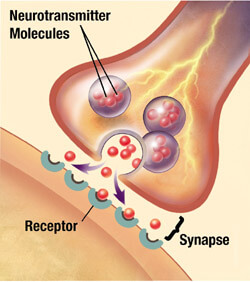 In 1904, Richard Semon suggested (tangibly building on Hartley’s proposal) that memories are the encoding of experiences on webs of neurons in the brain. Across many other important figures and findings in the 20th Century, Eric Kandel showed that memory involved molecular changes via neurotransmitters in the brain. This solidified the contemporary models that suggest that memory is moderated at the neuronal synapses in the brain, which are the connections between neurons.

A research study, pioneered by David Glanzman at UCLA seems to add a new wrinkle to the memory model – that not only do synapses cause memories to be formed and retained, but that the neuron cell bodies themselves have some connection to the memory and control over the development and sustainment of synapses.

“Long-term memory is not stored at the synapse,” said Glanzman, a senior author of the study, a UCLA professor of integrative biology and physiology and of neurobiology. “That’s a radical idea, but that’s where the evidence leads. The nervous system appears to be able to regenerate lost synaptic connections. If you can restore the synaptic connections, the memory will come back. It won’t be easy, but I believe it’s possible.”

If this part of the model is true, it would mean that some part of memory is stored within the cells (neurons) themselves, and that they are using this memory storage to determine how many synapses to form and where.

Long-term memory is a function of the growth of new synaptic connections caused by the serotonin, said Glanzman, a member of UCLA’s Brain Research Institute. As long-term memories are formed, the brain creates new proteins that are involved in making new synapses. If that process is disrupted — for example by a concussion or other injury — the proteins may not be synthesized and long-term memories cannot form. This is why people cannot remember what happened moments before a concussion.

“If you train an animal on a task, inhibit its ability to produce proteins immediately after training, and then test it 24 hours later, the animal doesn’t remember the training,” Glanzman said.  “However, if you train an animal, wait 24 hours, and then inject a protein synthesis inhibitor in its brain, the animal shows perfectly good memory 24 hours later.  In other words, once memories are formed, if you temporarily disrupt protein synthesis, it doesn’t affect long-term memory.”

Like any model that hopes to stand the test of time, this new idea has a few challenges to overcome. Namely, having neurons remove (prune) or regrow synapses to match prior numbers of synaptic connections does not necessarily mean that a particular mote of a memory will be retained. And the mechanism interior to the neuron that is causing the preservation of the number of synaptic 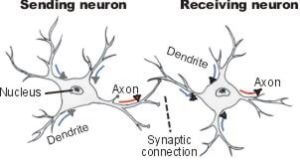 connections is still unknown and may not be related to the memory itself.

Kandel’s work seems to suggest that simple transient memories simply act at the synapses and involve changes in the strength of the electrical discharge between the synapsing neurons. Complex episodic memories appear to involve another mechanism that changes the expression of genes in the neurons which helps to cement the memories at the nerve cells and in storage in the hippocampus.

This toggling of genetic expression could be part of the picture that makes memory – and memory deficiencies – heritable in families. There’s more work to be done to understand exactly how a perceived experience becomes ‘important enough’ for complex episodic memory to occur. These genetic changes are probably at the heart of why the neuron cells are retaining traces of the memory by somehow preserving knowledge of the synaptic connections to be made.

What is known is that memory doesn’t function as a recording, but rather as a reconstruction; A multitude of neuroscientific research has demonstrated the ease at which erroneous memories can be elicited from subjects, and memories can be ‘planted’ as well as altered by continuously drawing on them and suggestive ideas which slightly change them before reconsolidation. This is continuously a concern in forensic legal cases, where witness testimony and memory is subject to these reconstructive flaws and yet there’s no way to quantify the extent to which it is occurring.

Ben Locwin, Ph.D., MBA, MS is a contributor to the Genetic Literacy Project and is an author of a wide variety of scientific articles for books and magazines. He is also a researcher and consultant for a many industries including food and nutrition, pharmaceutical, psychological, forensic, and academic. Follow him at @BenLocwin.