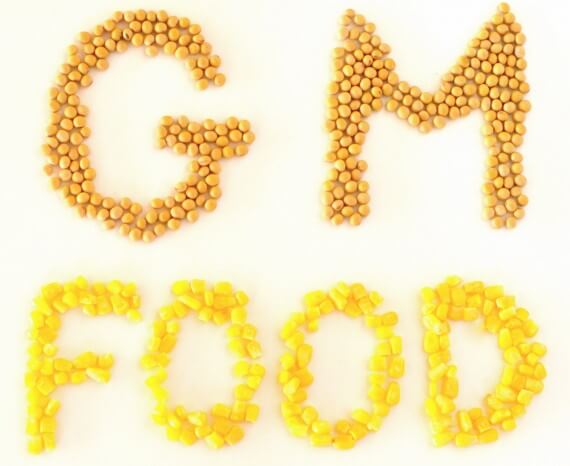 The proponents of California Proposition 37 like to frame the vote as “right to know” issue. If only that were the case. It’s actually fraught with vague and problematic provisions that could make it confusing and costly for consumers and a legal nightmare for those who grow, process or sell food—including natural and organic food producers.

The only real winner if the initiative should pass will be trial lawyers and suit-happy litigants. We’ve seen this happen in California before. Proposition 65, the 1986 initiative requiring disclosure of toxic chemicals, which arguably has done nothing to protect human health, has been the subject of more 16,000 legal actions—a key reason why the San Francisco Chronicle came out against this initiative.

As Hank Campbell points out over at Science 2.0, lawyers who hit the jackpot by suing Big Tobacco are salivating over the Wild West of litigation that passing Prop 37 would unleash. “[I]t was written by a lawyer for lawyers and funded by organic and alternative medicine groups outside California to bypass the legislature,” Campbell writes. The anti-tobacco bar took a hefty slice of $240 billion settlement. Although anti-tobacco lawyers deny they are looking for a big payout, they were involved in drafting the legislation in close cooperation with anti-GM advocacy groups.

Robert Greene notes in the Los Angeles Times—the article is in our NGO Legal and Ethics Monitor section on GLP’s home page—of a less anticipated legal wave that will also sweep through California should Prop 37 pass: a flood of citizen lawsuits. Under Prop 37, any Californian would be able to sue any seller or manufacturer of a product that contained even minute traces of genetically modified ingredients even if the manufacturer did not know this and had no reasonable expectation that it did.

It’s an extension of a provision enacted in a 2004 ballot measure that opened the way to individual citizens becoming professional litigants. Individuals could take the law into their own hands under what is known in the law as Business and Professions Code Sec. 17200—but what everyone else calls the unfair competition law or ‘private attorney general’ law. In many cases, people didn’t have to sue companies but just had to threaten companies to collect sizable shakedowns.

What would Californians get in return for this deluge of litigation? As Henry Miller points out in an article posted on the GLP, the initiatives authors used politics and not science to set the labeling restrictions:

“Cheeses made with a genetically engineered clotting agent? Beer and wine fermented with genetically engineered yeasts? Milk from cows injected with an engineered growth hormone? They’re all exempt, but corn or soybean oil from genetically engineered crops – which contain no DNA from the plants themselves – would be captured. Such inconsistencies make it clear that Prop 37 isn’t about giving consumers the information they need to make informed choices; it’s about rewarding politically connected interest groups and punishing others.”

The unintended consequences of this atched together initiative are just now coming into focus. As plant pathologist Steve Savage writes, any foods which are even minimally processed (e.g. milling of wheat to make flour) cannot be marketed as “natural” under this potential law unless they are either specifically tested for GMO status or come from a highly segregated channel complete with an audit trail and sworn affidavits. If Whole Foods, for example, wants to call a product “natural” they open themselves up to lawsuits.

In fact, as LA Weekly notes in a recent article, it will likely become a target of suddenly emboldened California litigators if the initiative should pass. Under the law, if a retailer is caught selling a genetically engineered food that’s not properly labeled, it could be on the hook for the full retail price—of every unit of every item it sold after the law went into effect. Whole Foods says it will have to produce a label on products formerly listed as “natural” that reads: “May be Partially Produced With Genetic Engineering”. That’s progress?