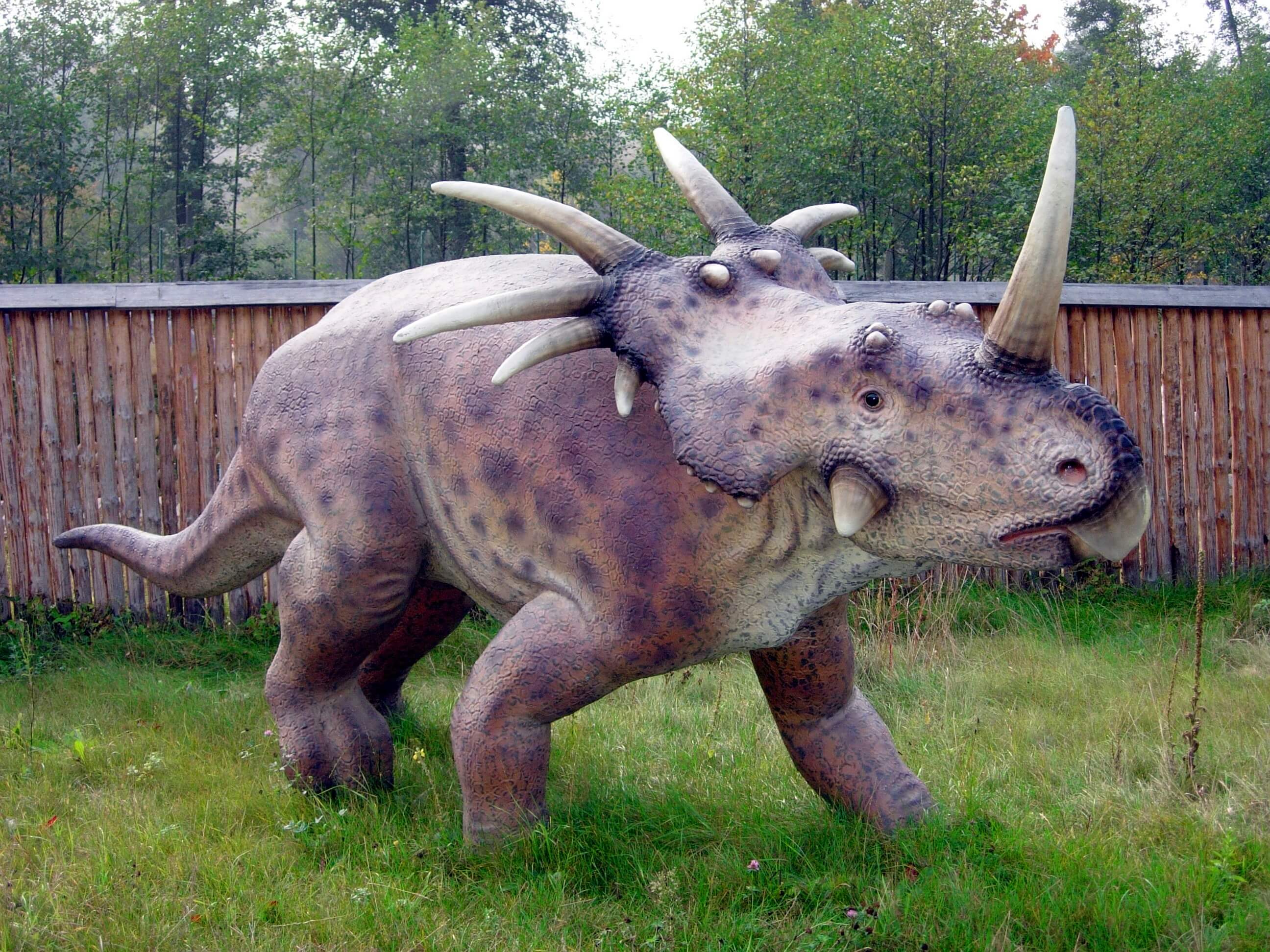 The revivification of extinct species is possibly the headiest, most dizzying promise of modern synthetic biology. It is of course the idea—if not the technical reality—at the core of the 1993 blockbuster Jurassic Park, the movie (based on the Michael Crichton novel) that gave us Hammond and his breathtaking, terrifying and ultimately disastrous plan to create a theme park populated with dinosaurs with bleeding-edge genetics and a dab of human ingenuity.

Today, dinosaurs are not on the table, but an ever-growing list of recently extinct or endangered species are, among them the Tasmanian tiger (extinct in 1933), the auruochs (1627), heath hen (1932), the great auk (1844) and an Australian frog that gave birth through its mouth that has been gone for only 30 years. “Recent” also includes some of the great mammals from the Pleistocene, including the wooly mammoth and wooly rhino.

In all cases, “de-extinction” is something of a lie. What we’re really talking about is genetic approximations.

The process, in broad strokes, is this: Identify a species to bring back. Say, the passenger pigeon. Then, gather as much genomic data as we can from existing samples. For the pigeon, which went extinct before we started making efforts to preserve DNA, this will be a challenge. Despite the roughly 1.5-thousand specimens in museums and collections around the world, the DNA contained in the skins and feathers therein is going to be incomplete and contaminated.

As Rich puts it in the Times:

If you imagine a strand of DNA as a book, then the DNA of a long-dead animal is a shuffled pile of torn pages, some of the scraps as long as a paragraph, others a single sentence or just a few words. The scraps are not in the right order, and many of them belong to other books. And the book is an epic: The passenger pigeon’s genome is about 1.2 billion base pairs long. If you imagine each base pair as a word, then the book of the passenger pigeon would be four million pages long.

Using living closely-related living species as a “scaffold” on which to rebuild the extinct species’ genome is an ingenious time-saving trick, and also helps ensure the genetic fidelity of the resulting creation. But the longer a species has been gone, the more genomic guesswork will be involved. It is highly educated guesswork, but it is still fundamentally different than bring back a complete passenger pigeon.

Then we take this newly completed code, use modern genetic modification and cloning techniques, and eventually produce a living creature that is built according to our genetic approximation.  Voilà, a biotechnological artist’s rendition of the passenger pigeon (or Tasmanian tiger or mammoth) is born.

“This optimistic, soft-focus fantasy of de-extinction …” writes Rich, “is disturbing to many conservation biologists, who consider it a threat to their entire discipline and even to the environmental movement.”

I’ve danced with this idea before for the Genetic Literacy project. Then as now scientists and journalists alike were quick to point out that de-extinction, as conceived today, is not Jurassic Park. There are no dinosaurs, they’re too far gone, DNA degrades too quickly. Nods to Jurassic Park are obligatory, as though to say ‘Yes, we’ve all seen the movie but what we’re talking about is fundamentally different.’ The subtext here seems to be an evasion of the movie’s catastrophic portrayal of biotechnology.

But is this really so different from Jurassic Park?

In terms of whether or not this is actually happening, then yes. Jurassic Park was fiction, and de-extinction is very much reality. An extinct subspecies of goat was brought back a decade ago, albeit in tragically temporary fashion. Some of the wealthiest and most intelligent people on the planet are bent on making it happen through projects like The Long Now Foundation’s Revive & Restore. It seems an inevitability.

This leaves us to consider the lingering philosophical and ethical questions, and it’s here that de-extinction has a lot more in common with Jurassic Park than proponents or glib headline writers might think.

At the core of the movie is a thread common through our cultural heritage: the conflict between Man and Nature. Man tries to control Nature, Nature is uncontrollable (or, as Jeff Golblum put it, “finds a way”), and Man gets his comeuppance for “playing God.”

You can see echoes of this fear more clearly in the debate over genetically engineered crops, which are created using similar techniques to those proposed for de-extinction, but met with a much more virulent “It’s not natural!” response. Cries of “It’s not natural!” are rare in the current discussion around de-extinction (perhaps because it hasn’t reached a broader audience yet), but it may still be a driving force behind opposition to the idea.

The man/nature (or unnatural/natural) divide is central to how conservationists work and how they conceive of the world. Scholar Gregory E. Kaebnick, in a post for Oxford University Press’s blog, points out the “foundational” challenge of de-extinction to traditional conservation efforts:

I suspect that for many critics of de-extinction, the possibility that these technologies effect a shift in thinking about how to balance human activity in the world with conservation of the world is what initially gives them pause, and perhaps remains an underlying misgiving even though the explicit objections to de-extinction are framed in terms of its possible consequences.

In other words: conservationists and conservation-minded folks like myself talk about whether or not modern habitats can sustain extinct species or whether bringing back species might change disease dynamics, but are these concerns united by a gut reaction to a shift in how we think about nature?

In Jurassic Park, man challenges Nature and loses. With de-extinction, it seems entirely plausible that man will challenge nature and win. The impending reality of de-extinction is forcing us—conservation biologists, environmentalists, nature lovers and venture capitalists alike—to reconsider what our relationship with nature should be.

Kenrick Vezina is Gene-ius Editor for the Genetic Literacy Project and a freelance science writer, educator, and amateur naturalist based on the Greater Boston area.