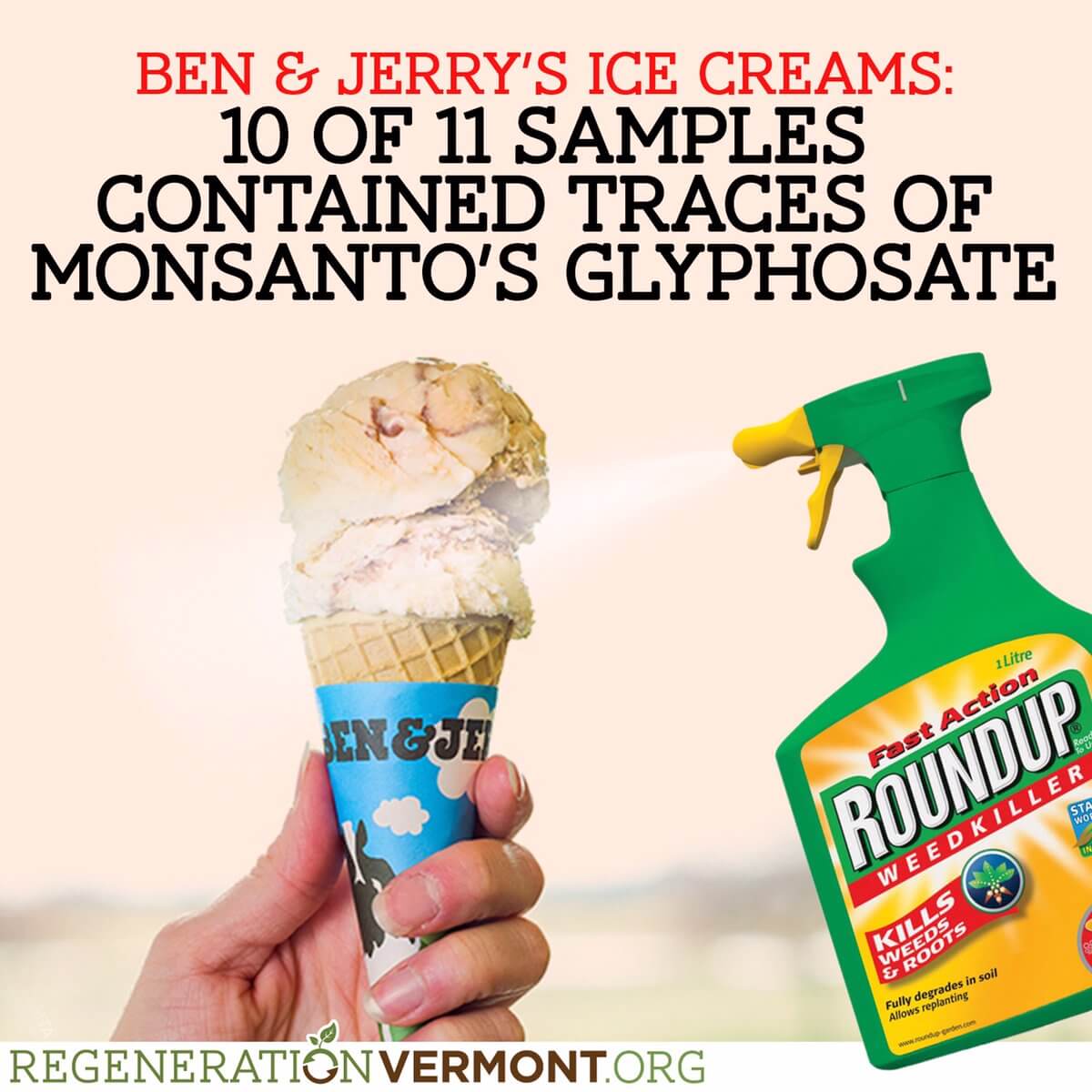 A story exploded in the New York Times claiming that glyphosate, the active ingredient in Roundup and a potent herbicide, was detected in 10 of 11 flavors of Ben and Jerry’s ice cream tested. The anti-biotech universe propagated the story, implying a dangerous threat from this historically socially responsible product. There are several important questions here.

Today’s podcast is a conversation with David Oppenheimer, a professor who understands the science of the technology. Lactation and milk specialist Shelley McGuire also discusses the appropriateness of the publication and the methods actually required to make such claims. The story is a fascinating discussion of how we should report science, tied to how activists are now apparently using the media to destroy the reputations of brands that do not capitulate to their demands.

Related article:  After a vaccine or infection, how long will immunity to COVID last? It could be years, hopeful new data suggest

Behind the NY Times glyphosate fiasco: Why anti-GMO activists turned on Ben & Jerry’s