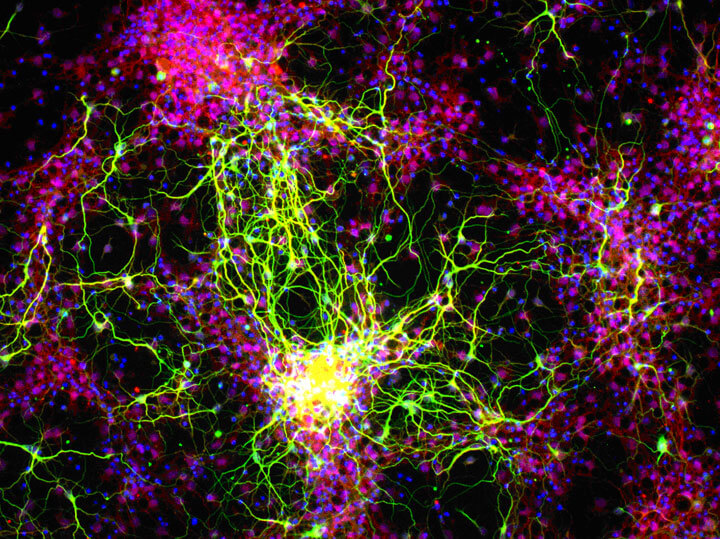 Stem cell therapy remains a brave new world with a spotty ethical and medical track record. Is that starting to change?

The Food and Drug Administration may be stepping up its oversight of companies selling unproven and unlicensed stem-cell therapies. This past week the FDA released a letter, sent in September, informing Celltex Therapeutics that it is illegally marketing an unlicensed drug.

The Sugar Land, Texas company has been in the public spotlight since it was revealed that a Houston doctor used stem cells from Governor Rick Perry to treat the governor during back surgery in July 2011 and in follow-up therapy. The stem cells were stored and grown at Celltex. The FDA also sent what is essentially a cease-and-desist letter to Texas Applied Biomedical Services, the review board that approved Celltex’s activities. Celltex has issued a response.

This is not Celltex’s first brush with controversy. Last summer, the FDA criticized the company, which has ties to a controversial stem cell firm in South Korea, after responding to a complaint sent by Leigh Turner, a University of Minnesota bioethics professor who expressed concerns about patient safety, quality of scientific research supporting the proposed business model and whether both conform to federal and state laws and regulations.

It’s not clear if the FDA’s response to Celltex’s problems signals that the agency intends to take a more aggressive stance going forward. It is an indication that the science and regulatory landscape for stem cells remains wide open.

The meteoric rise and crash-landing of University of Tokyo stem-cell researcher Hisashi Moriguchi suggests that even more serious problems may lie ahead. Earlier this month, Yomiri Shimbun, Japan’s biggest daily newspaper, with a circulation of 10 million, ran a front page story hailing claims by Moriguchi that he had used induced pluripotent stem cells to successfully treat heart-failure patients. As David Cyranoski recounted soon after in Nature, the story was full of holes and his claims blew up in a matter of days.

It also turns out that in July, a Yomiuri Shimbun article on the successful cryopreservation of human ovarian cortex tissue, which would enable a cancer patient to become pregnant four years after being cured, had incorrectly introduced Moriguchi as a visiting Harvard lecturer. Moriguchi himself now admits his career as a researcher is almost certainly over.

As Cyranoski writes, this pathetic incident could be explained away as a one-time aberration by a sick individual, but it’s just as likely a sign of deeper troubles in the stem cell field. The risk remains, he adds, that some clinicians might take advantage of the hype surrounding iPS cells and start to offer untested treatments, before their safety and efficacy can be proven in the same way that adult stem cells have become a booming, unregulated business.

“In theory, anyone can buy human iPS-cell production kits and starter cells,” says Paul Knoepfler, a stem-cell researcher at the University of California, Davis. “All it would take is one negative patient outcome to set the field back for years”.

The first clinical trial of cells derived from iPS cells will probably take place in Japan next year. “In theory, anyone can buy human iPS-cell production kits and starter cells,” says Knoepfler. “All it would take is one negative patient outcome to set the field back for years”.