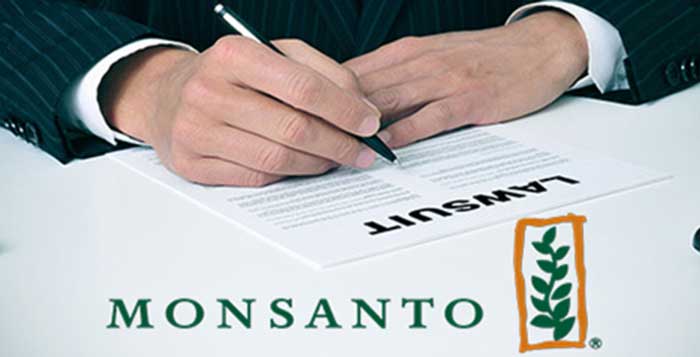 On September 6th, a New York judge blocked Monsanto’s attempt to subpoena documents from the political activist group Avaaz. The biotech firm requested the subpoena in February 2018 as part of a Missouri lawsuit alleging that its herbicide Roundup causes non-Hodgkin’s Lymphoma.

According to Scott Partridge, Monsanto’s vice president for global strategy, the company suspected there was a “…. coordinated campaign between Avaaz and the plaintiff’s lawyers [to spread] misinformation about the safety of glyphosate ….” while Avaaz lobbied against glyphosate’s re-authorization in Europe in 2017.

Avaaz denied any connection to the attorneys in the Missouri case. “We have never spoken to the plaintiff’s lawyers,” Emma Ruby-Sachs, Avaaz’s deputy director, told the Guardian in February. “We didn’t even know this case existed until we got the subpoena. I’m 100% confident of that, as we had to look it up and it took a while to figure out what it was.” She added that handing over the documents to Monsanto would constitute a violation of the group’s right to privacy.