Why don’t we live longer? Because evolution is more concerned with helping us produce healthy children

Life pits the order and intricacy of biology against the ceaseless chaos of physics. The second law of thermodynamics, or the thermodynamic arrow of time, states that any natural system will always tend towards increasing disorder. Biological aging is no different, making death inevitable. However, one of the least-addressed questions of aging is the apparent paradox between the optimising drive of evolution, and the inevitable deterioration of the body. Considering the 3.5 billion years in which we have evolved from single-cell organisms, why hasn’t life countered the inefficiency of aging? Or more accurately, how has aging persisted within the Darwinian framework of evolution?

For evolution to occur, there must first be genetic variation, a difference between individuals within a population for a measurable characteristic (phenotype) arising from genetic and environmental factors; inheritance of these genetic factors from parents to their offspring; and differential reproductive success, such that certain genetic factors manifest themselves in an individual’s capability to survive and reproduce (ie, fitness).

Consider aging in this evolutionary framework. There is an obvious variation in lifespan across different individuals throughout the world, impacted by genetic factors, but also influenced strongly by external factors such as the country’s gross domestic product.

Lifespan is also an inherited trait, with approximately 23 to 26 percent of the variation in lifespan between individuals caused by genetic factors, otherwise known as heritability. Moreover, it makes sense that an increased lifespan, or improved health over your life leading to an increased lifespan, would render you more attractive to the other sex, and increase your likelihood of reproductive success. So if these three evolutionary criteria have been met for the trait of longevity, why don’t we live for an unheralded number of years? 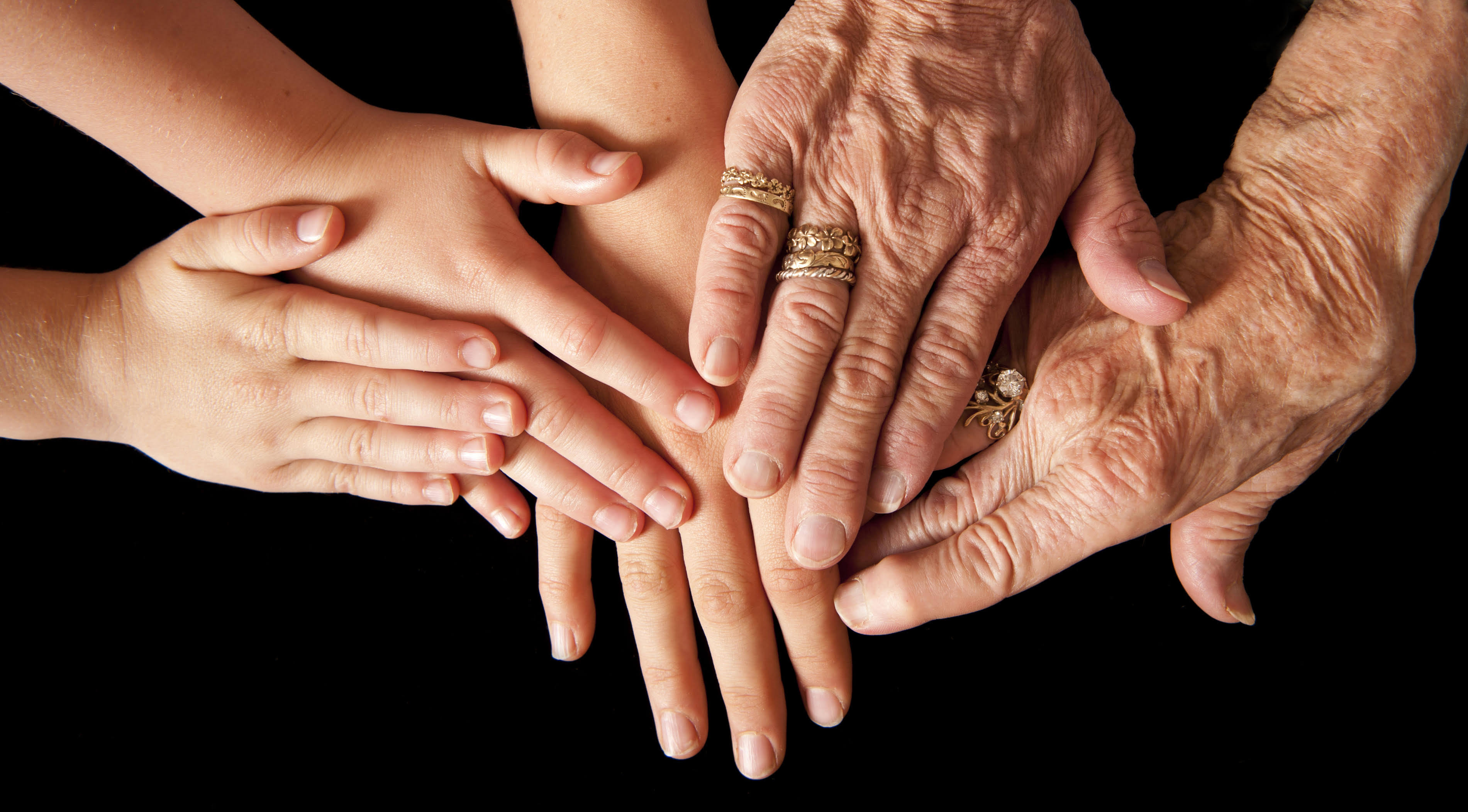 In 1952, the British biologist Peter Medawar formalized the first evolutionary theory of aging, terming it the mutation-accumulation model. This theory relies upon the fact that mutations acquired by an individual can be early acting or late-onset. Early acting mutations manifest themselves during the period where individuals are reproductively active, so that whatever effect the mutation has will be acted upon by natural selection. However, natural selection is ‘blind’ to late-onset mutations. Mutations that reveal themselves later in life cannot be retroactively selected against, if reproduction has already occurred, and passed on to the next generation. Therefore, the force of selection diminishes with age and reproductive decline. This phenomenon is known as the selection shadow.

This theory contributes to why it is so difficult to breed animals in captivity till ages later than they’d naturally experience in the wild. When their environment changes and survival risks are lifted, such as in captivity, animals can live to an age where accumulated late-onset mutations can manifest themselves. This effect is exaggerated by mutation concentration due to inbreeding in these small populations. Conservationists have great difficulty dealing with the elevated level of these age-related diseases, which are not seen at such rates in the wild. A similar phenomenon has been observed with the rise of neurodegenerative diseases in human populations, co-occurring with our drastic increase in lifespan over the past century.

The mutation-accumulation model was refined in 1957 by the American evolutionary biologist George C Williams, when he elaborated further on the relationship between early acting and late-onset mutations. A mutation can have multiple effects that present themselves differently in different tissue types, or different stages of life, a genetic phenomenon known as pleiotropy. When the mutation has opposing effects on fitness at different life stages, for example during early and late life, it is known as antagonistic pleiotropy. Williams postulated that if a mutation has a beneficial effect on survival and reproduction in early life, but a negative aging-related impact in later life, selection will act upon the early benefit and enrich this mutation in the population. This antagonistic-pleiotropy model presents aging as a maladaptive byproduct of selection for survival and reproduction during youth.

So it was established that some early life traits that improved survival and reproduction had an evolutionary trade-off against age-related disorders. However, in 1977 the English biologist Thomas Kirkwood advanced this concept with the disposable soma model, which proposes an evolutionary trade-off between survival and reproduction themselves. Kirkwood argued that, in an environment with limited resources, each individual must budget resources toward either survival or reproduction. Think about it like your choice when buying a new car. You might purchase a flashy new sports car that goes from 0-100km/h in 2.7 seconds, enjoy the thrill, and maybe catch the eye of some prospective partners in the process. But this car is pricey, and the car’s acceleration and speed might not be safe.

The same concept of reproductive costs and risks is observed throughout nature. These are the factors that species must weigh up and contend with in their endeavour to find a suitable mate:

While reproduction can be costly, if you are successful, the end justifies the means. But when it comes to which of these strategies individuals employ, the environment can be of great significance. In one experiment from 2004, male field crickets were reared in captivity and fed low to high levels of protein as part of their diet. To attract potential partners, male crickets rub their hind legs against their abdomen to produce the call that we hear in the evening. This is not only metabolically costly, but alerts their presence to predators. Males that were fed an energy-rich, high-protein diet allocated these resources towards night-calling at the detriment of cellular maintenance. This led to reduced longevity, even in the absence of predators.

Ultimately, reproduction is the focal point by which evolution acts. Human evolution permits late-onset effects on health that arise after this reproduction window, especially if it benefits individuals in their early life exploits. In the context of environmental constraints, the individual must effectively allocate resources, creating trade-offs between reproduction, safety and long-term health. In the drive towards the cure for aging, evolutionary medicine has the potential to further our understanding of why human diseases arise, and elucidate the unanticipated costs of subverting this intrinsic biological process.

Jordan Pennells is a PhD student in bioengineering at the Australian Institute for Bioengineering and Nanotechnology at the University of Queensland in Brisbane. He is researching sustainable plant-based nanomaterials. Follow him on Twitter @PiqueMylnterest

A version of this article was originally published on Aeon’s website as “Why hasn’t evolution dealt with the inefficiency of aging?” and has been republished here with permission.