Zealandia — or Te Riu-a-Māui, as it’s referred to in the indigenous Māori language — is a 2 million-square-mile (5 million square kilometers) continent east of Australia, beneath modern-day New Zealand. Scientists discovered the sprawling underwater mass in the 1990s, then gave it formal continent status in 2017. Still, the “lost continent” remains largely unknown and poorly studied due to its Atlantean geography.

Now, GNS Science — a geohazards research and consultancy organization owned by the government of New Zealand — hopes to raise Zealandia (in public awareness, at least) with a suite of new maps and interactive tools that capture the lost continent in unprecedented detail. 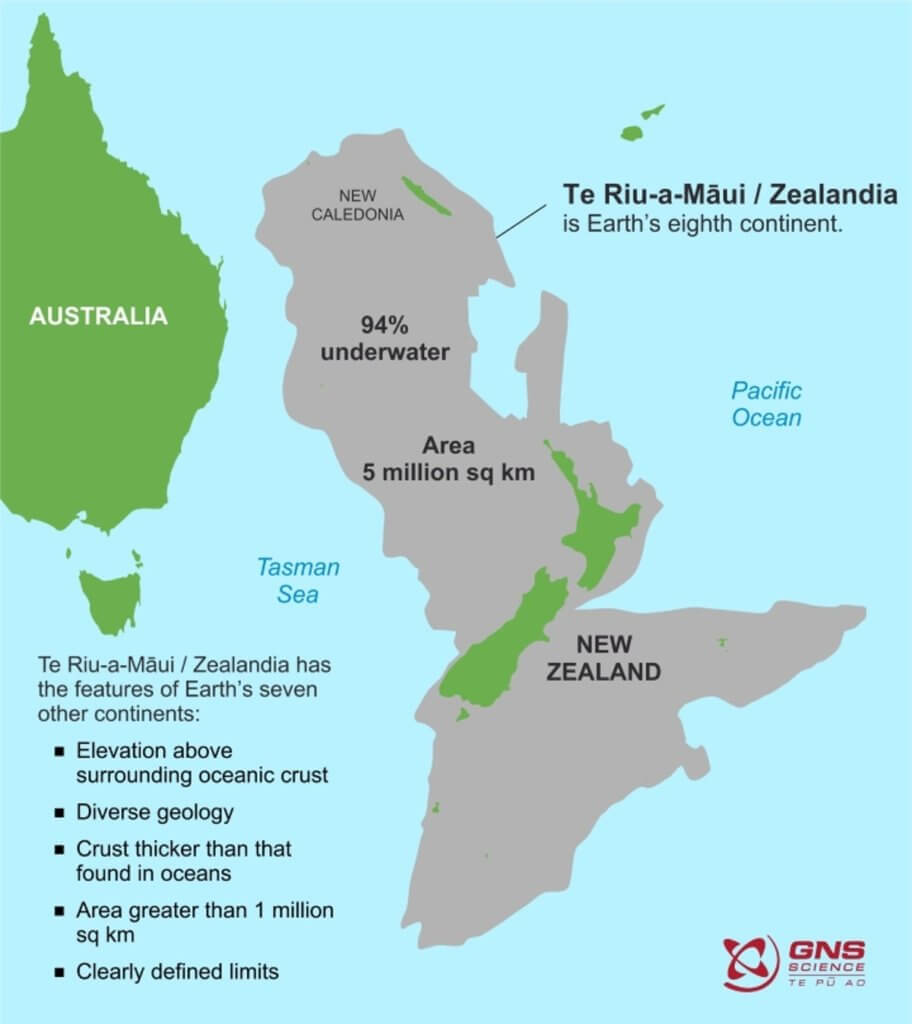 “We’ve made these maps to provide an accurate, complete and up-to-date picture of the geology of the New Zealand and southwest Pacific area — better than we have had before,” Nick Mortimer, a geologist and lead author of the maps, said in a statement.

Data for the bathymetric map was provided by the Seabed2030 project — a global effort to map the entire ocean floor by 2030. (The project is about 20% complete.)

The team also released interactive versions of both maps on a new Zealandia webpage. Spend a few minutes clicking around the hyper-detailed images — and, when someone asks what you’re doing, simply tell them you’re “discovering Earth’s lost continent.”