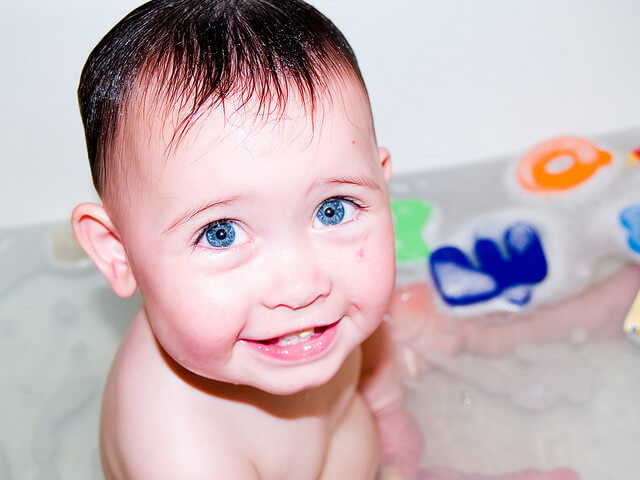 In a recent debate hosted by Intelligence Squared, an intellectual forum whose periodic events are broadcast on the web, scientists and bioethicists battled over a hypothetical question: Should we ban technologies that would allow us to create genetically engineered babies? The audience was polled before and after the debate, and the team that swayed more audience members won.

The group arguing against the ban tactically avoided the issue of genetic “enhancement” and chose to focus on the uses of genetic engineering to treat rare but fatal diseases. The debaters focused on mitochondrial transfer, a technique whereby an egg’s defective mitochondria are swapped with healthy mitochondria while the chromosomes remain untouched. The technology is already in use today and has saved the lives of many children. The team opposing a ban argued that a flat-out prohibition on GE would also preclude these treatments. Lee Silver, a molecular biologist with Princeton University, pointed out that by random chance, anyone can be endowed with genetic mutations that make them better or worse off than their neighbors. Why leave our children’s lives up to a biological roll of the dice? he asks. “If you were thinking about voting for this proposition [to ban genetic engineering], you’ll have to explain why you did so when your daughter comes to you and asks, Why can’t I provide my child with the health-promoting genes that other children get naturally?”

The crux of the pro-ban argument was that the human genome is more complicated than we ever expected, and tinkering with a zygote’s genome could have unpredictable and devastating consequences. It’s an invocation of the classic “precautionary principle”–the potential for unintended mischief trumps the potential benefits, no matter how far reaching. “For millions of years, mistakes have been bred out of the human genome,” said Sheldon Krimsky, chair of the Center for Responsible Genetics. Krimsky said it was unbelievable that “a few technologists to do a better job at balancing a genetic ecosystem.” Ban supporters also argued that because genetic engineering studies have so far been funded by private companies they cannot be trusted, and they expressed concern over the potential for corporations to monopolize the technologies that would be used to create GE babies.

Nita Farahany, professor of Law and Genome Sciences and Policy at Duke University, countered that all pregnancies have risks and uncertainties, and that federal support of genetic engineering could improve the research and ensure public oversight. She said that rather than trying to control the reproduction of private citizens, the government should allow parents “to make their own choices about one of the most intimate decisions they will ever make.”

The pro-ban side raised some important ethical issues that were left somewhat open-ended. For example, how can genetic engineering technologies be tested in human embryos in an ethical way? What happens when biotechnologies lead to abnormalities? Unlike genetically modified plants and animals, these individuals cannot simply be discarded.

It was disappointing that neither team fully addressed the issue of enhancement—that life-saving biotechnologies could provide a slippery slope into the potential to create designer babies that are engineered to be smarter, more athletic or more beautiful. Both sides dismissed this “slippery slope” hypothesis—the pro-ban team declared it impossible because of genetic and epigenetic complexity, while the anti-ban team claimed that parents aren’t chasing perfection. Yet we’ve made huge advances in understanding the human genome in the ten years since it was first sequenced, and some parents would doubtless be tempted by the opportunity to create a blonde-haired, blue-eyed baby genius. If we’re going to have an honest discussion about genetic engineering, why brush away this topic?

It was a somewhat narrow victory for the judicious use of genetic engineering, with several questions left unanswered. Nevertheless, as Farahany pointed out during the debate, the first step to resolving complex ethical dilemmas is to have an open public debate about it.