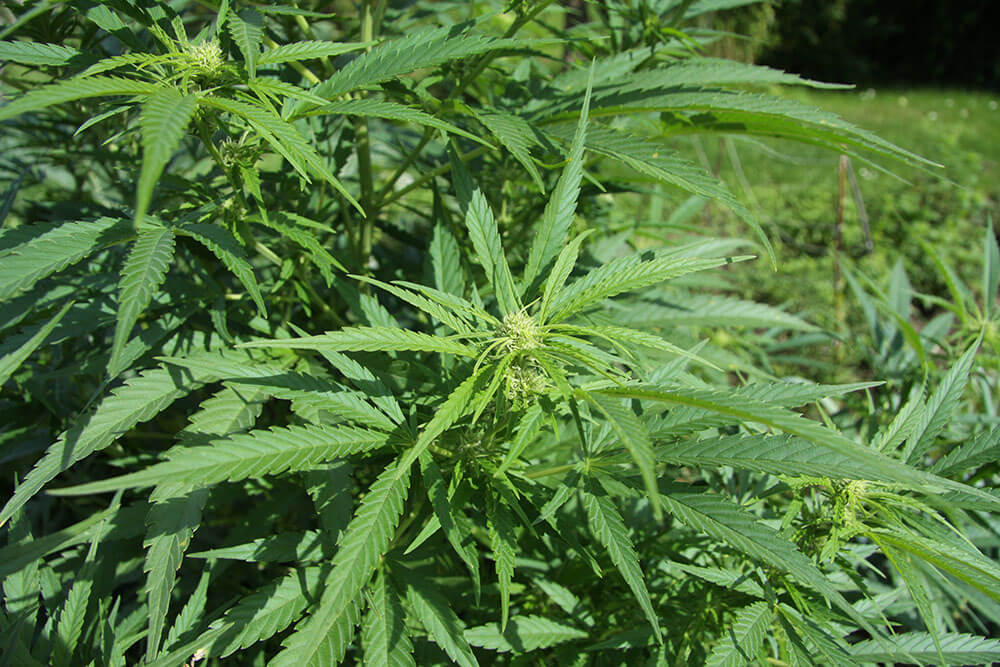 I’m delighted to see that scientists are taking the advice I offered here at GLP and have put together a Cannabis Genome Project in the U.S. It’s based at the University of Colorado, Boulder, which is only fitting because Colorado is one of the two states that have recently made marijuana legal.

The project plans to develop a fine-grained map of cannabis genes. This will involve genetic sequencing of two of the main strains of cannabis, C. sativa and C. indica. (They may be two separate species, but that’s not certain yet. In fact, that’s one of the things the project will be trying to find out.) The researchers will also be sequencing scores of hybrids between the two lines. Canadian researchers sequenced a Cannabis genome a few years ago, but it involved only a single popular strain, the one known as Purple Kush.

Putting all this genetic information together will make it possible to associate phenotypes—particular physical characteristics—with specific chromosome regions and find out how marijuana’s many secondary metabolites are made.

I won’t go into detail about them here because I discussed them a bit in my previous piece. Identifying how these compounds are made and what, exactly, each one does, seems to me by far the most important long-term outcome of marijuana genome project. It will be a huge step toward really nailing down the many medical claims that have been made for pot.

High time that happens. Medical marijuana is already legal in nearly half the states, and thousands of people swear by it. But what we have here is a vast collection of anecdotes and hardly any real data demonstrating that pot is effective at, for instance, vanquishing pain. And, if so, exactly what kinds of pot.

It’s now clear that even government officials are coming around to thinking that it’s time to get serious about investigating the medical claims for marijuana. In June, Nora Volkow, who heads the National Institute on Drug Abuse, joined with colleagues to review the health effects of pot in the New England Journal of Medicine. You can’t hardly get more Establishment than those particular authors in that particular journal.

To be sure, the paper was titled “Adverse Health Effects of Marijuana Use,” and it definitely emphasized the bad stuff. The NIDA folks pointed to the risk of addiction, effects on brain development, relationship to mental illness, effects on school performance and success in life, risk of accidents, and other potential detrimental effects on health.

Some of these connections are disputed or at least controversial, and most are related chiefly to heavy use and/or the youth of the user. The paper emphasizes that heavy use may be particularly bad for the young, whose brains are still developing, and more likely to lead to nasty long-term consequences.

The paper was analyzed with care by Dirk Hanson, whose highly respected Addiction Inbox blog is one of the best sources around for careful and rational drug information. Hanson concluded: “the strict demands of causality mean that the long-term effect of chronic marijuana exposure is not known with any certainty. It is possible, even likely, that these effects can vary dramatically from one smoker to another. But the equally persuasive demands of common sense dictate that inhaling dried, super-heated vegetable matter on a regular basis is likely to degrade your health, the more so if you are young and healthy to begin with.”

Hanson also pointed out that the paper described several medical applications of marijuana. It called for more research on them too, despite the title and its seemingly negative stance. That’s pretty striking evidence of a sea change in official thinking, to find acknowledgement–and very nearly an endorsement– of cannabis benefits in a paper from such august authors in such an august journal, a paper ostensibly about the risks and dangers of marijuana.

Among the potential medical applications the NIDA paper enumerated: glaucoma, nausea associated with chemo, improved appetite and quality of life in AIDS, chronic pain (especially neuropathic pain, for which there is no other remedy), inflammation (including rheumatoid arthritis and GI disorders such as Crohn’s disease), multiple sclerosis (where pot helps with spasticity as well as pain), and epilepsy seizures.

Getting the government drug research agency to acknowledge that pot could bring people better health as well as pleasure and danger is a step forward. And so is the Colorado Cannabis Genome Project and its potential for revealing what those many compounds in cannabis are up to. But it’s likely to take a very long time. Even getting marijuana for entirely legitimate research purposes is nearly impossible, and so is publishing in most journals, which is essential for a researcher’s career.

Marijuana researchers are up against nearly a century’s worth of anti-pot propaganda. Much of it is nonsense. But not all. In another post this year Hanson said, “Clearly, cannabis does not contribute to the world disease burden in the same way that alcohol, nicotine, and opioids do. However, it’s fair to say that for a minority of users, cannabis dependence causes disabilities and liabilities that are not always trivial.”