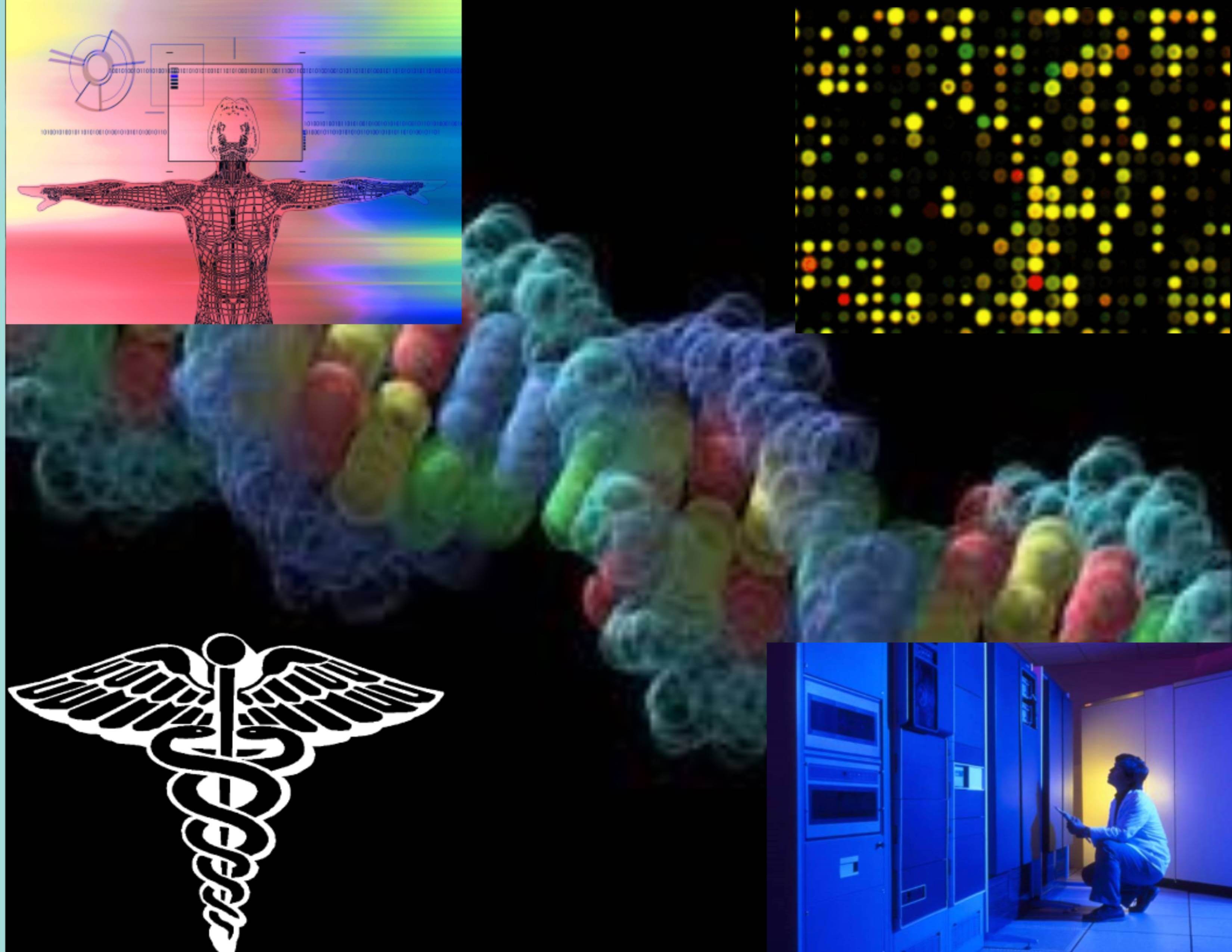 Next Monday, October 6, 2014, is the deadline for genomic testing laboratories, among others, to comply with the new federal regulations governing privacy rules for the results of genome tests and genome sequencing. The laudable goal of the new rules is to make people’s test results easily available to them.

That’s the message of a new paper in Genomics in Medicine, a journal from the American College of Medical Genetics and Genomics. The authors have adopted an alarmed tone uncommon in journal articles. They mainly discuss challenges the new regulations pose for labs and medical people. But among other issues, people tested at the affected labs “will have access, upon request, to uninterpreted gene variant information,” they say. “It is a ‘what’s-on-file-is-what-you-get’ right that allows access to data but does not entitle individuals to receive ‘interpretive assistance’ to clarify the clinical implications of those data.”

Among the outcomes of that lack of interpretive assistance will surely be confusion and mystification. Recent recipients of medical test results will be familiar with the phenomenon: a (possibly imperfect faxed) sheet of paper laden with meaningless (to most readers) strings of letters and numbers. Some people will be unnecessarily frightened by harmless genomic news. Some people will do nothing despite results that should prompt action. Even research subjects will be able to receive their data once the research is completed.

No “interpretive assistance” possible for VUS

One common situation is likely to be notifications about the presence of gene variants of unknown significance. Professionals have acronymed these: VUS. Even if “interpretive assistance” was available for VUS, it wouldn’t help much. It will take years, and in some cases decades, to figure out the roles–if any–of these rare variant mutations. Some may be very harmful. Others, probably most of them, will have no important effects on bodily functions. Some may even improve life or lifespan. But while people await those clarifications, they will worry about what that weird mutation means for them.

Bioethicists have argued that some genome information may legitimately be withheld from patients. One example is information that could “cause psychosocial harm to scientifically naive laypeople, who lack contextual knowledge to appreciate its uncertainty and who may seek follow-up care that is harmful, unnecessary, or wasteful of scarce health-care resources.”

The authors note that public comment has been divided on whether this concern is justified or just too paternalistic, robbing people of the chance to decide for themselves what information they want. The Department of Health and Human Services has concluded that this worry about potential harm is not sufficient to prevent people’s right of access to their own lab results.

The authors also note that commercial services to help people interpret their genomic data are being developed and marketed despite substantial uncertainties about the clinical relevance of much of the genome.” It’s not hard to foresee that software for consumer genome analysis and personal interpretive services will be for sale soon (online!) after people start asking for their data and find they have no idea what it means. For a time at least, there will be no way to evaluate the accuracy and utility of any of these products.

Coming to a lab near you: epigenome testing

Scientists from the University of Michigan recently pointed out in the Annual Review of Genomics and Human Genetics a looming genome testing problem that few have considered up to now: examining not just the genome but the epigenome . Researchers have begun to study the epigenetic mechanisms that alter gene behavior and figure in disease states. Like all genomic technology, the technology for examining the epigenome is getting better every day. It has now reached the stage, the Michigan authors say, of permitting characterization of multiple epigenetic marks across the genome.

Gene mutations are static and near-impossible to modify. Epigenetic mechanisms are anything but static. In principle they can be altered, at least in some cases, if the environmental factor(s) that triggers them can be discovered. Which means that some abnormal states might be controlled or even prevented by, say, diet or drugs. This could be terrific news some day. But right now, most epigenome information is just VUS. How long will it be before testing services are taking a look too, and sharing the unanalyzed ambiguous epigenome data with patients?

I wrote about the incidental findings problem here at the Genetic Literacy Project last year, when genetic testing turns up VUS or other unexpected information. One such surprise can be about paternity (or, very rarely, even maternity): the discovery that a supposed biological parent is not.

There is no consensus position on whether that startling news should be delivered to the test subject. Nobody knows what to tell people about nonpaternity. The best discussion of the pros and cons of disclosure I’ve seen is a post Clay Jones wrote at Science Based Medicine in August. He came down in favor of withholding that information. But there were well over 100 comments on his post, and plenty of them disagreed with him.

I am reminded of a post from last fall by my PLOS Blog Network colleague Ricki Lewis at her blog DNA Science. She’s written several genetics textbooks, many articles, and a trade book about gene therapy. She has also worked as a genetic counselor. So she knows a lot about genetics, in particular medical genetics and genomics. She reported that she’s not ready for her own genome testing, at least by a direct-to-consumer service like 23andMe. That reluctance should tell us all something.

She also reported on a study showing that, among medical professionals, genetic health professionals were the most reluctant to impart gobs of genetic information to patients. Lewis believes the most important reason for that reluctance is that genetic professionals know just how uncertain is the current state of genetic knowledge. She says an “important reason for hesitancy among some geneticists, including myself, is the incomplete health picture our genomes paint, for now.”

“Until we (or an algorithm) decipher all possible interactions among all gene variants, detecting mutations for some genes provides incomplete information. I’d like to wait until we know more before mailing my spit to a dtc company, although ironically the more of us who do so, the sooner we’ll figure it all out. And while I think people have a right to know their DNA sequences if they want to, I fear that many people who are not familiar with how genes interact may take the results too seriously, especially the bad ones.”

Or be unnecessarily alarmed by those pesky, mysterious VUS.